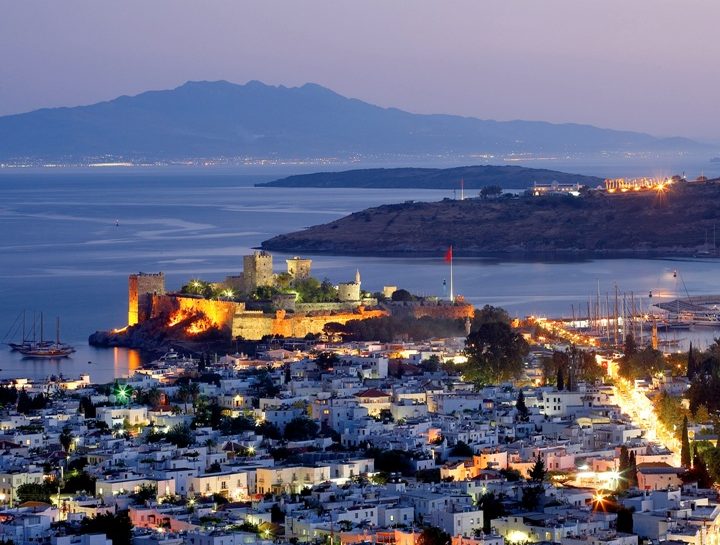 Bodrum is nick-named the “St. Tropez of Turkey”, if you look for a special and luxury destination you should travel to Bodrum. 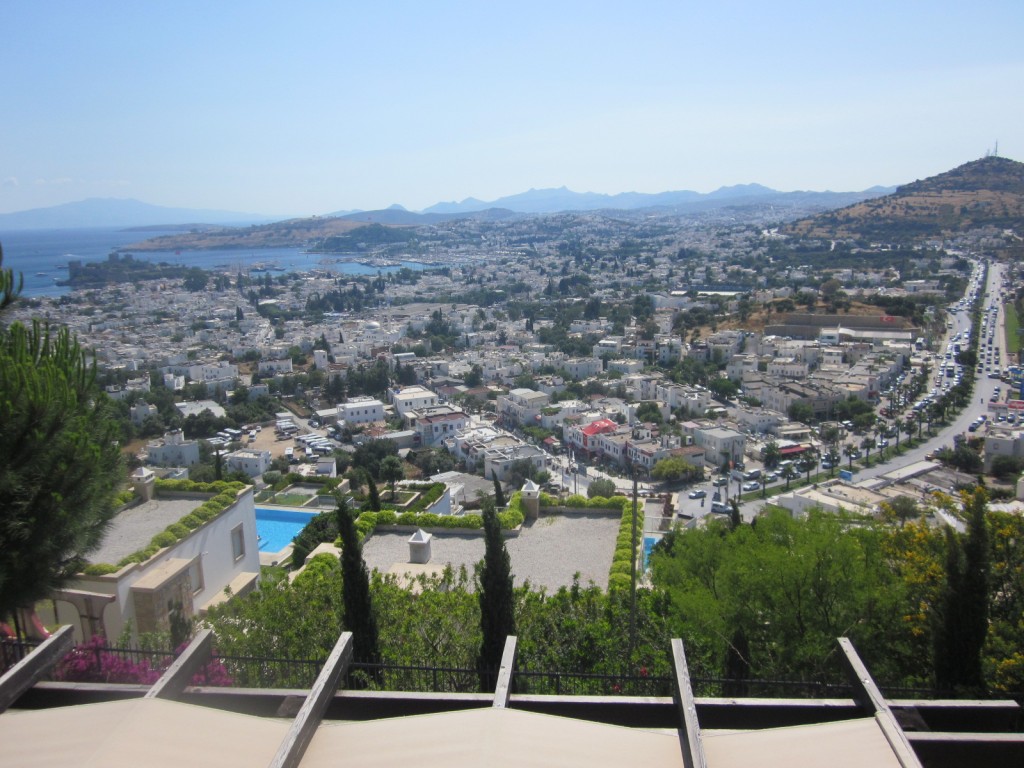 The Bodrum Peninsula lies opposite the Greek island of Kos. With its marinas, clubs and citizens from Istanbul, the feel of the peninsula is truly European. Development is carefully monitored, and much of the peninsula retains an intrinsic charm. 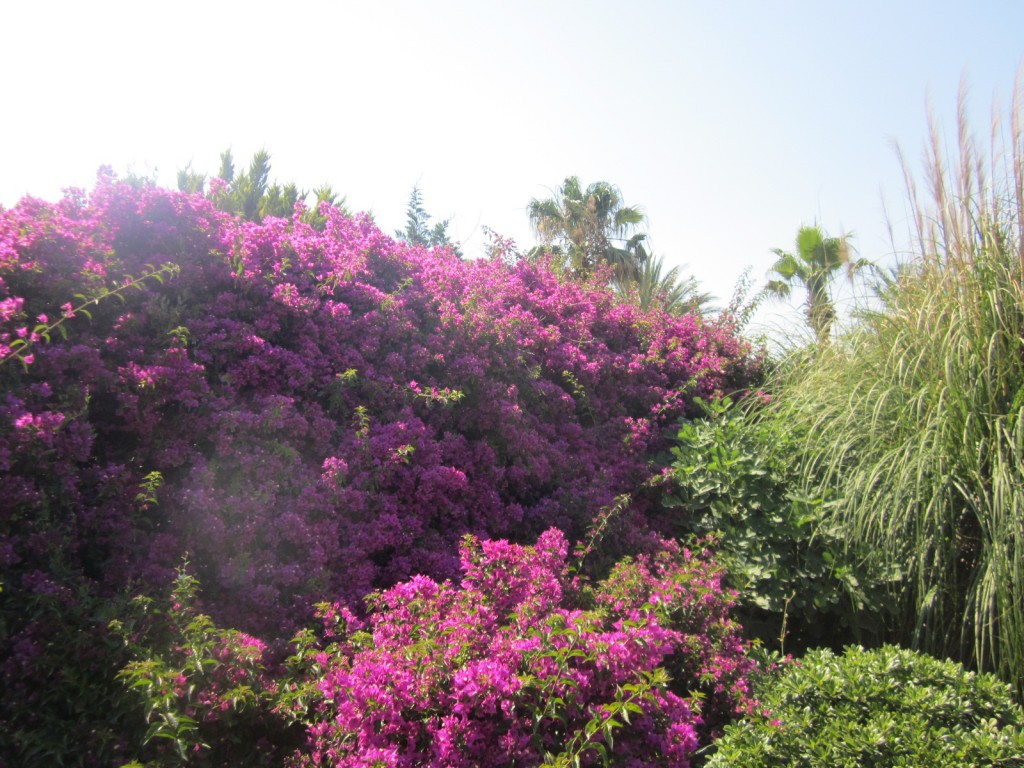 Inland there are pine-clad hills, and narrow roads; coastal towns and villages remain low rise, and are dotted with beautiful villas.
We checked in at The Maramara 5 Star City Resort. 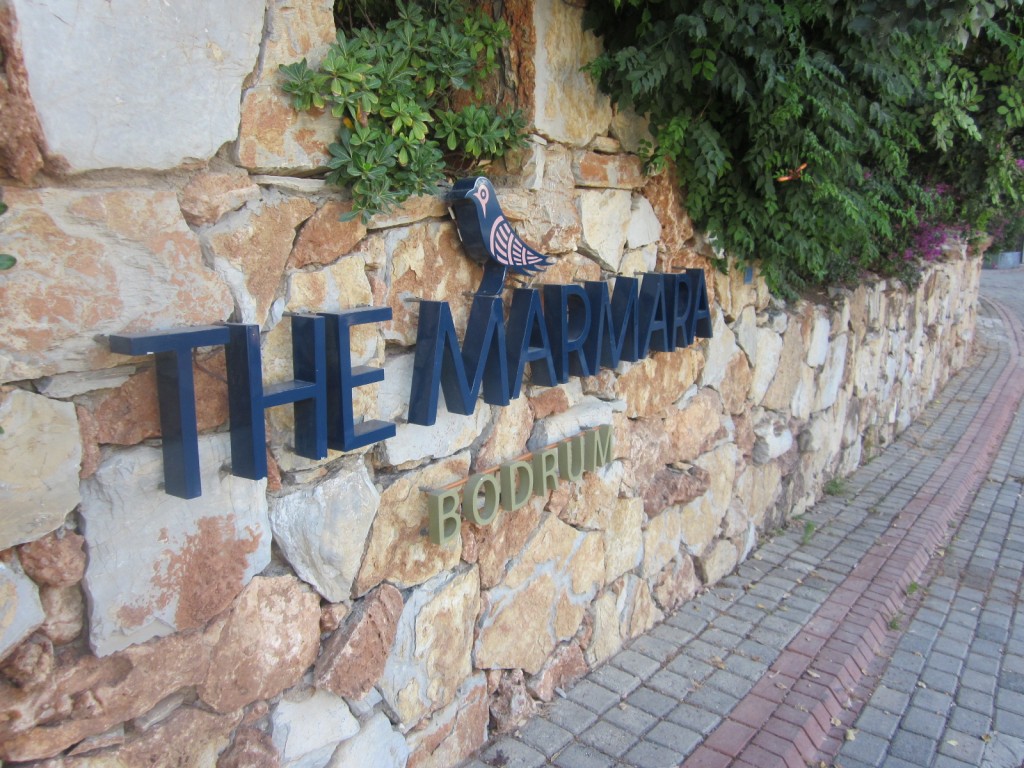 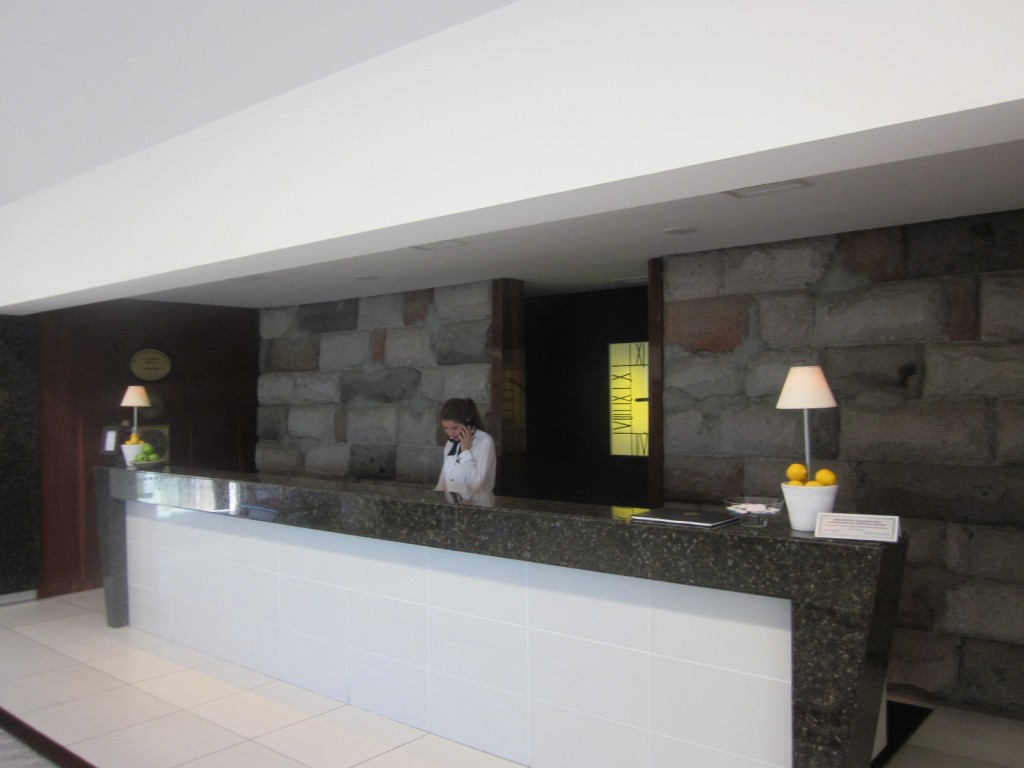 Probably Bodrum’s nicest hotel. The Marmara Bodrum is located on a hill, a stump of historic masonry standing just behind its panoramic restaurant terrace.

The 101-room and suites hotel opened 1999 and it still looks contemporary.

All the rooms and suites offer a balcony or terrace and lovely stylish atmosphere. 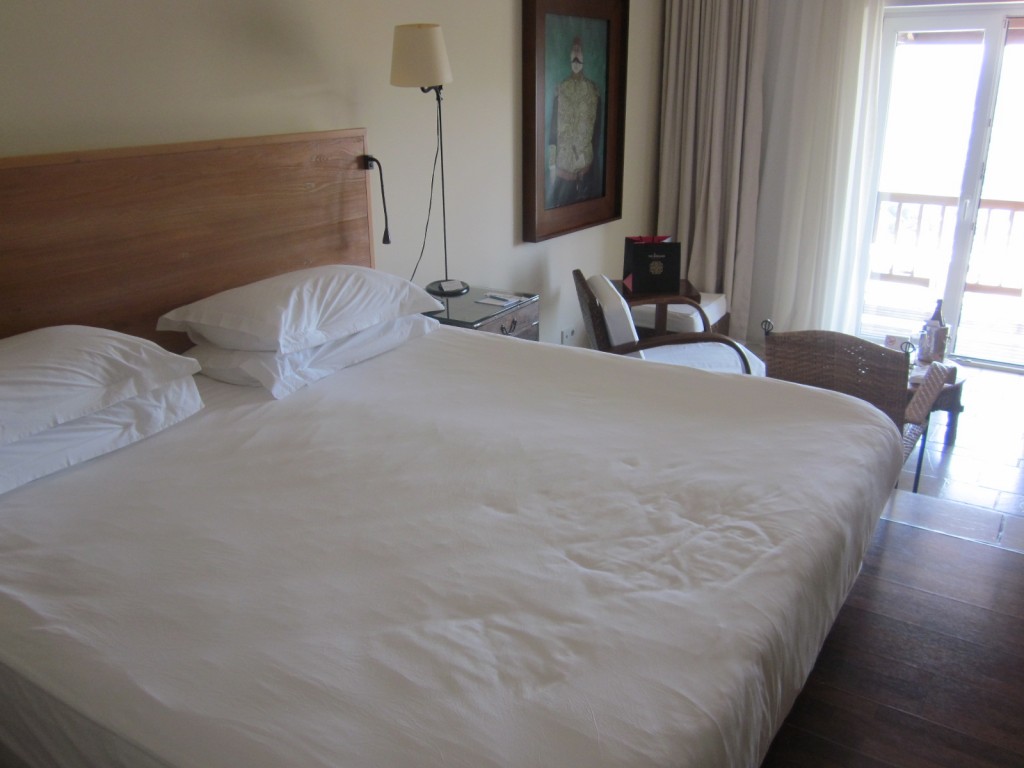 It is the only “Small luxury hotels of the world” member in Turkey and gives guest a warm welcome. 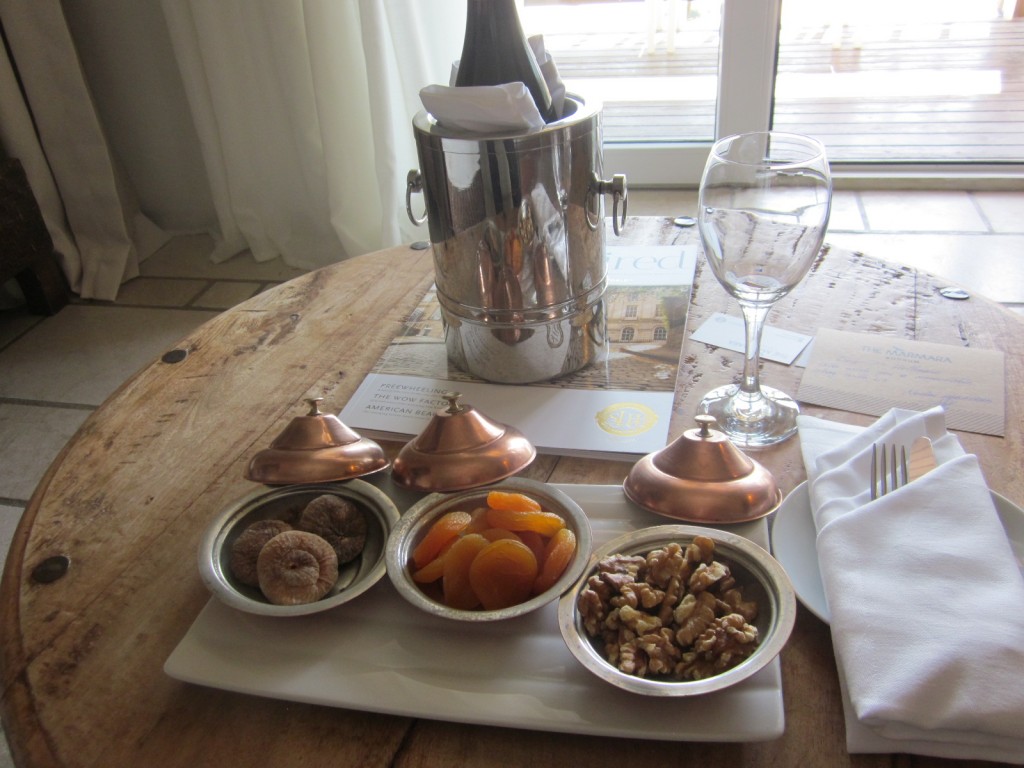 The hotel was build by the Turkish architect Gursel and French designer Christian Allart and it is a stunning place.

A central pool is neatly sculpted into the hillside; behind it is an artfully furnished bar and lounge with a shady, cushioned, outdoor chill-out area to one side. The restaurant Tuti, lit by skylights, has tiled walls that give it a Turkish feel. Perfect for fresh fish, octopus, mezze. Truly culinary highlights.

Elsewhere, corridors are hung with wrought-iron objets d’art, the passageways framing vistas of the gardens and town. The bedrooms, all with a terrace or balcony, are supremely comfortable, their marble bathrooms dramatically punctuated by large picture windows with views of the grounds beyond. There are squash courts, a tennis court, and outdoor pools. 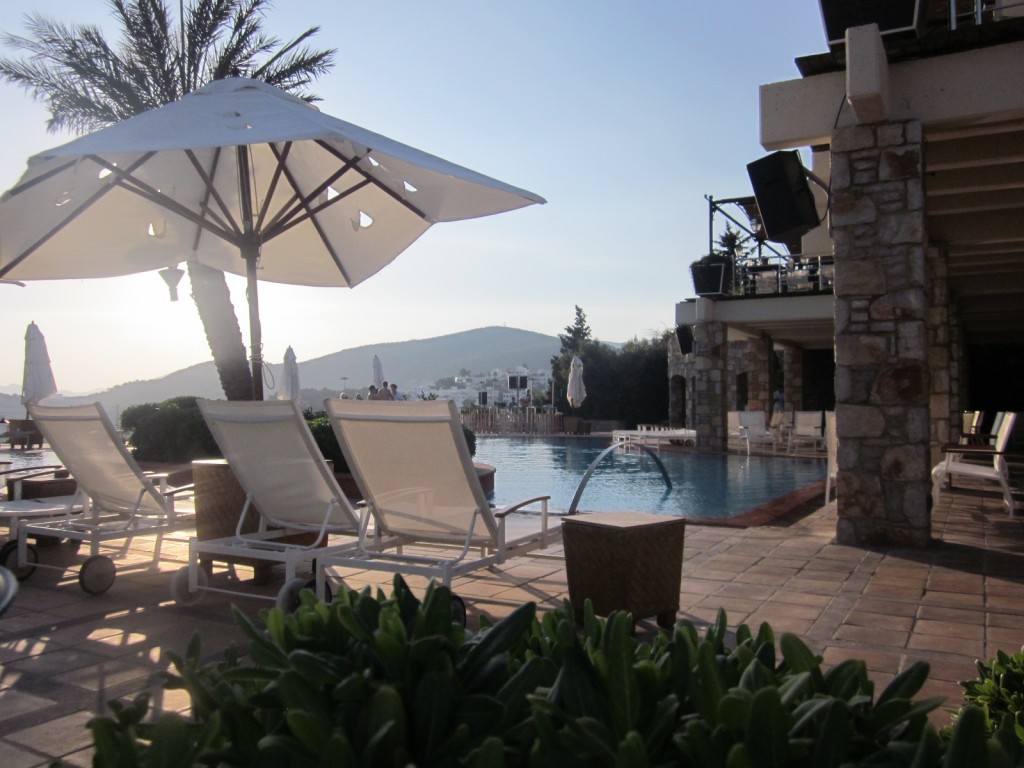 Besides the beautiness of the hotel and the city: it is the right place for all-night partying. Bodrum Peninsula is a place for rich people and so it is typical that you will find here things like the Flavio Briatore Billionaire Club, yacht clubs and night life places. Rich people from Istanbul and abroad are buying houses here or come with their big yachts. Celebrities like Naomi Campell, Cristiano Ronaldo, Beyoncé, Paris Hilton, Michael Douglas, Prince Charles like the city.
In the never-ending search for new sun-soaked havens beyond the well-trammeled Mediterranean shores, people found this nook of the Turkish coast.

It feels like a nightclub on the ocean, very popular, very busy, very social. The peninsula is a landscape of hills, mesas, coves and windswept beaches. 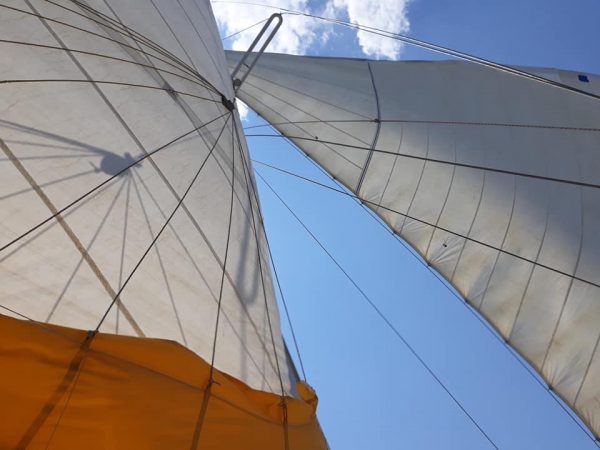 When Alexander the Great tried to seize Halicarnassus, the ancient capital of the region (now the town of Bodrum), he found it so well defended that he was forced to ask for the only truce of his conquering campaign.
But the area’s greatest claim to global fame has long been the Mausoleum of Halicarnassus. 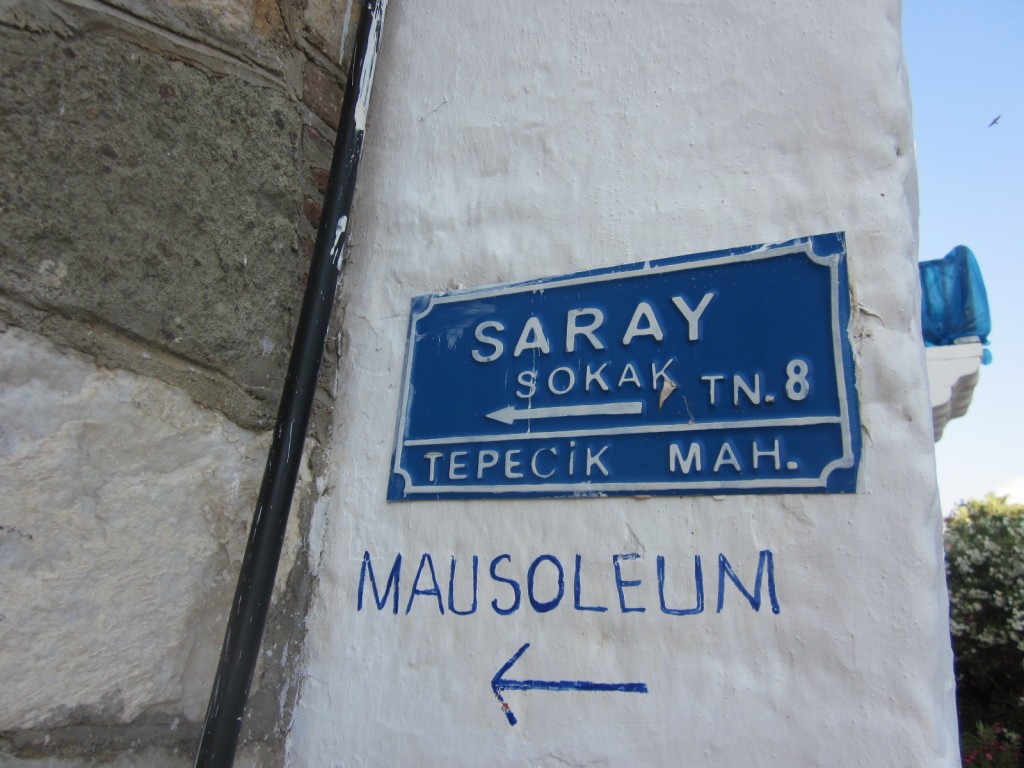 Constructed in the fourth century B.C. as the burial chamber of a local ruler, it became one of the Seven Wonders of the Ancient World. It remains one of only two (with the Pyramids of Giza) that have not been completely effaced by time. 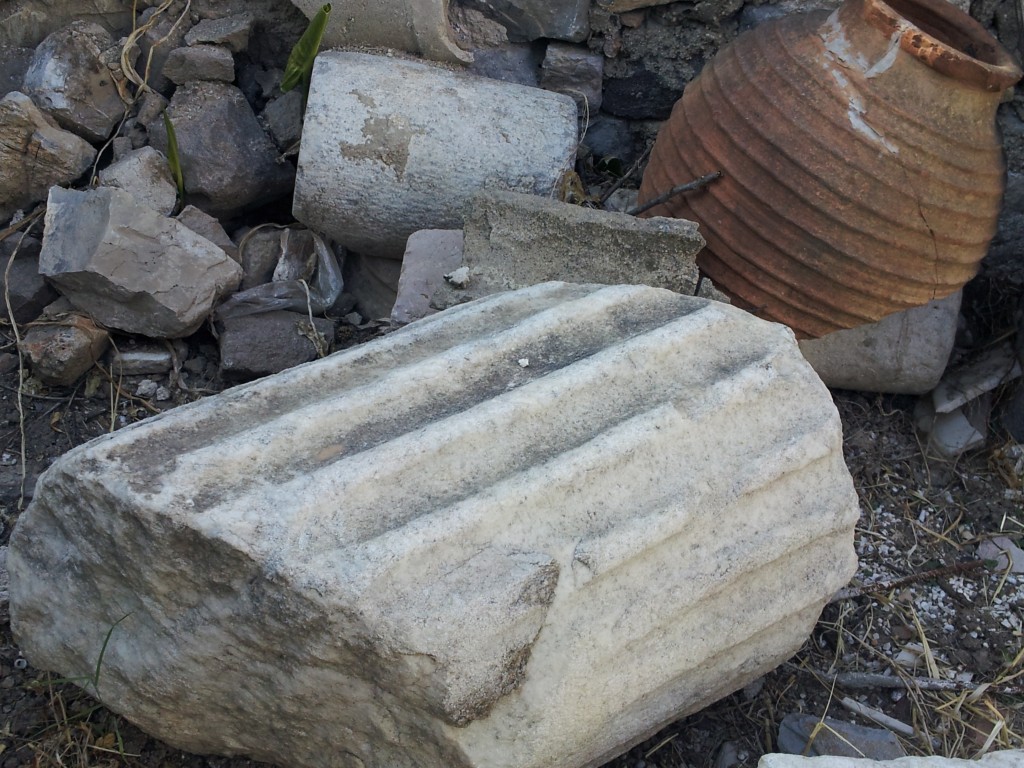 The Bodrum Peninsula temporarily slipped into obscurity, passing much of the 20th century as a disconnected scattering of fishing settlements and sponge-diving villages.
From a mosque minaret — its tip sharpened like an arrow pointing to heaven — the call to prayer resounded through the warm afternoon. For me it looks like people prefer and enjoy the beaches instead of going to the mosque. 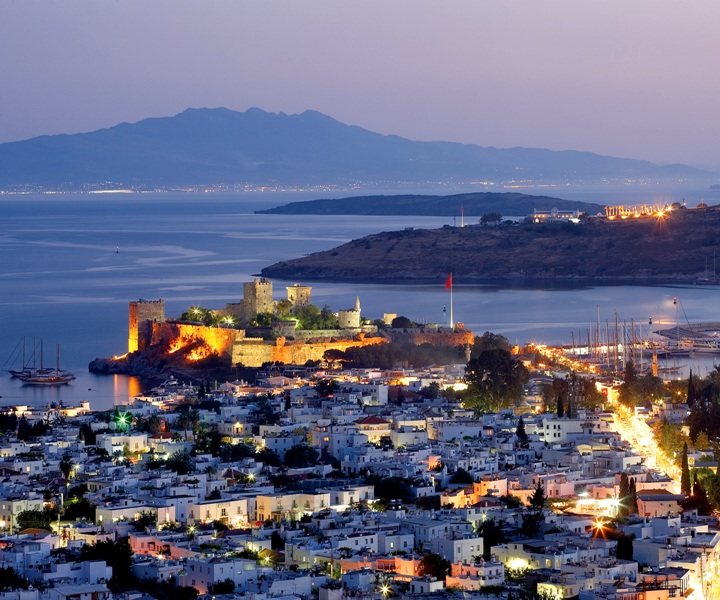 There is no sand on this part of the coast, only nice wood-plank beach clubs. Each is outfitted with ranks of plush white mattresses, white canopy beds, lovely bars and restaurants, offering beautiful fresh fish. 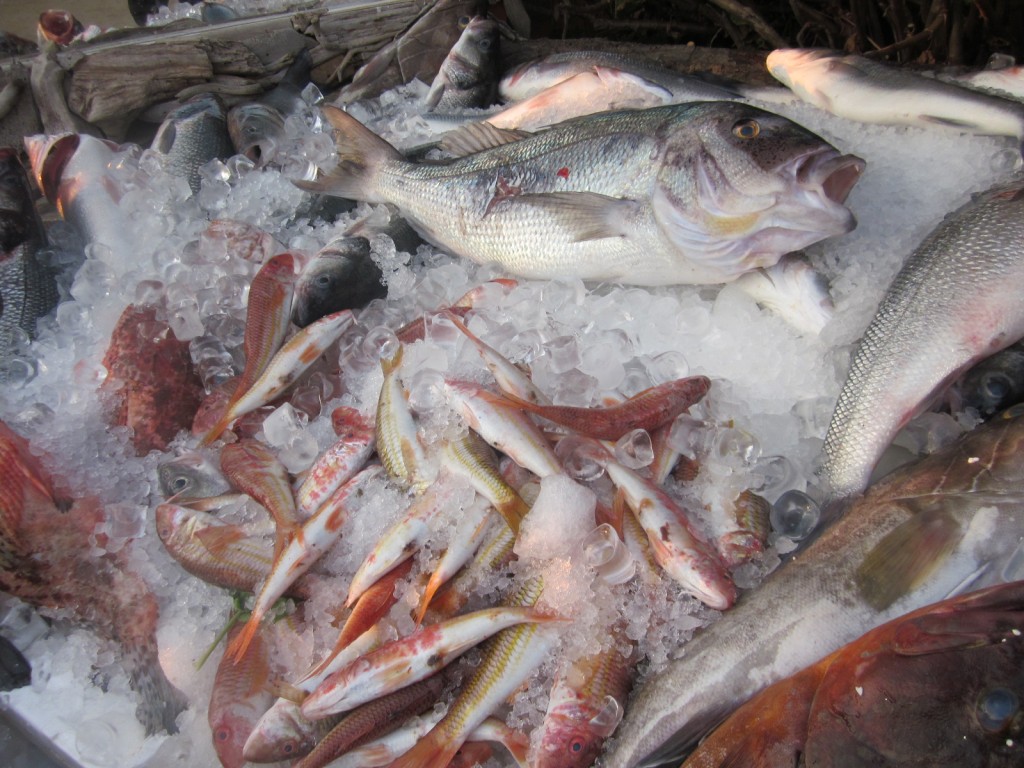 Come dusk, the sun beds and tents along the docks are replaced by elegantly set white tables and twinkling candles, as the beach clubs morph into top dinner spots and cocktail lounges.
The sea is clean, and the weather is great,

Honestly the perfect place to stay and eat.

How to get there: Turkish Airlines

Annex: The only way from the Bodrum-Milas airport to the villages of the Bodrum peninsula is by taxi.