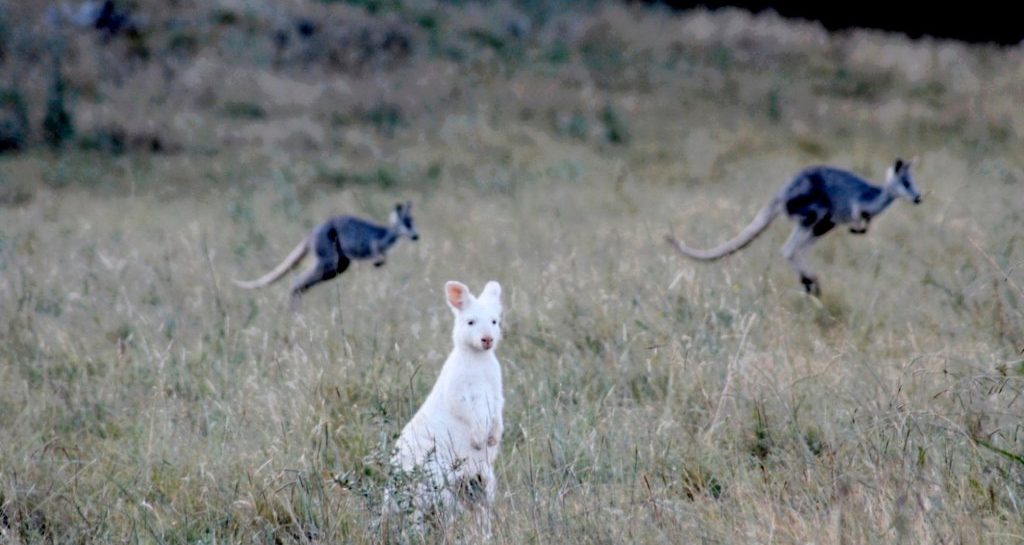 Australia’s borders will open by Christmas, that means international travel will be off the cards until sometime in 2021.

The PM’s comments appear to validate Qantas’ decision to remove the bulk of its overseas flights until at least March 2021, with the airline sending more of its international jets off to the desert for storage while CEO Alan Joyce doesn’t expect the international network to restart “in any real size from July next year”, when “we may start to see some international services and that will only get us to 50% the following year.”

Likewise, it also puts a pin to hopes of a trans-Tasman travel bubble between Australia and New Zealand opening up by year’s end, following confirmation by New Zealand Prime Minister Jacinda Ardern that the ‘second wave’ surge of coronavirus cases in Victoria and New South Wales means the prospects of that quarantine-free bubble is now a “long way off.”

“The trans-Tasman bubble, obviously not anytime soon,” Ardern predicted. “It will be on the backburner for several months.”

During a media briefing today, Morrison suggested that reopening Australia and Australians to international travel was shaping up to be a 2021 proposition.

“I would welcome if by Christmas it were possible, but I think it’s unlikely that we [will be] able to move back to a restriction-free society [by then],” he said. “I doubt that is going to happen, and I doubt the medical situation will enable it.”

“It’s important that we just look, and test and interrogate the medical evidence and make decisions based on that and nothing else,” Morrison added.

Last month’s federal budget noted that “from 1 January to 30 June 2021, it is assumed that the travel ban is lifted, but that a two-week quarantine period is required of arrivals to Australia.”

States are now shifting the cost of that mandatory hotel quarantine from taxpayers to travellers, with contracted rates pegged at around $3,000 for a solo traveller across the two weeks.

New Zealand, Singapore, Thailand and Hawaii are among the destinations to talked up the prospects of Covid-safe travel corridors, while experts predict that international travel will return in these country-by-country ‘air bridges’ rather than an all-in approach.