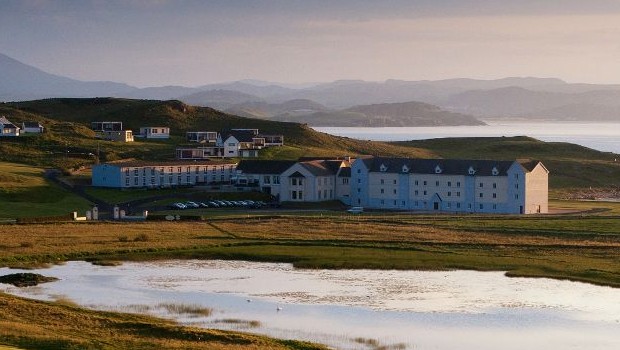 House & Hotel Magazine loves to be in Ireland and play golf.

Everyone knows that the greatest concentration of top class golf courses in the world is in UK & Ireland. Scotland and England are famous for being home to the nine courses that currently make up the Open Championship tournaments and Ireland is also home to a number of amazing courses and epic golfing hotspots, namely the South West coast and the Northern coast of Northern Ireland, and its reputation as a leading global golfing destination has been further enhanced by the inclusion of no less than nine courses in Golf World’s list of “The Top 100 Courses You Can Play”.
No wonder the recent Irish Open was so successful.

Not to be outdone, Dublin and the east coast of Ireland were also well-represented in the Top 100. Portmarnock Old secured 33rd position – not bad for a course that has changed little since it was updated to an 18 hole course in 1896 – while The European Club and the lesser known County Louth Links followed close behind.

Rather predictably the links courses that adorn the south West coast of Ireland fared well as well with the likes of Waterville, Ballybunion, Lahinch and Doonbeg all making the grade. It is fair to say that each of these remarkable courses all deserve their place and should be firmly at the top end of many a golfer’s golfing bucket list. The North West has long been overlooked by golfers looking to enjoy a slice of Irish Golf, which is not entirely baffling considering the sheer quality and notoriety of the courses in other parts of the country, but thanks to improvements in infrastructure and travel links, counties including Donegal and Sligo are more accessible than ever and are also home to a number of world class golf courses.

The Rosapenna Golf hotel in Ireland is the golf hotel of the year 2013.

The origins of Rosapenna Hotel date back to 1891 and we still felt a bit of that wonderful time.

The resort is fantastic, we played two rounds on the golf courses and enjoyed its luxury golf courses which are in exceptional condition and the views you encounter along the way are completely majestic.
The attention to detail provided by this hotel and golf resort couldn’t be more thorough. We would highly recommend it.

Back to the history. When Robert B. Clements, the 4th Earl of Leitrim invited Old Tom Morris of St. Andrews to lay out a golf course along the sand dunes of Sheephaven Bay. Shortly afterwards a hotel was commissioned to accommodate the many travelling golfers eager to test the skills of Old Tom.
It was in the early 1900’s that two members of the Great Triumvirate of Golf, Harry Vardon and James Braid both journeyed to Rosapenna and made some changes to the course adding length and bunkering to Old Tom’s layout but wisely leaving his perfect greens intact. 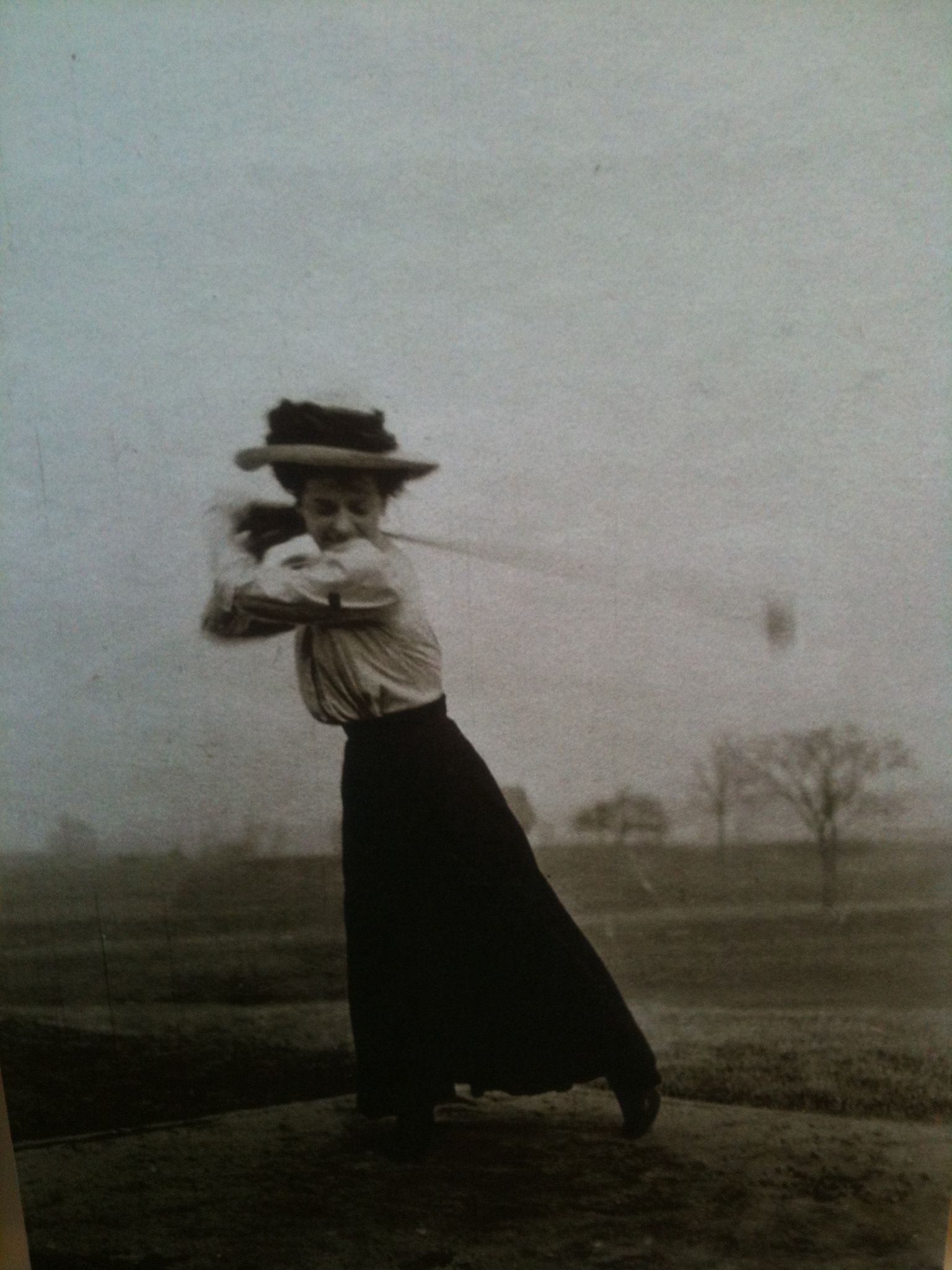 The Rosapenna enjoyed many years of prosperous hotel keeping until May 1962 when the hotel fell victim to a disasterous fire.
With the original hotel completely destroyed by the fire the adjacent Sheephaven house was transformed into a small 12 bedroomed hotel with bar and clubhouse. It is at this site where todays Rosapenna Hotel stands, bought by Frank and Hilary Casey in April 1981.
The hotel has undergone a complete transformation over the years. The hotel now has 60 bedroom including 14 suites with as a magnificent dining room overlooking Sheephaven Bay and extensive leisure facilities. 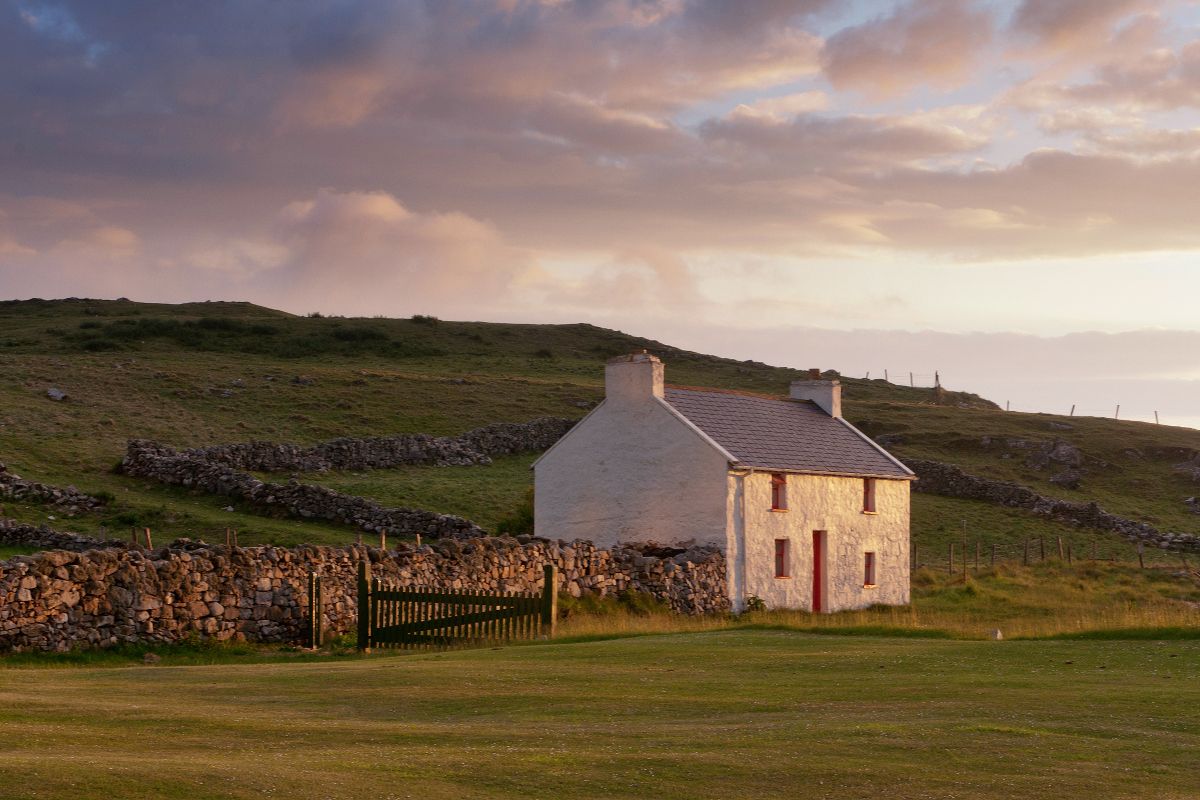 Recent additions to Rosapenna are the second course, Sandy Hills Links designed by Pat Ruddy of European club fame, opened for play in 2003 and the Golf Pavilion an 18,000 sq. foot two storey structure to facilitate the many visiting golfers and which opened in 2005.
With a new generation now involved in the running of the hotel and the golf courses Rosapenna moves into it’s third millennia.

We enjoyed the Irish experience. It was a beautiful day.