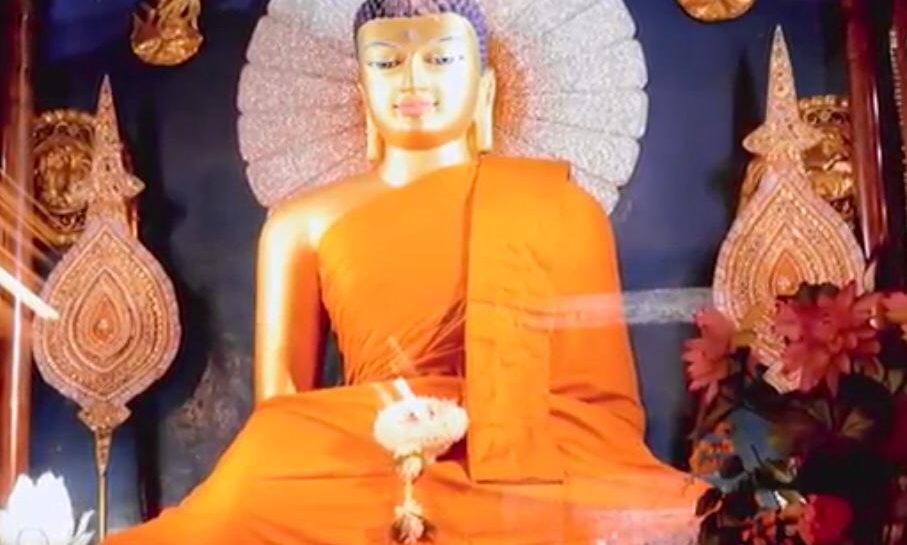 Gong is the soundtrack along Thailand’s “Gong highway,” a 40 km stretch of road in the easternmost corner of the country.
It starts outside the area’s largest city, Ubon Ratchathani -called Ubon locally- and ends in Khong Chiam, a fishing village on the cliffs of the Mekong River that overlooks Laos.

Facing a nearly finished gong hanging from a tree limb, the tuner strikes it dead center with a mallet and listens. Then he takes a ball hammer and whacks the upper right corner twice. He switches back to the mallet, strikes the gong and listens again. Not satisfied, he keeps repeating the process, whacking different parts of the gong with the hammer. The clue is to stopp the dissonance about the alternating banging and bonging, important is to make just one sound project out. 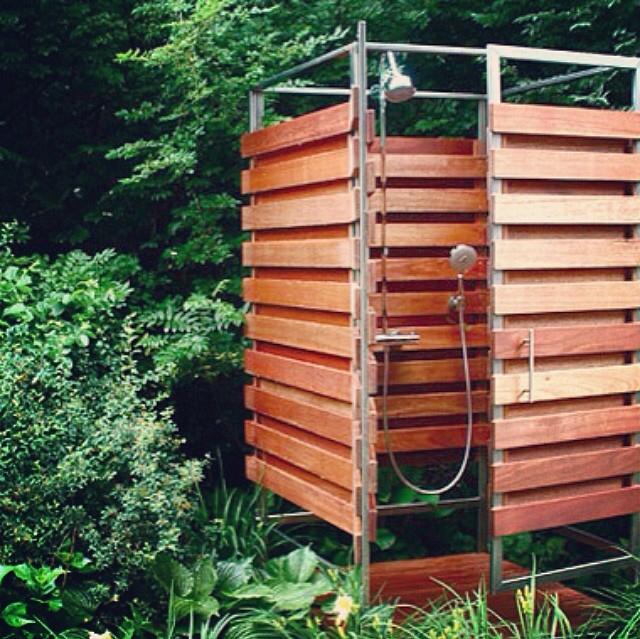 A guide is a nice service in this remote area of Thailand that sees only a few foreign visitors. Normally tourists come to Ubon and go straight away to Laos, if you just go to the border of Laos you will see foreigners. But not very often here.

As the road trip began the music was changed to traditional Lao songs accompanied by traditional Thai instruments.

Skirting Ubon, the drive proceeded through the town of Phibun Mangsahan — past a crowded street market selling everything from athletic shoes to knobs of ginger to motor scooter tailpipes — then crossed the Mun River and on to Route 2222, a flat, two-lane road edged by scrub brush, rectangular rice paddies, swaths of adolescent rubber trees, a few modest houses and, by an unofficial count, 18 gong stores.

Gongs, once the punch line of a ’70s TV talent show, are serious business here. Families have been making them for generations and, according to the Tourist Authority of Thailand, the area supplies gongs to most of the country’s more than 30,000 Buddhist temples. Gongs are everyday alarm clocks for the monks, they get up at 4:30 in the morning with a little bit of meditation, then a little bit of a walk to get fed.
The gong industry is centered on the village of Sai Mun. Some 50 local family-owned operations make gongs — about 7,000 a year — as well as bells and drums. We met a family has been making gongs and bells for the past 100 years. They employ 20 people and make about five gongs a day. They sell their gongs and bells both to stores on the gong highway and at a Thailand shop in Hong Kong.

The Rungruang gong factory consists of three open-air, dirt-floor buildings, ranging in size from about 20 by 20 feet to 40 by 60 feet. At the largest building, where the bells are cast and the gongs are cut.

Nearby, one of the gong makers, a man in camo pants and plastic sandals, knelt on a stack of sheet metal, snipping out a three-foot circle with something that looked like a giant tobacco cutter. Once the edges are smooth, the circle goes to the welder to attach the sides. Then a design is drawn on the back in blue marker to show the bangers where to pound out the center hump and surrounding eight “nipples,” characteristic of Thai gongs.

The banging building is a couple of hundred yards away down a dirt lane, where a barefoot banger placed the face of the gong into sandy soil and hammered out the nipples and center hump. Next to him, his young daughter did an imitation of her father, pounding away at an imaginary gong.

Once a gong is hammered, it will be taken to the paint shop, another hundred yards away, where it will get a shiny coat of black enamel.

The bell-making operation looks like something from the Bronze Age with workers dipping long-handled ladles into vats of curry-colored wax, bubbling atop open-air fires.

Everything is done by hand, from smashing the clay to carving intricate decorations. To make their ornate four-foot bells, the Rungruang family uses the same “lost wax” technique that has been used by metallurgists for 5,000 years. They make molds from the clay, cover them with wax, then more clay, then a gridwork of metal rods for reinforcement. Molten metal is poured between the layers, and the wax melts away, leaving the metal to set into a bell shape. The whole process takes 35 days.

Prices range from 20€ to temple gongs with an ornate rosewood stand for 2000€.

The gong highway ends at the riverside village of Khong Chiam, the easternmost point of Isan. Made up of 19 northeast provinces, Isan covers one third of Thailand yet is off the well-traveled Chiang Mai-Bangkok-path.

A drive back to Ubon through the Isan countryside offered a series of vivid scenes of Thailand. Wooden fishing boats trailed nets in Lake Sirindhorn; sliced cassava root dried on tarps and flat rocks; bags of rice and rice farmers rode on the beds of tractors that look like alien lawn mowers.

Ubon itself is a city of more than 100,000, with two universities, a gracious downtown park anchored by a massive and massively ornate “candle” sculpture that commemorates the Thai king’s birthday and, since this is Thailand, an impressive selection of gong-laden temples, including Thung Si Muang, famous for its wooden library on stilts that sits in the middle of a lily pond to prevent termite invasions.

The day ended with a concert, the sound was melodic, unexpected and timeless.

The Isaan food is amazing. 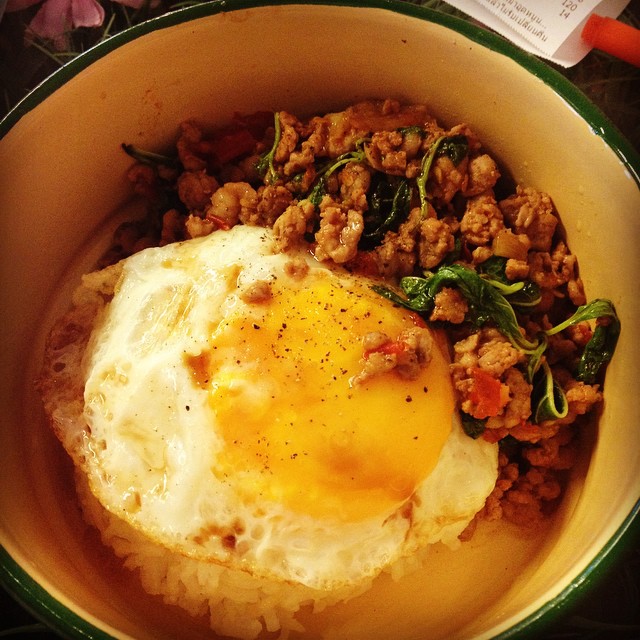 Sanuk, we enjoyed it to get a bit of the “other” Thailand before be went back to BKK to get the “normal” fantastic Thailand. 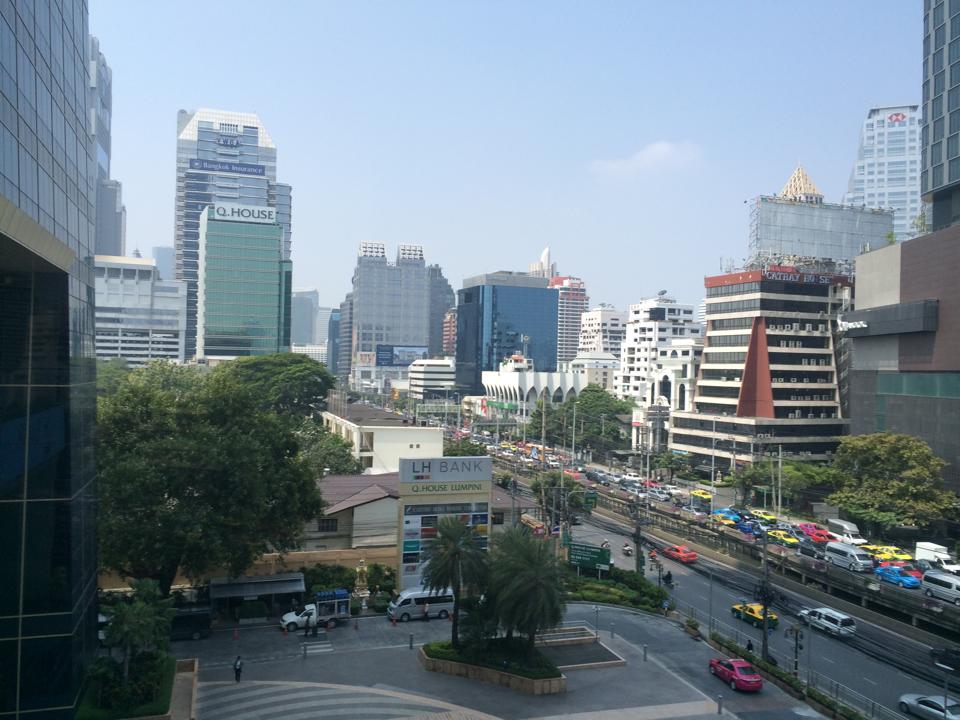 The BKK Treehouse hotel was an fantastic experience, besides all the great 5star places in BBK. 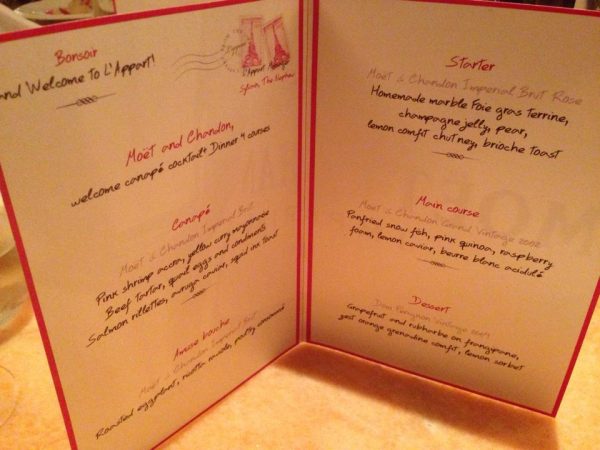 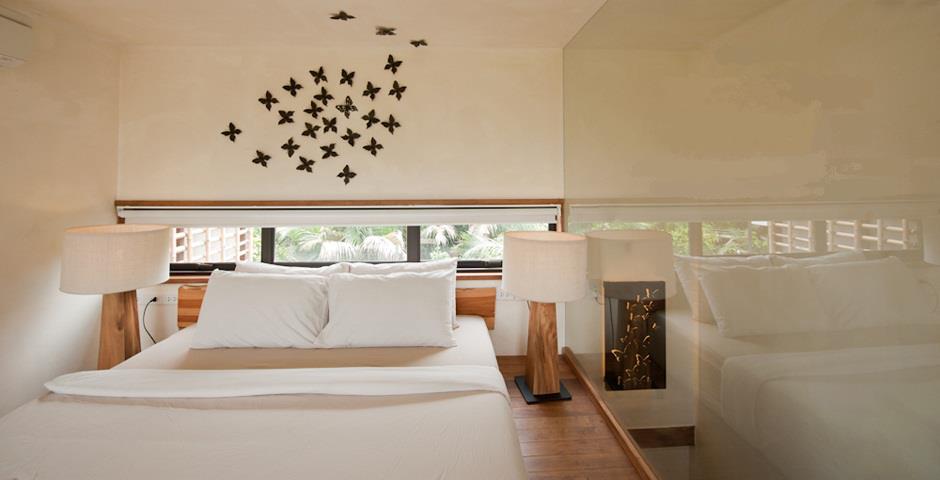 I will come back after Covid.