The average gives the world its substance, the special things its value. Even a short visit to Thessaloniki feels like stepping into a different world.

I am in love with the city. 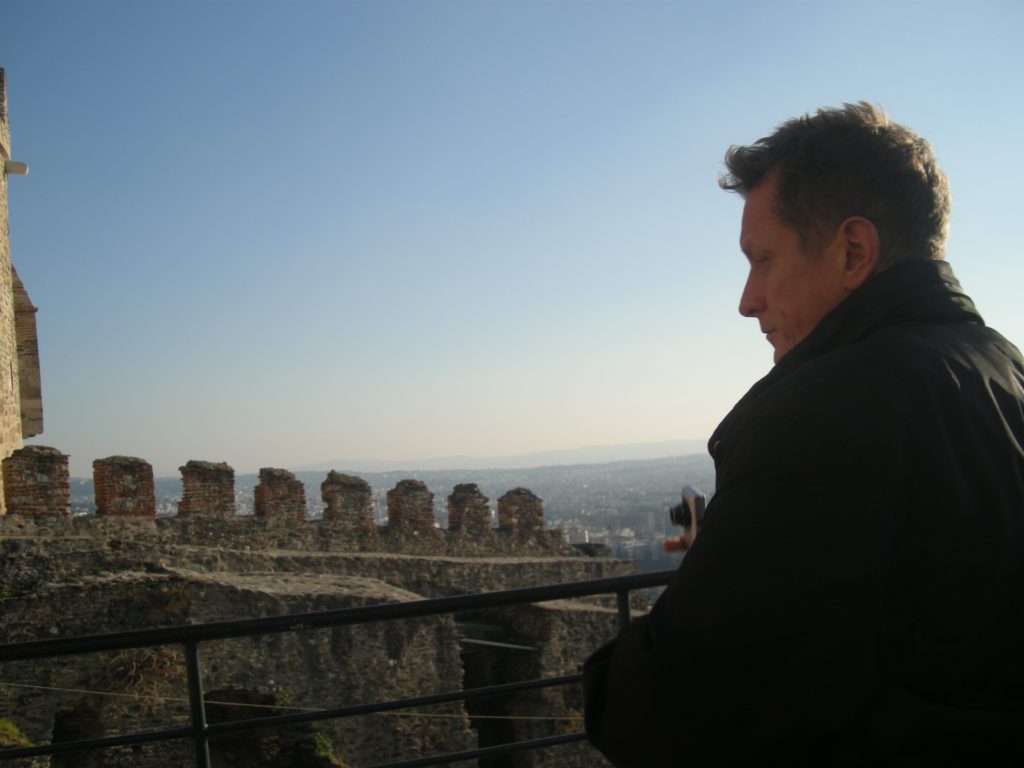 To understand why the city is special only takes not long: Check in at The Met Hotel or walk from Roman Arch of Galerius to the Rotunda.

Let’s start with the hotel:
The Met Hotel Thessaloniki – sophisticated design style at its best.

It surely represents the unknown face of Greece.The city has been raided a number of times by Roman troops, Saracen pirates, Ottomans and has even be a victim of natural disasters several times. is the second-largest city in Greece and the capital of Greek Macedonia. Its nickname is the „co-capital” a reference to its historical status in former times.

The history dates back to 315 B.C. The city was founded by King Kassandros. Kassandros named it -in honour of his wife ‘Thessalonike’.

Nowadays its Greece’s second major economic, commercial and political centre. The sea port is also of great importance for Greece and the southeastern European hinterland.

In the heart of the cultural Thessaloniki you will find bars, clubs, concert halls, tavernas, restaurants in big variety thats why the city is well known for its culure and style.

An important metropolis by the Roman period, Thessaloniki was the second largest and wealthiest city of the Byzantine Empire. It was conquered by the Ottomans in 1430, and passed from the Ottoman Empire to modern Greece on 8 November 1912. Lovers will surely fall for the city, you will fall for the beautiful sunsets from the waterfront cafes, for the colourful and bright bars and the warm nature of the locals.

You can still feel the city’s connection to its glorious past.

History is still alive in the beautiful architecture of the ancient times.
As different empires invaded the city, they have left their marks at a number of places and you can see the culture of Thessaloniki influenced by them.

The city’s main university, Aristotle University, is the largest in Greece and the Balkans.
Must seen; a visit to The White Tower, its walls preserve the memories of the stormy course of this great city. The Museum of Byzantine culture is a bit of an easy place, full of artwork.
The church of Agios Dimitrios honours Thessaloniki’s patron saint and depicts some of the most important events of the city’s history being a fine sample of Byzantine religious architecture.
It’s worth it.
For the party people Thessaloniki is one of the funkiest city in the world.

Shoppers will like it as well, stroll on Egnatia Street is fun and if you are a foodie take a look at the largest food market at “Modiano”. 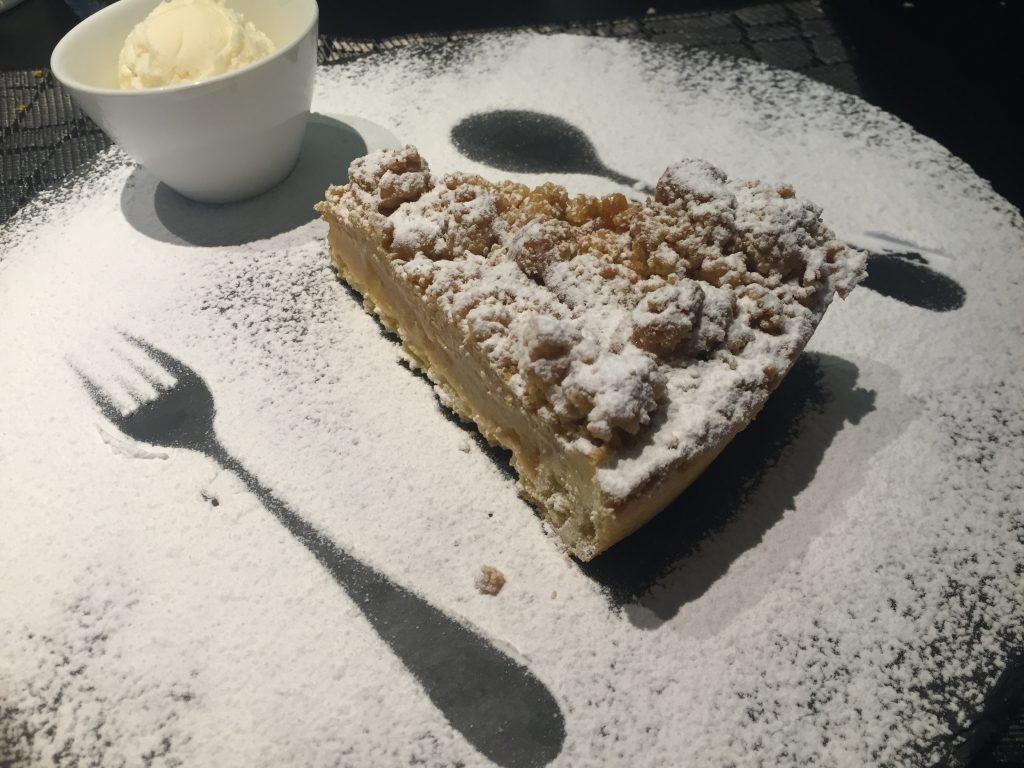 On a visit to “Modiano” you must eat local greek food or just a cake, served at small restaurants and tavernas.
After strolling down the streets of Thessaloniki and losing yourself in the rich history of the city, all you need is a nice bed overlooking the harbour for a good sleep with sweet dreams.

Where to check in:

For the one looking for luxury, style and design, The Met Hotel is something you should think about or check-in.

We stayed in the fantastic “The Met Hotel”: Design, big rooms and suites, amazing dining options, delicious seafood and outstanding location together make it the perfect design and luxury hotel choice.

The “Met Hotel”, situated in the city with a view on the harbour provides the most breathtaking view of the shore and as well as of the city.
It pairs very well with the fascinating art and design galleries of the town. The Met Hotel is an extravagant 5-star hotel. Wandering through its roomy, avant-garde hallways, it’s hard to believe people are actually allowed to sleep here. On the piano-black walls, there are bold shots by famous fine-art photographers.
And in the generous public spaces, you’ll find sculptures and works by some of the world’s most revered contemporary artists. The floors of the 212 rooms and suites are decked in dark tropical timber, and sea views flood in through huge glazed panes. A feeling of quality and intimacy washes over you as you sink into the swooping, softly lit sofas and bed. There is an nice spa too, but the real joy for me was is The Met’s collection of artwork. The hotel as a museum.

Food wise the whole trip was a stunning experience.

Culinary experiences of the highest standard are revealed at the Chan, the Met hotel’s Asian restaurant and also at Electra Palace Hotel restaurant. Having enjoyed the delightful greek cuisine with octopus carpaccio, sea bass and vegetables paired with Malagousia, Assyrtiko wines in a wonderful elegant ambience. 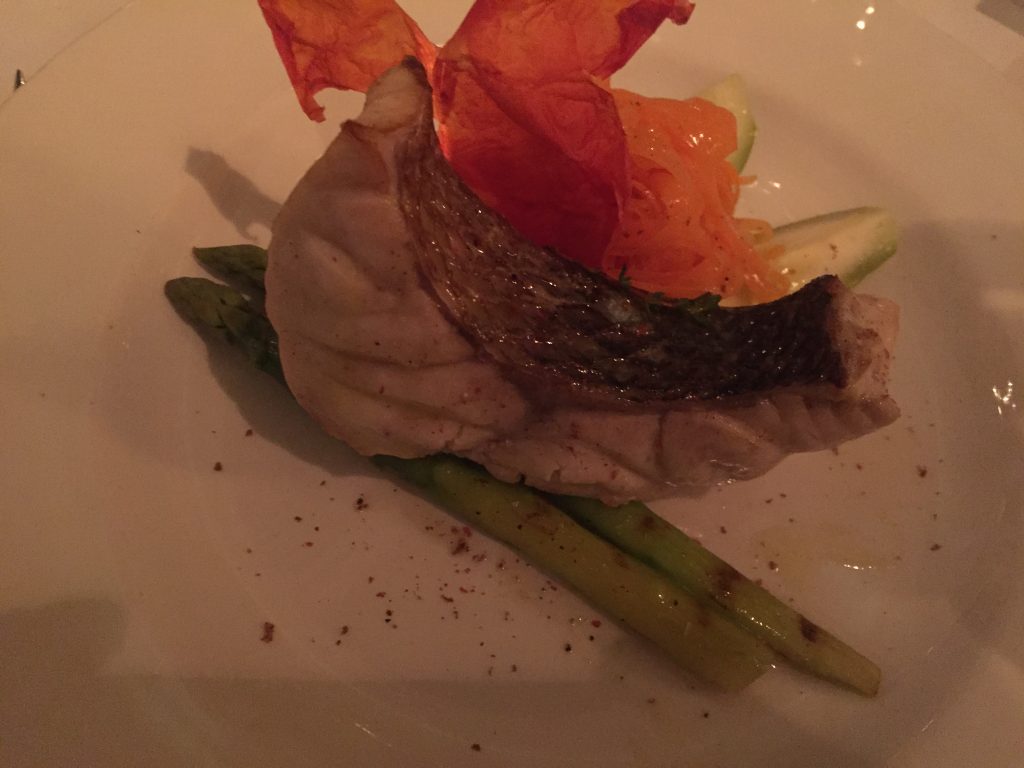 The Met Hotel Thessaloniki – sophisticated design style at its best.

Furthermore I visited the winery of Gerovassiliou and became a big fan of Malagousia. 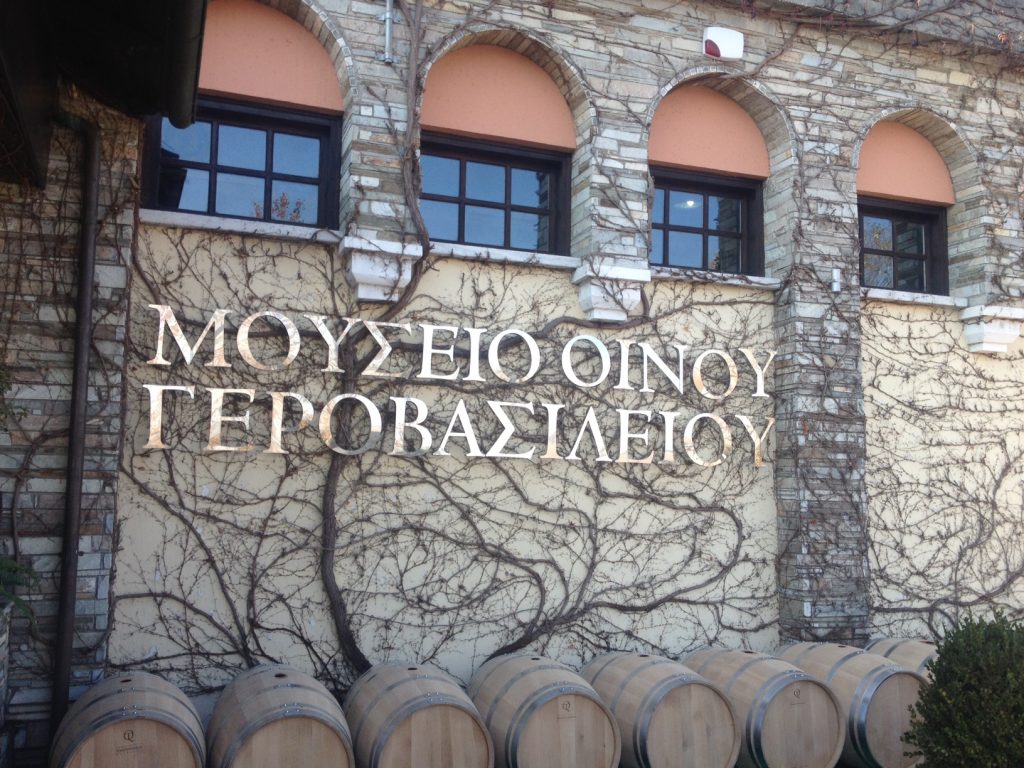 This wine is entirely produced from the Greek grape variety of Malagousia that was saved from extinction due to the efforts of Vangelis Gerovassiliou. Further to skin contact to enhance the extraction of aromas, it is partially barrel-fermented and then matures on its lees for a few months, gaining depth in flavour and floral aromas. It has a brilliant straw colour with greenish shades and an aroma of matured fruit such as pear, mango and citrus.
On the palate the rich flavours of lemon peel enhance the appealing mouthfeel, adding a well-balanced finish. Food pairing: a perfect match for Mediterranean dishes, seafood, poultry, light-sauced pasta dishes and fresh vegetable salads. 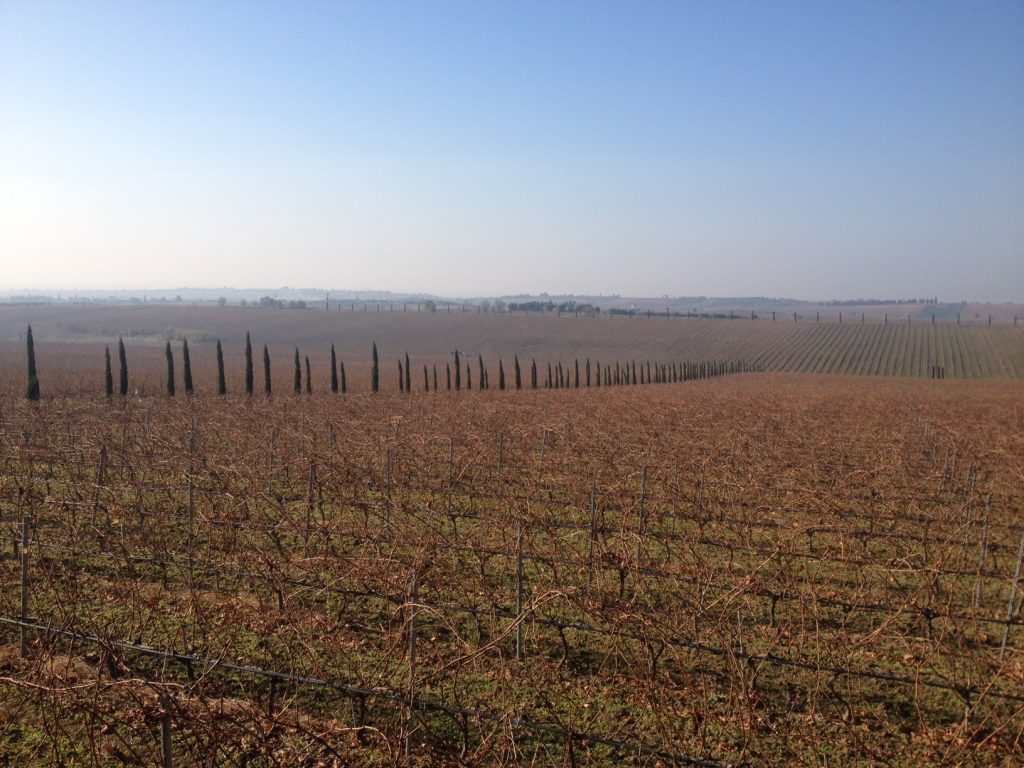 Yassas. I enjoyed it and will come back.

Take a look: The Met Hotel

Lovely 5-star hotel in the center the city

My favourite winery in Saloniki.