Philippines. We flew in with Etihad airways to Manila.
Check in at Hotel Manila. 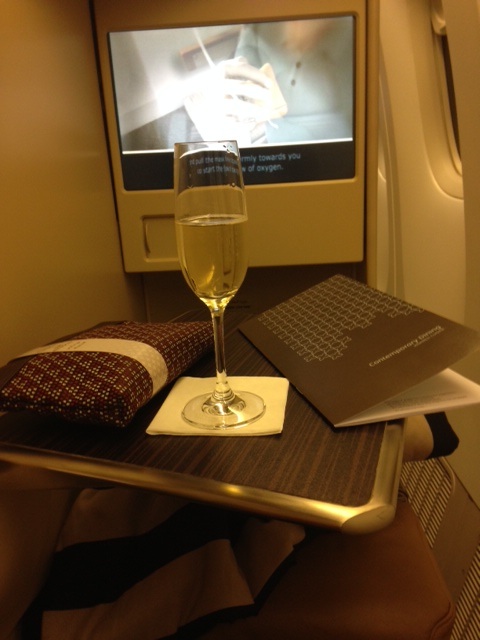 The Manila hotel is a place full of tradition and elegance, a stay in the Manila Hotel guarantees a luxurious stay in Manila on the Philippines. 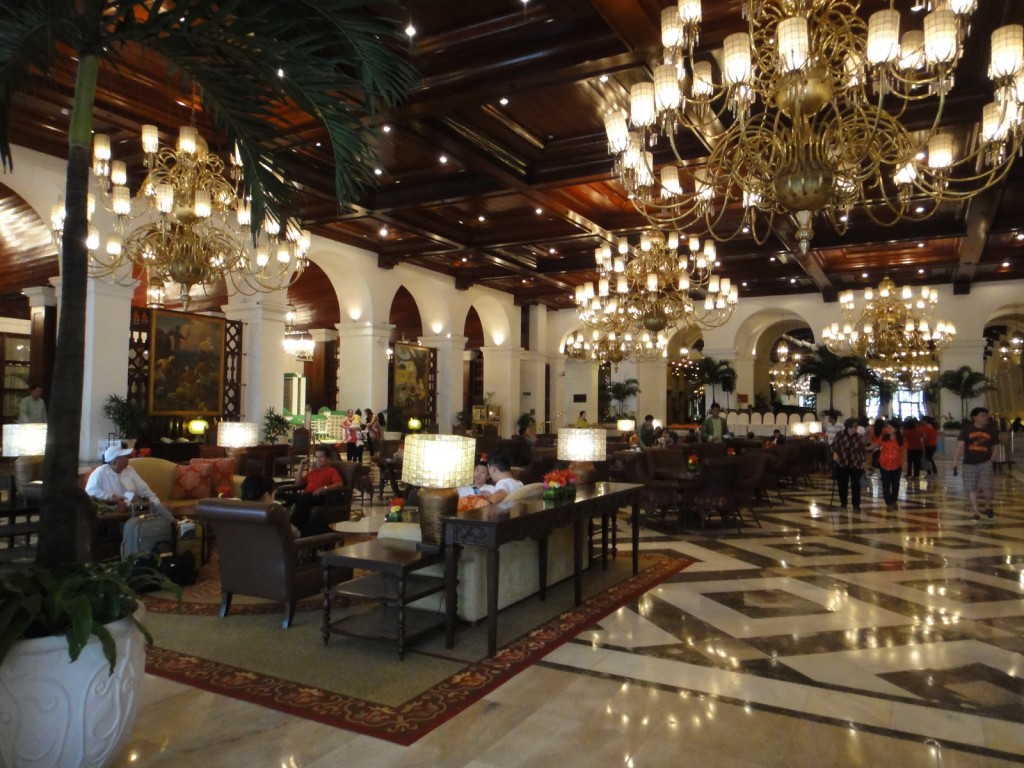 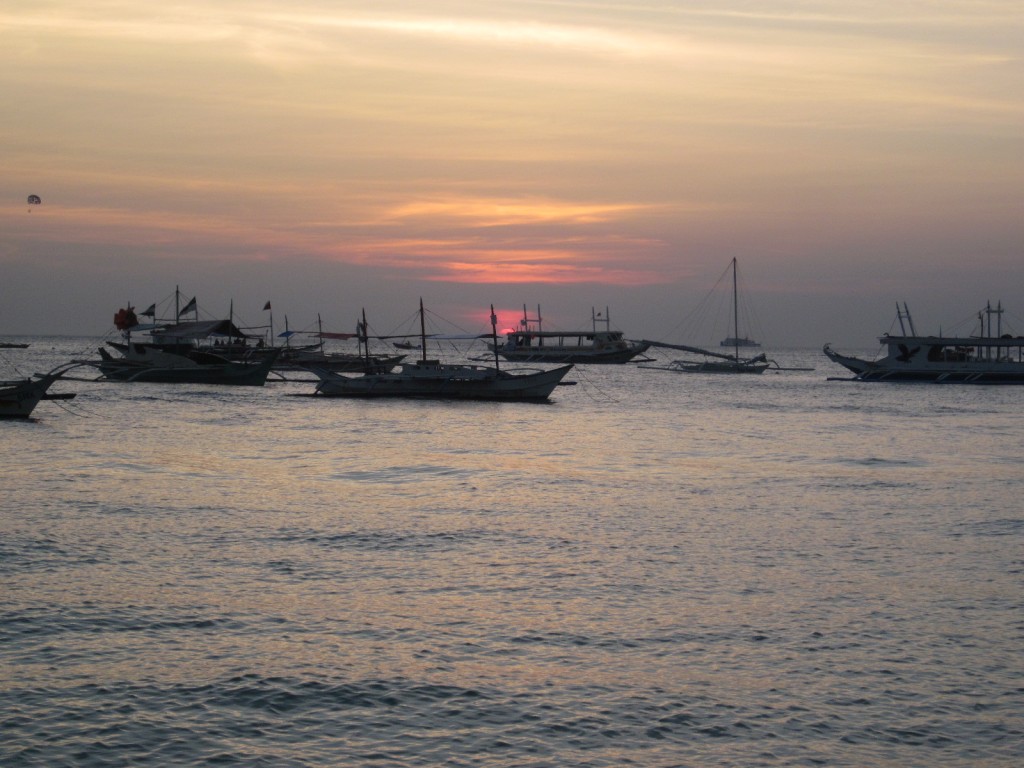 It is located in the heart of the Manila Bay area and is the oldest premiere hotel in the Philippines, built in 1909 to rival Malacañang Palace, where the Philippine president now lives, and opened in 1912 along Roxas Boulevard. In 1899 Judge William howard Taft issued of the first decrees of the Second Philippine Commission to create an urban plan for Manila. Architect and the city planner Daniel Hudson Burnham drafted a wide and long tree-lined boulevard that would begin at the park and at the spit’s end of the bay, a boulevard that would be dominated on one end by a hotel. William Parsons was appointed to continue where Burnham left off. He supervised the design and construction of Manila Hotel and was completed. Soon, a magnificent, white, green-tile-roofed California Missionary-styled edifice emerged housing 149 spacious rooms. Since then, it is a hotel that commands the best westward view of Manila’s fabled sunset, the fortress of Corregidor, the poignant ruins of the medieval fortress that was Intramuros, and the palm-lined promenades of Luneta Park. On the commemoration date in 1912 of the American Independence, Manila Hotel was inaugurated and officially opened.

With the hotel garbed in full regalia, four hundred handsomely groomed and elegantly attired guests were ushered in for a dinner of American roast, Philippine lobster, and french champagne. In 1941 Manila Hotel became the command post at the onslaught of the Japanese invasion. During World War II broke out Manila Hotel was the US command post. On the height of the war the Japanes occupied the hotel. On his memoirs, he told of joining the patrol to recapture the hotel from the Japanese High Command, writing, “I was anxious to rescue as much as I could of my home atop the Manila Hotel”.

The years 1942-1945 the Japanese flag flew over the hotel during occupation.

In 1967 the Beatles stayed at the Manila Hotel, from 1970s-1980 Imelda Marcos could be frequently seen at the Hotel. When she visited restaurants, a red carpet ang garlands were put out and the air was sprayed with deodorant.

In February 2010 Manila Hotel joined the ranks of the world’s hotel elite group and became a member of Prestige Hotels of the World.
Food wise its worth it as well. 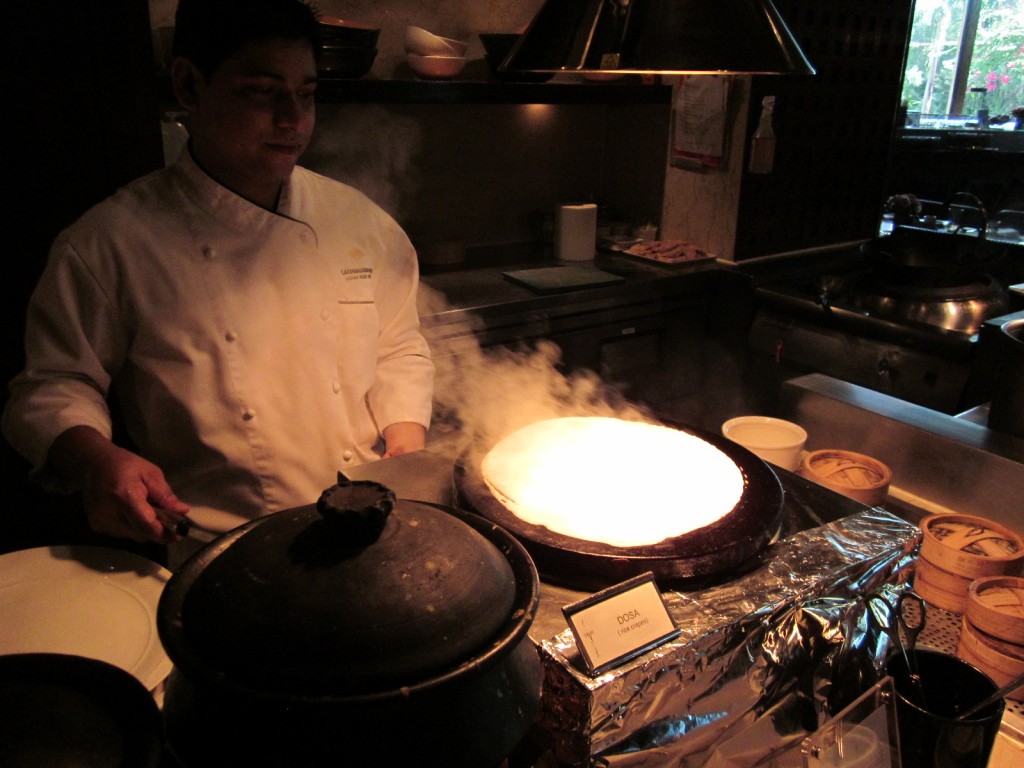