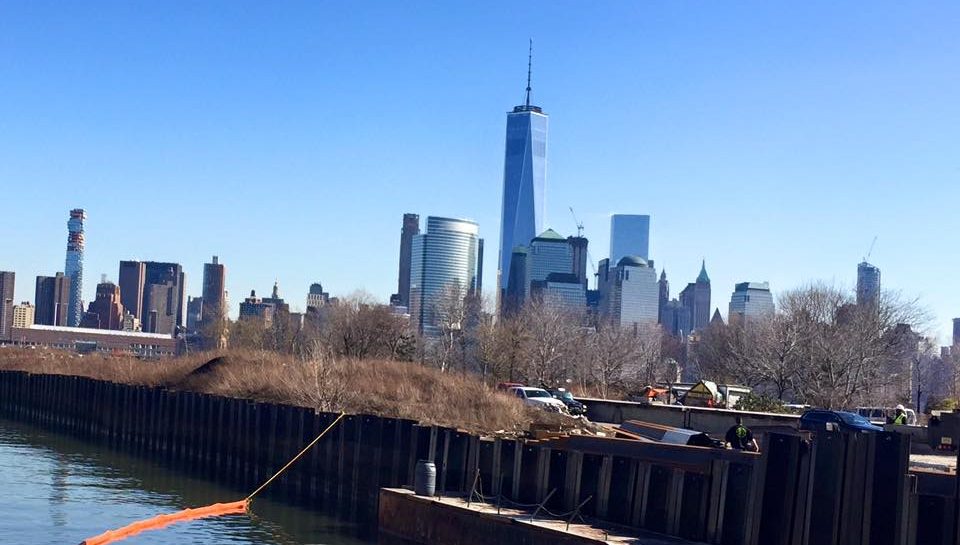 Winter time at “The Mercer” / USA

Treasures await you inside our Magazine. Since years we bring to life the world most exciting cities and destinations, with an inside perspective on all the art, food, nightlife and cultural experience that make travel so exciting.
This time we tried “The Mercer”, which is Soho’s foremost luxury hotel.

The hotel is offering 75 guest rooms on six floors of a landmark Romanesque revival building in one of New York’s most exclusive neighborhoods. 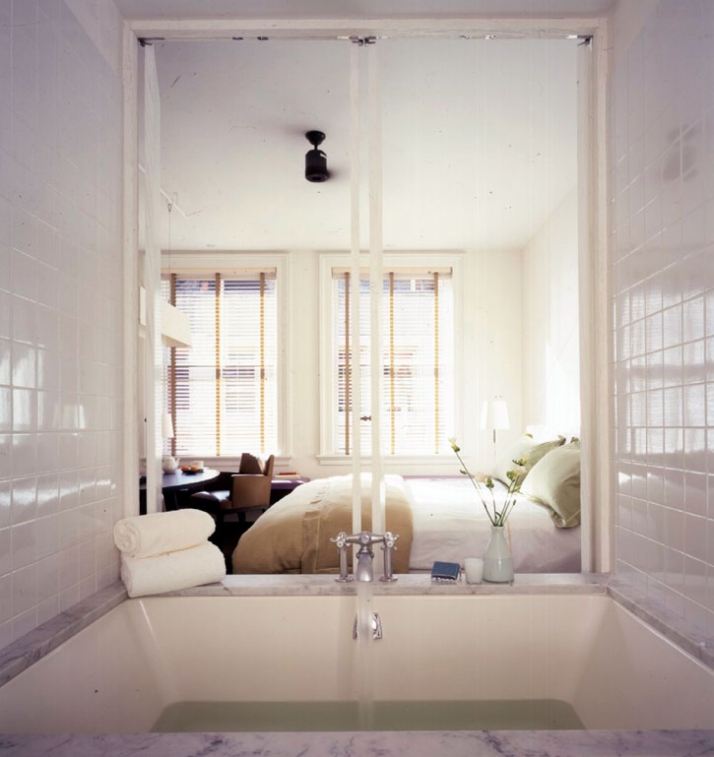 Some rumours are connected with this place and Rupert Murdoch & Calvin Klein who stayed in this place for a couple of months like this gossip but when it comes to luxe accommodations, Manhattan has few rivals. Uptown, downtown and, especially, in midtown, the city is awash in hotels offering suites in the four-figure-a-night range, and even higher. 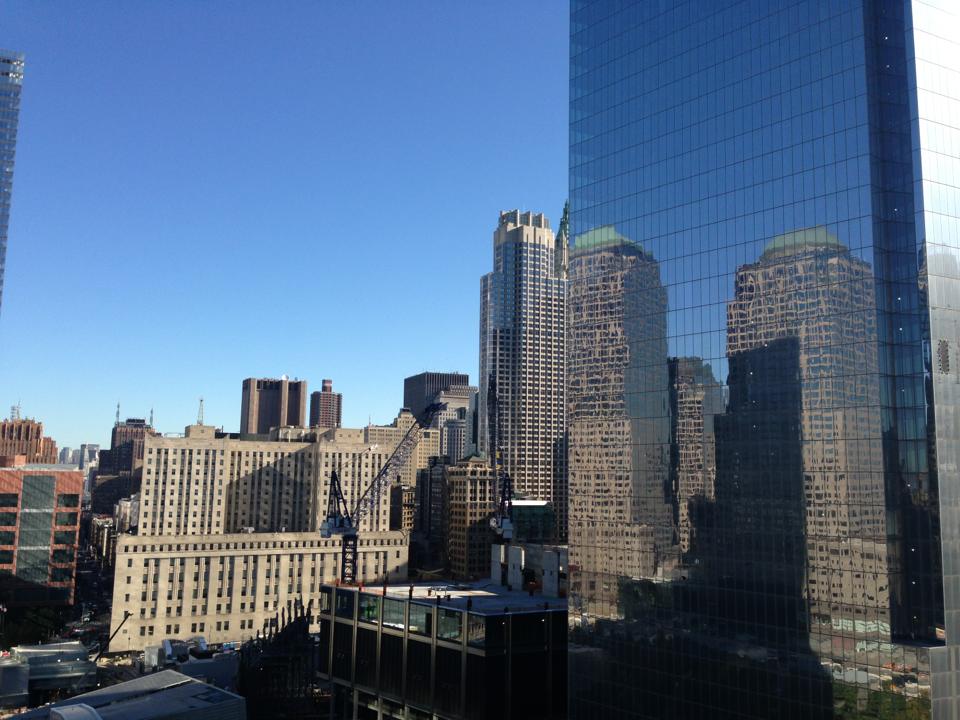 I picked a downtown boutique becaus thats my area.

The decision was based on curiosity and we enjoyed the cool modern elegance, romantic “Old World” opulence, hip stylishness.
Since it opened on the corner of Mercer and Prince Streets, the Mercer has come to symbolize SoHo, the much-changed neighborhood it inhabits.

Back to “The Mercer”; film celebrities are frequent guests.

This place is the favourite location of Leonardo DiCaprio, Marilyn Manson and John Malkovich… True, one of the last holdouts of the old SoHo, Fanelli’s Cafe, sits resolutely across the street, but the stores, galleries and restaurants that fill the surrounding cast-iron spaces are as chic as anything on Madison Avenue.

It’s evident in the plain but comfortable modern furnishings, the indirect lighting and muted color schemes, and in the soft, spare lines that dominate the rooms and hallways.
Go for one of the top-floor loft suites and enjoy the brick wall, a floor-to-ceiling arched window looking out on Prince Street, and a large leather screen on runners that served as a moveable wall between the living room and bedroom.
The Mercer offers a veritable catalogue of thoughtful amenities, including a lending library of CD’s and movies, minibar snacks from Dean & DeLuca, and the arrival in the morning of two newspapers (one, The International Herald Tribune, comes in what looks like a baguette sleeve). If God is in the details, someone at the Mercer is a true believer.
The have a nice restaurant and the food was excellent celery root and chestnut soup, pumpkin ravioli and grilled swordfish and lobster tail.
Yummy. In the morning, room-service breakfast took exactly 10 minutes to arrive. We timed it on the tiny, minimal-looking black clock on the table beside the incredibly comfortable king-size bed. Maybe we should never have left the suite.

High Line New York City (the green part)
The High Line is a linear public park in New York City. It was built on a section of a former elevated railroad line in in lower Manhattan and not only boasts stunning architecture and a rich plant life but also cultural attractions. But probably you have already heard about it, which is why I think it might be one of the most successful urban projects in recent years.

In fact, there are at least three aspects about the High Line that make it a ‘High Line’ for contemporary urbanism:

In 1999, two residents of lower Manhattan formed the non-profit ‘Friends of the High Line’.

The aim was to preserve the structure and to possibly reuse it as public open space. Five years later, after the project had gained a broad community support, city funding for the redevelopment arrived. In times of rising participation of locals in urban planning, the High Line hence seems to be a prime example for a successful grassroots movement. 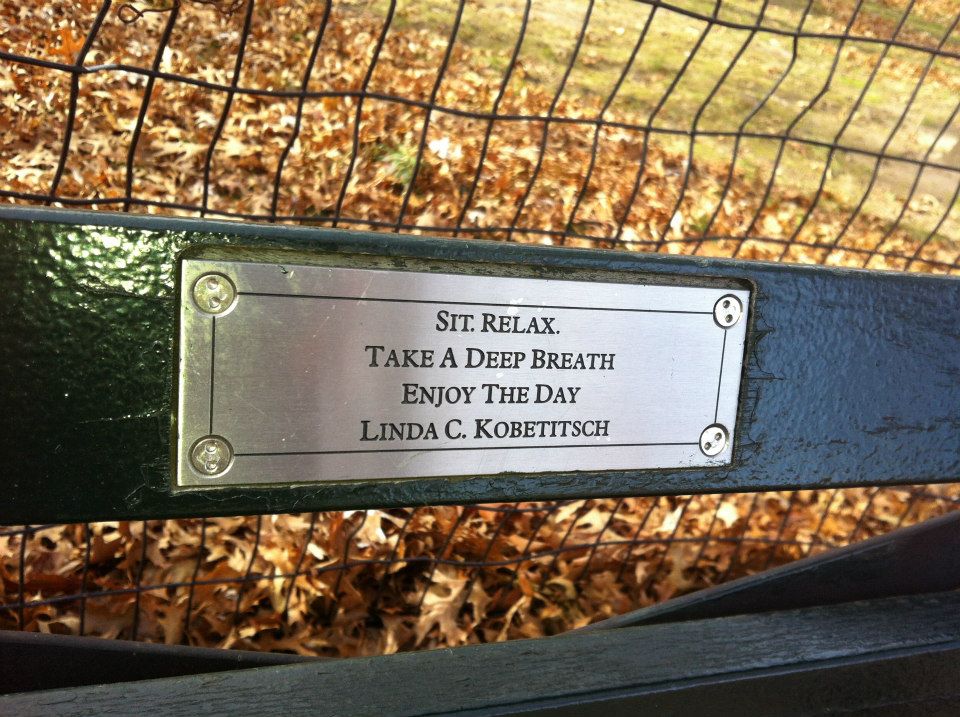 The High Line park has been generating a strong real estate development in the areas along the former railroad tracks. 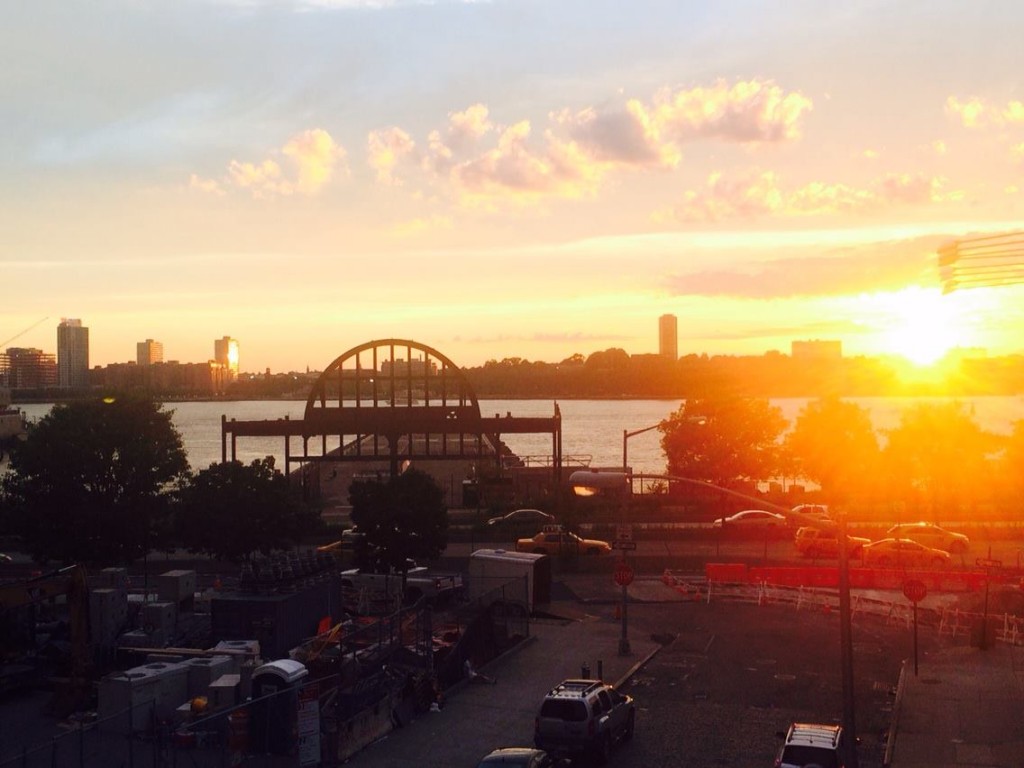