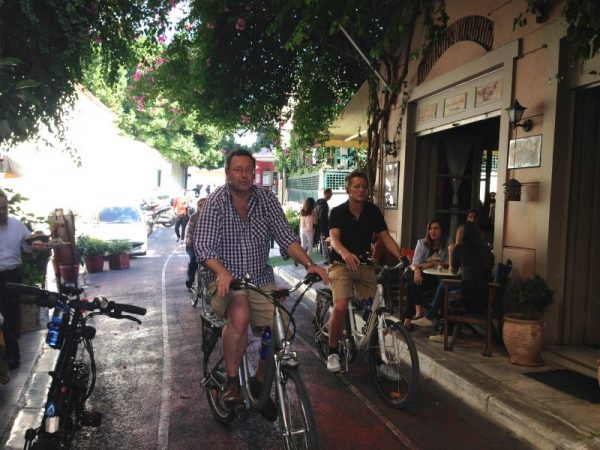 Sure, Sun, Sea and Beach, that’s what Greece is known for, that’s why everyone loves to spend their holidays in Hellas. 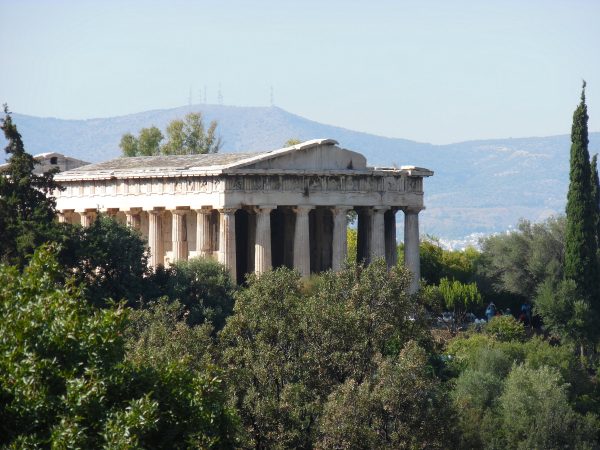 Maybe a bit of classical culture, if you manage to fit it in while waiting for your flight in or out in Athens, right? Well, that’s only the obvious and mass-touristic part of the game, in order to stay at the top of travelers to-do-lists you need to show more. And that’s exactly what Greece is working hard to achieve, contrary to what most people abroad think the Greeks love to work hard to keep their country at the top.

Let’s start at the beginning, like: Athens Airport. That’s where millions of guest do arrive every year, eager to continue to above mentioned trinity of greek holidays. Or, another quiet popular choice, stay in Athens for some days, visit the Akropolis and some of the gems of the hellenistic era. Which isn’t bad for a start, but you’ll most likely find yourself queued up in the scorching heat of mediterranean summers. Unless you think outside of the box. Or, in that particular example, outside of the city walls or the periferiako respectivly, the ring-highway that makes up for the historic stonewalls as a clear sign of where a modern city ends. More or less, that is. As for Athens legally only is made up by the center of the metropolitan agglomeration most people call by that name. And then, there’s a lot of interesting places to detect if you leave the beaten track.

Okay, back to Elevtheros Venizelos Intl. Airport. In case you do prefer to book a window seat on the plane you might have already had a glimpse on what is an almost as important contribution of the historic athens city-state to our western society as democracy: the dionisic culture of wine! The great plain your plane has wafted above just a few moments ago still is home to a quite vast number of wineries though we cannot deny there was more of it. A lot! The so called Mesogeia, that fertile piece of land between the mountain ranges that protected them from enemies as well as bad weather arriving from the close seas, was one of the reasons Athens could prosper. Keep in mind that way back then a City had to make sure to have sufficient provisions to feed not only it´s soldiers but peasants and nobleman as well. So around what now is home to the airport, workshops and other necessities of the modern world there used to grow wheat, olive trees and, last but not least, vines. And for centuries, well, actually millennia, carts have been dragged into the city by horses or oxen. Only as recent as in the late nineteen-seventies the last bullock cart has catered it´s last load of wine to the tavernas of the city.

To be more precise: Retsina! That’s where the cliché meets reality, the essence that is associated with greek holidays all over the world always has been a faithful companion to greek cuisine. Still is, but not necessarily. And if, it has changed it´s character over the last years, the quality of the basic wines has improved significantly, many producers have reduced the doses of resin they add as it´s main reason for being, protecting the wine against the harms of heat and transport, is not an issue anymore. „On top of that, in the old days retsina had to be strong, 14% of alcohol used to be the norm. So harvest was late, grapes sometimes not at their best. And the resin helped to camouflage the faults“, Vassillis Papaiannakos adds. But that’s history, he has been investing a lot of work into the savvatiano variety and his retsinas made from it the last 30 years. Also he diversified early, planting red varieties like Merlot and Cabernet. And some years ago joined forces with four more Attica wineries to found the Wines of Athens and cooperate in marketing. 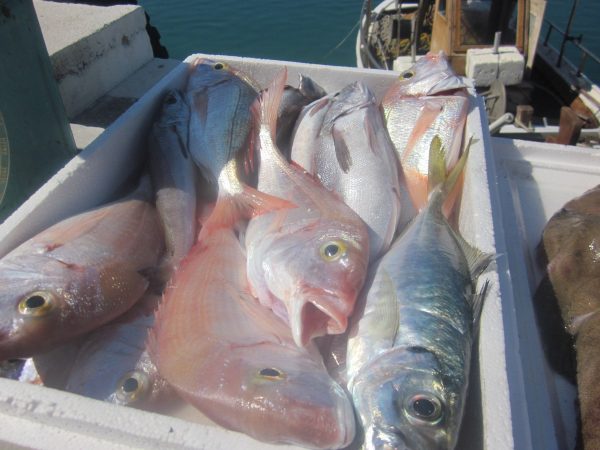 His idea to bring curious friends customers in contact with producers was thankfully adopted by the region of Attica and some more wineries and gastronomic entrepreneurs by creating a touristic product called the Attica Wine & Food Experience. I had the pleasure to be invited on a brief trip to get to know some of it´s highlights, arriving just in time to only miss the first rendezvous on the list. Which was -or: would have been- the impressive stone mansion of the Gikas winery. The Family has been involved in winemaking for four generations, taking over vineyards prior run by the Cambas family. Their winery was founded by Andreas Cambas in 1882, he soon started exporting to Egypt and, as early as in nineteen-thirties, introduced the art of cask-aging to the region. But while the Cambas Brand has been absorbed by the much larger Boutaris Gikas and a couple of other local vintners have continued to stick to their roots in attic soil.