The “Hotel Rigas” on the Kassandra peninsula Contributed by travel wirter and influencer Jens Hoffmann The Hotel Rigas offers exactly what the guests looking for: a beautiful first-class boutique hotel with a lot of charm. I am picked up at the airport and taken by a vip taxi to the Hotel Rigas in Afitos, 90 km away. My temporary domicile is right by the sea. It is located on the Kassandra peninsula, in the Chalkidiki region of eastern Greece, one of my favorite destinations in… END_OF_DOCUMENT_TOKEN_TO_BE_REPLACED 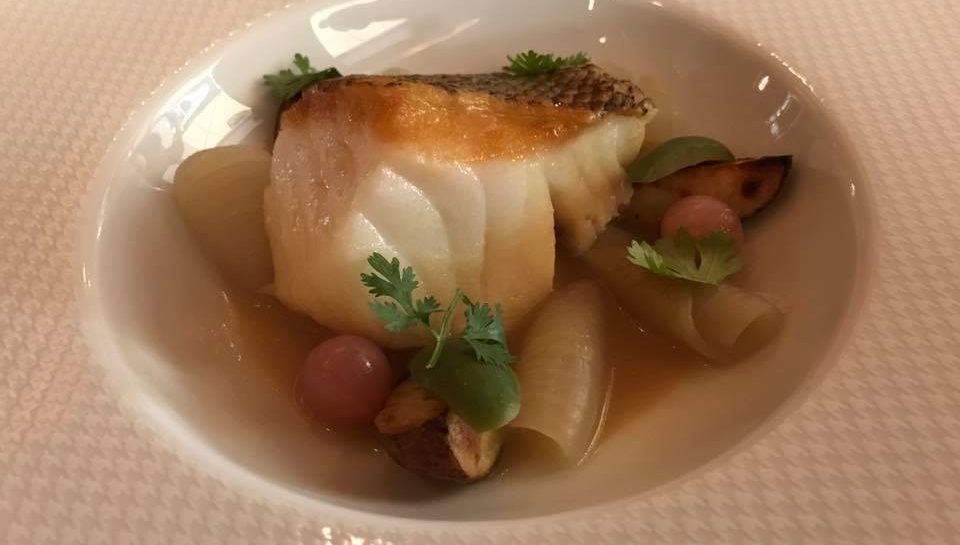 Contributed by feature reporter Jens Hoffmann Located in the heart of Siem Reap, in the Old French Quarter only a few kilometers from the extraordinary Angkor Wat temple complex, Raffles Grand Hotel d’Angkor is the ideal place to explore the spiritual and archaeological masterwork. Relax and revitalise beside a magnificent pool inspired by Angkorian architecture and take a stroll along the riverside to discover the vibrant local markets. One of the great hotels of my “Grand Tour of Indochina” Embraced by 15 acres of beautifully… END_OF_DOCUMENT_TOKEN_TO_BE_REPLACED

Series: Lovely boutique hotels in Greece Contributed by feature reporter Jens Hoffmann Thessaloniki ist one of Europe’s most joyful cities for a break. The average gives the world its substance, the special things its value. Even a short visit to Thessaloniki feels like stepping into a different world. Let’s go in the footsteps of Alexander the Great in Thessaloniki Thessaloniki is the name of my favorite city in northern Greece, named after Alexander the Great’s sister. The birth town of Aristotle is a dream for… END_OF_DOCUMENT_TOKEN_TO_BE_REPLACED

Destination Portugal (Estoril & Lisboa) Contributed by feature reporter Jens Hoffmann The “Palácio” is a living legend, it is more a museum than a normal hotel and the experience starts when you enter the hotel. Immediatly you feel like James Bond, not like Connery or Roger Moore, no the one time Bond George Lazenby. In the Palácio Estoril Hotel you travel back in time, but on a journey that also continues in the present and into the future. Built in 1930, today’s Palácio Hotel retains… END_OF_DOCUMENT_TOKEN_TO_BE_REPLACED

Where natural beauty meets culture and timeless tradition Contributed by influencer & feature reporter Jens Hoffmann My hideaway was the Afitis Boutique Hotel (5stars). Graciously stretched in a private oasis is the hotel a retreat in a sublime setting. The joy starts in the lobby. Nestling in front of the sea in a serene hidden location with green washed gardens, sugar fine sand and crystal clear azure waters this resort synthesises an exotic blend of blue and green. The 50 unique luxury boutiquestyle rooms are… END_OF_DOCUMENT_TOKEN_TO_BE_REPLACED

Contributed by Jens (JJ) Hoffmann A influencer trip (before Covid 19) brought me to the garden city, full of tropical plants all over the island. Now, with the help of ovative environ­ mental technology, this lush foliage will be encouraged to grow skywards, adding a welcome touch of green, inside and out, to an increasing number of high-rise buildings in this metropolis of millions. Spectacular architecture and abundant vegetation are not the only arms in a combat to counter Singapore’s reputation as a somewhat sterile… END_OF_DOCUMENT_TOKEN_TO_BE_REPLACED

The Michelin star is the highest honour within the international culinary industry. Chefs all across the world dedicate their lives to earning just one coveted star in recognition of their excellence. But there are those select few who have managed to collect an number of stars in their constellation of fine dining restaurants. Chefs with Michelin Stars Alain Ducasse – 19 Michelin Stars Pierre Gagnaire – 14 Michelin Stars Martin Berasategui – 12 Michelin Stars Yannick Alleno – 10 Michelin Stars Anne-Sophie Pic – 8… END_OF_DOCUMENT_TOKEN_TO_BE_REPLACED

From the series: The Shaman of Travel 365 days Europe – Cycling, golf and culinary delights in Tyrol Contributed by feature reporter Jens Hoffmann Tradition and modernity in the Kitzbühel Alps We drive by car via Munich to Hopfgarten, quickly waved through at the border, the pandemic seems far away. Our destination is the Hohe Salve sports resort. It is located in the Kitzbühel Alps. The region has managed to maintain its originality and yet continue to develop. Easy to reach, you will find the… END_OF_DOCUMENT_TOKEN_TO_BE_REPLACED

Glamour in Hellas – Hotel Grande Bretagne Hotel in Athen By Jens Hoffmann We landed at Athens International Airport. 23 degrees in November, the sun is shining. Wow. It’s like an island in the city centre. Athens – the metropolis has -even during the crisis- developed a appetite for fine cooking, star cuisine, new wines -of course from Greece- and style. It is such a lovely city, a mix of modern buildings among the ancient monuments like the Acropolis that defines this city. My favourite… END_OF_DOCUMENT_TOKEN_TO_BE_REPLACED

Contributed by Jens Hoffmann HK is not only one of Asia’s funkiest cities for a break – it can be also one of the most affordable if you know the city. Particular when you know some people you bring you to caraoke and free outdoor entertainment adds an extra sheen for guests keen to enjoy a brilliant (foodie) breal without breaking the bank. We went through the airport and then straight escorted into our taxi, there’s not a better way to arrive in Hong Kong…. END_OF_DOCUMENT_TOKEN_TO_BE_REPLACED 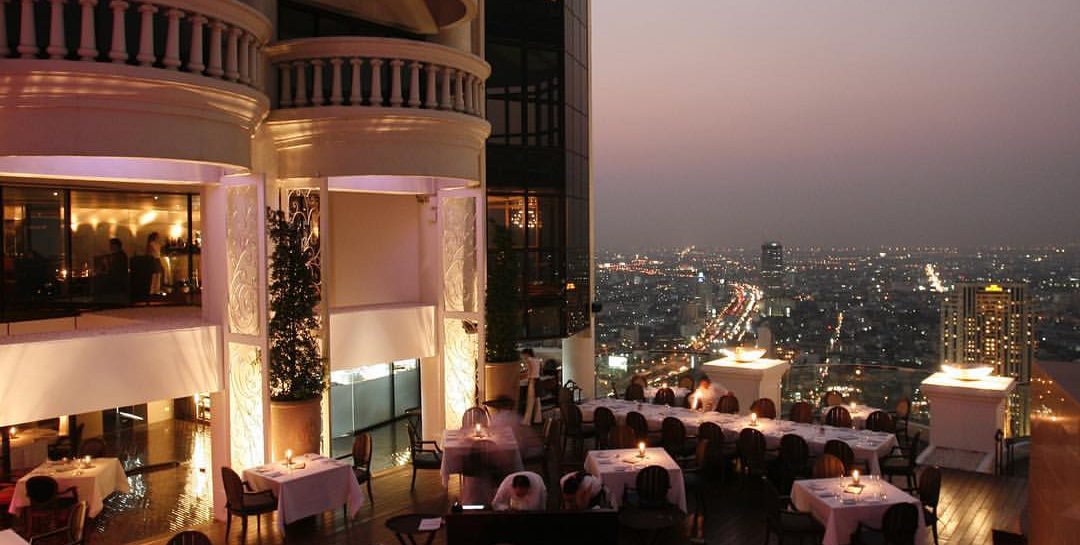 Luxury Magazine ‘House &Hotel’at Lebua in Bangkok: We met Deepak Ohri (CEO Lebua Hotels & Resorts) in Bangkok What is a day for you? A new day is for me every day. The only typical thing is that the sun rises every day. Tell us about some of the challenges you faced: The biggest challenge is to make people believe that we are going to achieve it, and the day we can make people believe in you then every feat is a small feat. Why… END_OF_DOCUMENT_TOKEN_TO_BE_REPLACED