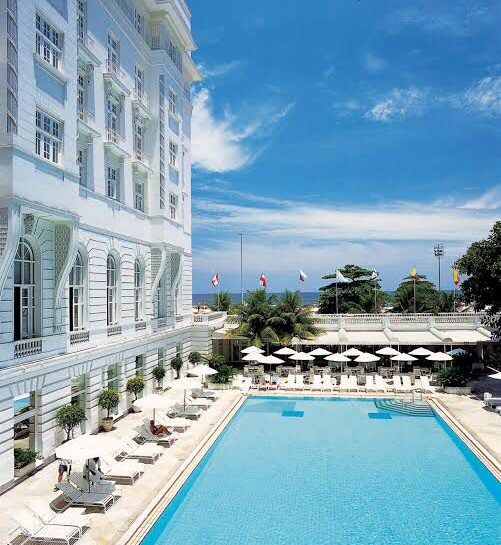 Brazil and especially Rio de Janeiro is a bit under pressure but worth a visit. 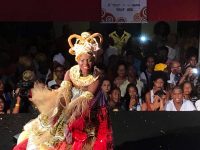 It is a big country — bigger than Australia, and far too large to try to cover in one visit — so we’ve designed a special itinerary that takes in the best of the natural wonders.

Do you know where beach related jobs generate three billion dollars, do you know Rio?

I love it. Hang loose beach style, next to the beach the right hotel is the amazingly positioned glamorous “Belmond Copacabana Palace” a legend. 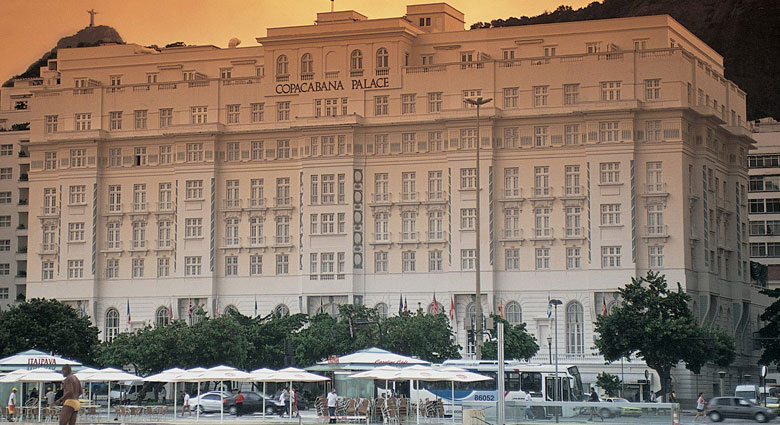 A bit old-fashioned, thats true, but elegant and right on Ipanema Beach. It’s like you’ve stepped back into the 1920s, one of my favourite hotels ever. G
In Rio it has been welcoming with elegance the “rich and famous” since its Art Deco doors swung open in 1923. Fred Astaire and Ginger Rogers danced here and the Rolling Stones tuned up in its grand salon before their concert on the beach. Certain hotels embody the glamour of a city and keep its history alive, the Copacabana Palace is one of them. A lot of stories to tell about that place, the famous Rod Stewart now wealthy, wise and still playing soccer was thrown out the hotel because of playin football at the president suite. A glance through the pages of the Copacabana Palace’s Golden Book is enough to confirm the hotel’s status among the world’s great hotels. This is a legendary meeting place of Rio’s high society. For decades, royalty, film stars, stars of stage, music and sport as well as politicians and business leaders have come here for the fine cuisine, dancing, sumptuous service and sheer sophistication.

This impressive stucco-fashioned edifice is Rio’s most traditional and luxurious hotel. This landmark was designed by the French architect Joseph Gire who was inspired by two hotels, the Negresco in Nice and the Carlton in Cannes.

Since opening, the hotel has had only two owners, the Guinle family of Rio de Janeiro and since 1989, Orient-Express Hotels, Trains & Cruises.

The Copacabana Palace Hotel has undergone an extensive refurbishment program, which was designed to retain and enhance the hotel’s position as one of South America’s top hotels.

A new method of illuminating the façade was introduced and allows the hotel to shine as brightly by night as it does by day.
Many famous people have been guests at the Copacabana Palace, including Madonna, Michael Jackson, Walt Disney, Rolling Stones, Elton John, Marilyn Monroe, Rita Hayworth, Gina Lollobrigida, Brigitte Bardot, Diana, Princess of Wales, Harald V of Norway, Queen Sonja of Norway and Luciano Pavarotti.

Today, the Hotel occupies an area of over 12.000 square meters of some of the most expensive and sought after real estate in Brazil. The Antique Casino was reopened after an extensive renovation and restoration programme giving three of the most beautiful Function Rooms in Rio de Janeiro.
So the Copacabana Palace offers great facilities and is an architectural classic. In its attention to details, and its overall atmosphere, the Copacabana Palace represents a classic marriage of Latin and European styles and is much awarded for its service.

Known as one of the best restaurants in Rio, and named after the most luxury hotel in Venice, this award-winning restaurant offers exceptional northern italian cuisine.

Chef Luca Orini’s vibrant menu combines the best in Brazilian and Italian ingredients. Innovative dishes sit alongside classic recipes that have been in Orini’s family for generations.
Located in the heart of the Hotel Cipriani Restaurant’s kitchen, the Chef’s Table is one of the most exclusive fine-dining adventures in Rio.

Guests to follow Chef Orini as he prepares an array of dishes inspired by the day’s freshest ingredients, we had lovely pasta and great wine from “Endrizzi”, one of my favourite wine makers in Italy.