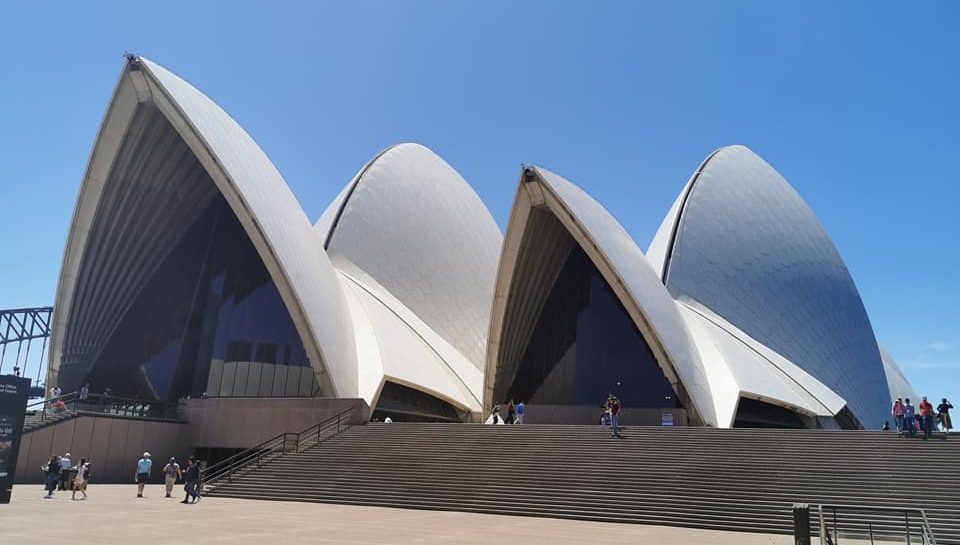 Come on Aussie, come on. We come from a land down under, where women glow and men plunder, we had a perfect time in Australia.

The sun is shining, we enjoyed an occeaside pool where people and octopods swim naked and free.

Worth a try is the QT, a beautiful down under hotel. 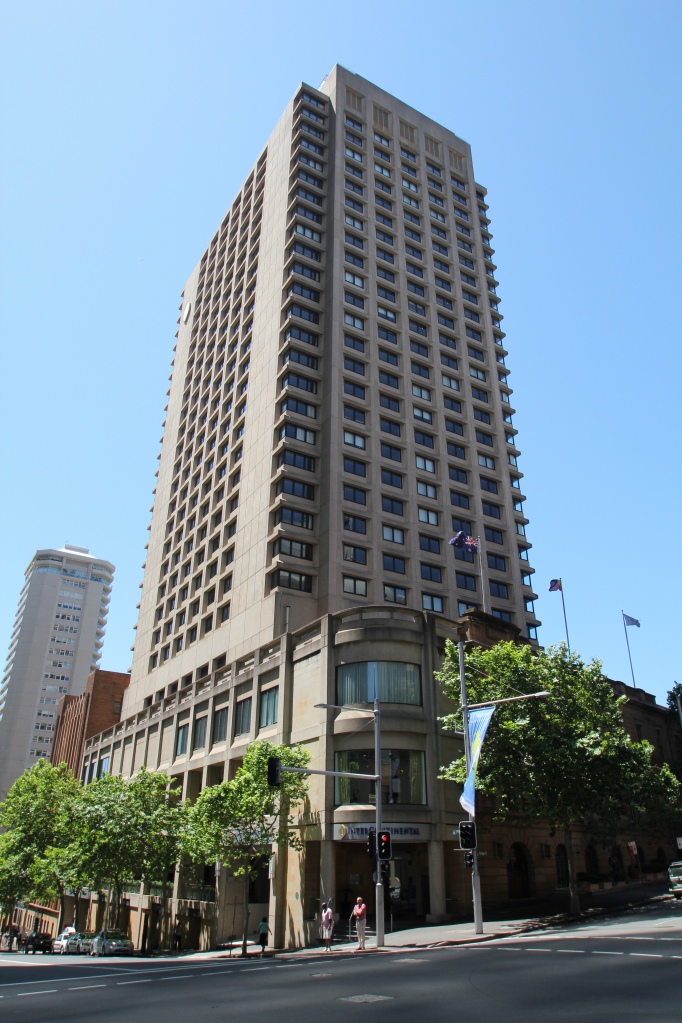 Not to far away from Bondi beach, preserving two of the city’s most iconic buildings, QT Sydney is a new landmark by reviving a rich and colorful past of theatre and retail.
On the photo you can see the State Suite on the State Theatre side of the building.
Set within the historic Gowings department store and heritage-listed State Theatre in the heart of Sydney’s central business district, the surrounding area is brimming with culture, art, fashion, cuisine and design, while still being within easy reach of sandy beaches. With stars from stage and screen having performed in the State Theatre over the past 80 years, and the classic retail of the Gowings department store, captures the intrigue and excitement of the past in an edgy, contemporary design style.
Sydney is surrounded by national parks, bays and rivers, making it a spectacular outdoor playground for both locals and visitors. Iconic sights like the Harbour Bridge and the Opera House make it instantly recognizable, while its vibrant art community, its lively bar and café scene and its countless restaurants attract artists, designers and other creative minds from all over the world.

The 200 guest rooms come in 12 different styles – most equipped with a signature oversized bathtub and shower and unique design pieces that reference the buildings’ past. The lower levels of the buildings have remained unchanged, but important historic fittings and fixtures – such as original stone cladding, gargoyles, facade detail, original timber floors and retail showcases – which have been damaged or removed over decades, have been carefully restored.

The restaurant Gowings Bar & Grill, late night lounge and luxurious day spa attract Sydney’s ‘it’ crowd, particularly those in the fashion and entertainment industries, while the lively lobby, linked to the bustle of Market Street by a streetside Barista called Parlourlane Roasters, creates an exciting aroma and buzz.
The hotel remixes the rich and colorful past of two of Sydney’s most iconic buildings with an edgy, contemporary makeover, creating a new landmark in this cosmopolitan city.
It is located in the heart of Sydney, on the corner of George Street and Market Street, and is set within the heritage-listed State Theatre. The hotel is in close proximity to Darling Harbour, a tourist and nightlife area, Rocks, Australia’s finest restored historical district, the Circular Quay as well as Chinatown.

Do not forget a nice stop over in Bangkok, Hong Kong or Dubai. 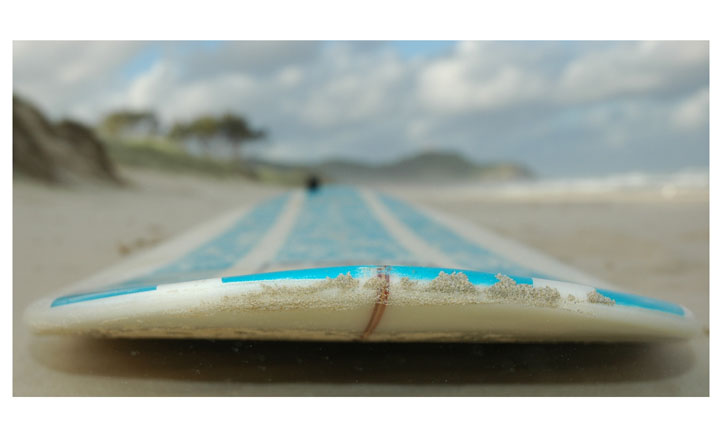 One of my favourites, Quantas Air will bring you to Sydney.

Qantas frequent flyers will find it easier to snare an upgrade with the launch of ‘at the gate’ upgrades, as the airline aims to fill premium seats left empty due to passenger no-shows and missed connections.However, the upgrade system is clearly aimed at turning empty seats into a commercial gain rather than a freebie.
The new system will also let travellers on domestic flights more easily manage their upgrade requests.