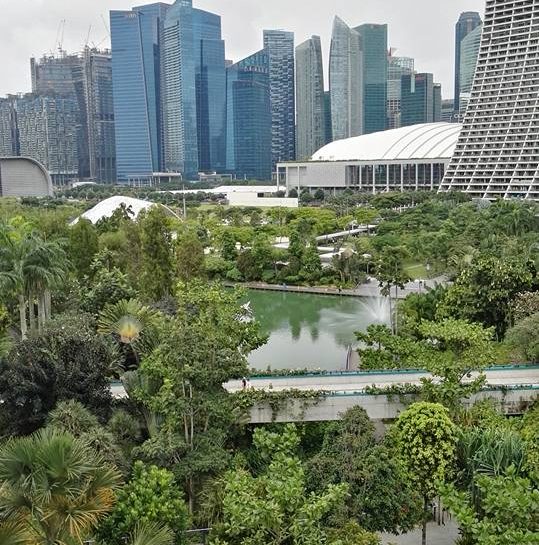 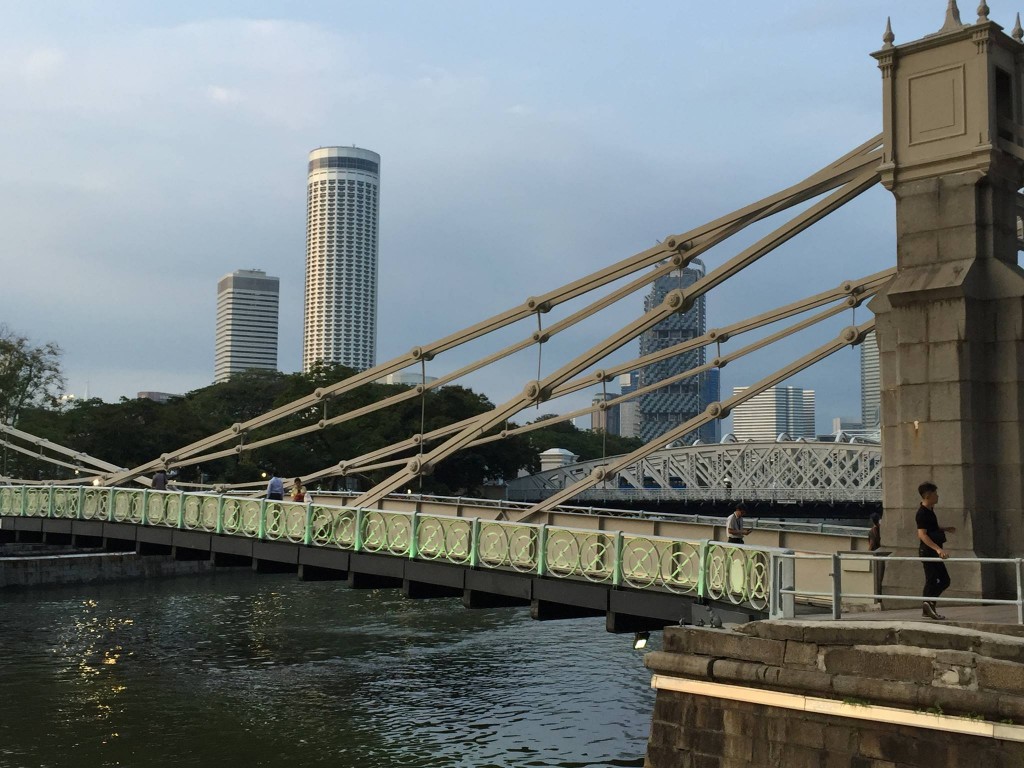 A booming and clean city. 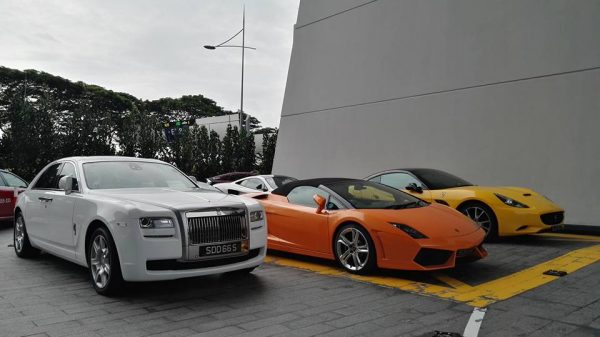 If you have a budget you can enjoy it quick & easy by helicopter, listen to the pilot and enjoy it with a panoramic view. Usually the tour includes; Marina Bay Sands, the Garden by the Bay, Marina Barrage and the business district, a bit of Sentosa with the Universal Studios and Sentosa Cove. Furthermore some of the Southern Islands like Kusu Island, St John’s Island & Sisters’ Islands and the world famous Singapore Turf Club. It’s woth it. Singapore is a perfectly clean city. You can read that thing everywhere and it is true. No remains of fast-food, no filthy underpasses, no cigarettes. The five-million-inhabitant metropolis is clean!! Yes, yes, no garbage or even smell. Anyone who does “littering”, as it is on the signs, must pay a penalty of 1000 Singapore dollars (600 €). Quite an amount for a cigarette or chewing gun Even in the market halls, the Hawker Centers, and around the food stalls you will find no food remains. Whether it’s a city walk between the skyscrapers in the Central Business District, along the Singapore River to bustling Clarke Quay, along the small shophouses in the Chinatown and Little India neighborhoods or exploring the many parks and gardens – the number one rule is everywhere.
THe locals love to cool in shopping malls. Once you have cooled down there, admired the displays of the luxury labels Prada, Chanel or Louis Vuitton, you can move on. The “Gardens by the Bay” with 18 futuristic super-trees quickly are one of the attraction of the green glittering metropolis.
The park grounds cover hectares of artificially raised land just behind the Marina Bay Sands Complex.

This gigantic masterpiece of hotel, casino, shopping mall and event center is one of the most photographed buildings. The nightly laser and fountain show does not stop the clicks on the cell phones and cameras. There is a box seat at the Marina Bay Waterfront, where the white, water-spouting Merlion statue stands. This mythical creature – half fish, half lion – is the city’s landmark.

Singapore is historically an Asian melting pot. 74 percent of the total population are Chinese, 13 percent Malays and nine percent Indians. You can not only see that in the different ethnic neighborhoods, you can taste it first and foremost. The love of good food unites them all. Follow the advice of celebrity chef and Singaporean fan Tim Raue and take on the culinary adventure.

My tip: Kiki restaurant, the owner Dephine Liau soffers great food. The use of maple for interior made it a homely place for mousse cake and japanese tea, we enjoyed it.

The legendary Raffles is under construction, but in use. Tradition demands, indeed. Colonial-style, it is one the world’s greatest hotel. Maybe a bit to early, but why not. The Singapore Sling -the favourite cocktail of Hemingway, Alfred Hitchcock and many more was named and invented after bartender Ngiam Tong Boon. 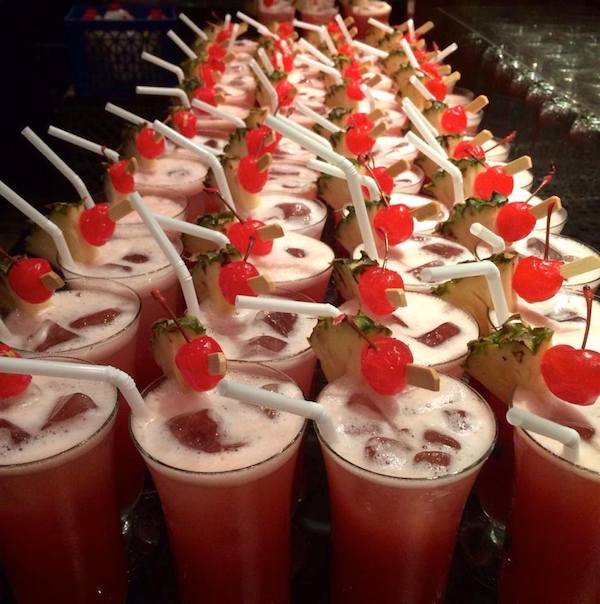 It stands where it has always stood, at the crossroads of civilisation and culture, a colonial oasis in the heart of one of the world’s most exciting cities. Tradition demands it. 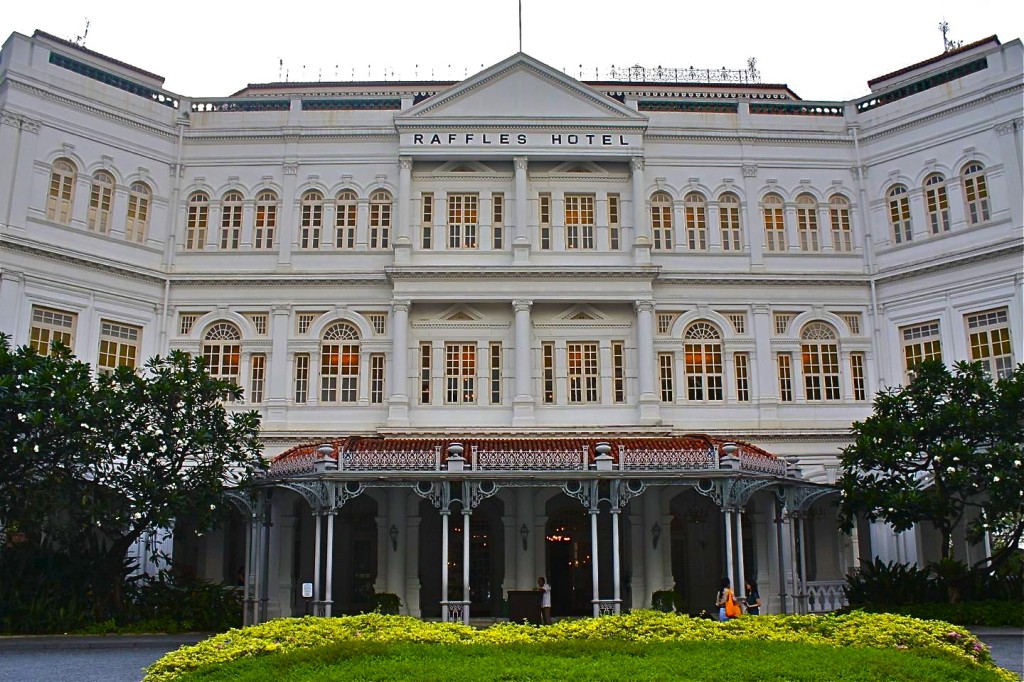 First opened in 1887, and since then a destination in its own right, Raffles Singapore epitomises the romance of the Far East – an intoxicating blend of luxury, history and colonial ambiance that no other hotel can match. Immortalised by writers including Somerset Maugham, Rudyard Kipling, Ernest Hemingway and Alfred Hitchcock, Raffles is the perfect place from which to explore Singapore. Or in which to merely sit and watch the world go by. The legendary Palm Court, the white marble colonnades and the unique air of romantic grandeur transport you back to a more elegant age, while the seamless service, contemporary technology and attention to detail is completely of our time.

A lobby that seems unaltered from the turn of the century. Stroll the polished teak verandas past tropical gardens to suites with an elegant parlour, period furnishings, a bedroom that leads to a dressing room and en suite bathroom. 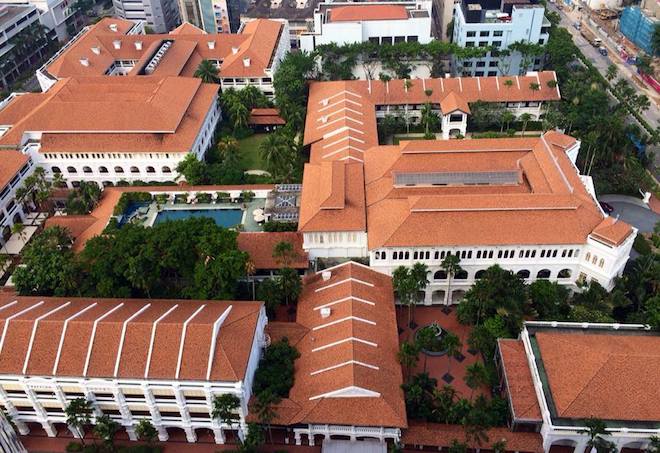 Luxuriate in the history, in the scent of frangipani in the evening, in the Raffles Spa, or order room service from the legendary Raffles butlers. 15 restaurants and bars also await.
Fun is the famous Long Bar, home of the Singapore Sling, to the Bar & Billiard Room, Raffles is alive with history, infused with atmosphere, and open to the moment. Conveniently close to the financial hub of this entrepreneurial city, Raffles makes business travel to get a pleasure.

I felt that here the legend began the funky Raffles Singapore style which was exciting and loved by those with an adventurous spirit and a taste for the very best.
With its distinctive architecture and large grounds with lush gardens, courtyards and fountains, the Raffles is a real legend. The hotel is currently managed by Fairmont Raffles Hotels International and houses a tropical garden courtyard, museum, and Victorian-style theatre.
The firm leased the hotel and land from two owners: Syed Mohamed Alsagoff and Seah Liang Siah. Designed by the architect Regent Alfred John Bidwell of Swan and Maclaren, the current main building of Raffles Hotel was completed in 1899. The hotel continued to expand over the years with the addition of wings, a verandah, a ballroom, a bar and a billiards room, and further buildings and rooms. Upon the start of the Japanese occupation of Singapore it is commonly said that the Japanese soldiers encountered the guests in Raffles Hotel dancing one final waltz.During World War II, Raffles Hotel was renamed “Light of the South”, the Japanese name for occupied Singapore.
At the end of the war, the hotel was used as a prison and in 1987, the Singapore government declared the hotel a National Monument. It houses the Raffles Hotel Museum, which displays the rich history of the hotel. The museum was created after a well-orchestrated heritage, its furthermore the setting for Murakami Ryu’s novel and it’s film adaptation titled “Raffles Hotel”. The film was shot on location.

My resto tip in Singapore “Jaan”:
The restaurant Jaan is located on the 70th floor of the Swissotel, and as you might expect has a spectacular view over the city. There has been considerable change in the kitchen in the last couple of years and we are always say hello to new faces.
The carpeted dining room had around a dozen well-spaced, large tables, and there was rather unnecessary muzak playing in the background. There was a rather incongruous industrial feel to the ceiling of the room, which doubtless was the result of careful and expensive interior design.
In addition to the a la carte menu there were five and eight course tasting menus, the 30 pages wine list was presented on an ipad and included wines such as Chablis Domaine St Claire 2008. The menue started with crispy salmon skin with lemon, which was very nice and tasty. A further amuse-bouche was cep sabayon with fresh walnuts. Breads are made in the own kitchen and consisted of a series of rolls: black truffle brioche, black olive roll, sourdough baguette. We enjoyed a rib of beef thas was really yummy, served with artichokes, confit tomatoes. Caramelised honey pear was pleasant enough, served with a good ginger ice cream and butter shortbread.

All in all a yummy experience, especially with the great view over Singapore.

Things to do in Singapore

The legend in Singapore – The Raffles 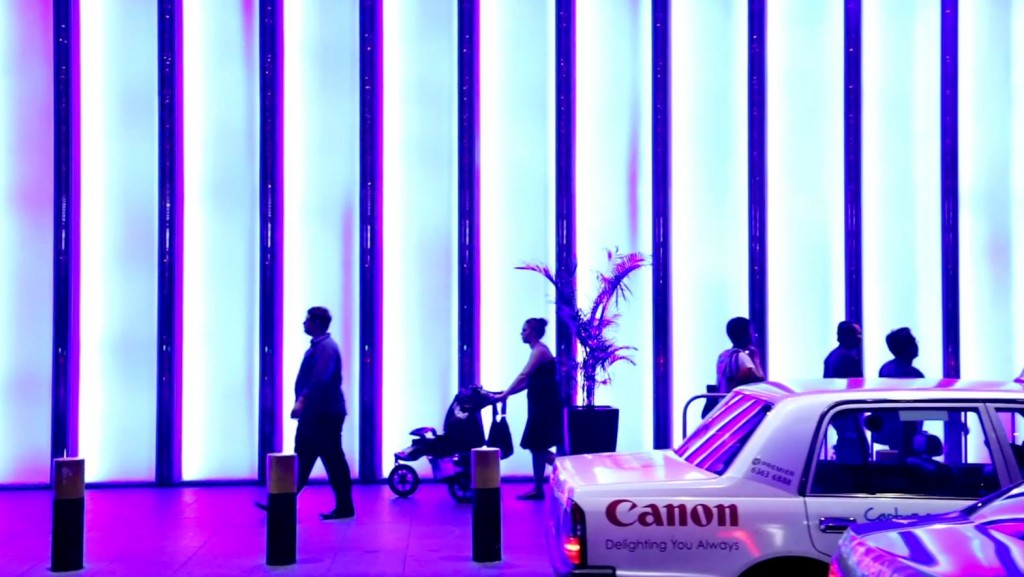 For many years in a row, Singapore Changi has been voted the best airport in the world.
Its the world best airport for its ambiance, its intuitive layout and friendly staff.
You spend too much cash on luxury things in Singapore, no problem. The airport continues to impress travellers with its comfort and long list of activities. At Club Changi, travellers can sleep in special relaxation zones that feature reclining lounge chairs and padded seating. After a nap, travellers can connect to the internet using the free WiFi and internet stations, enjoy a free city tour of Singapore, join a cultural activity or walk in one of the seven gardens. Other airport amenities include a movie theatre, music and TV lounges, a swimming pool, Jacuzzi, 24-hour massage and spa facilities, video games, and a 4-storey slide. This year the airport introduced the Social Tree, an interactive attraction designed to share and remember your Changi experiences.
Travellers rave about Changi’s six rest zones with special sleep seats. They are popular watch out, if they are busy, showers area available.

The sheer volume of activities and amenities left some transit travellers wondering if they has just arrived at a shopping mall or resort rather than an airport. With its themed gardens, cultural activities, world-class shopping, spas, swimming pool, gym, lounges, 4-story slide, movie theatres, TV lounges, entertainment deck, and free Singapore city tour, a layover here is not likely to be boring. Travellers can enjoy free Wi-Fi and recharge all their gadgets at one of over 800 mobile charging points. In July, the airport opened the Wellness Oasis spa in Terminal 1. The unique feature here is the fish spa that exfoliates your feet and legs. As for sleeping in between flights, there is a transit hotel and lounges with napping rooms and showers. Travellers most appreciate the dedicated rest & relaxation zones. There are currently 6 areas set up with reclining lounge style seating. Often busy and sometimes noisy, these areas are appreciated by those travellers who are not so comfortable stretching out on seats at the gate.