Lisbon is not only one of Europe’s most beguiling cities for a break – it is also one of the most affordable.
A lot of free outdoor entertainment ads an extra sheen for any visitor.

We checked in @Bairro Alto Hotel.A 5-star boutique hotel in central Lisbon, located in the heart of historic downtown, between two of the most emblematic city districts, the bohemian Bairro Alto and the chic, cultural and trendy Chiado.

A luxury boutique hotel, both cosmopolitan and trendy with a harmonious blend of old and new, that offers an excellent service in an atmosphere of warmth and relaxation. 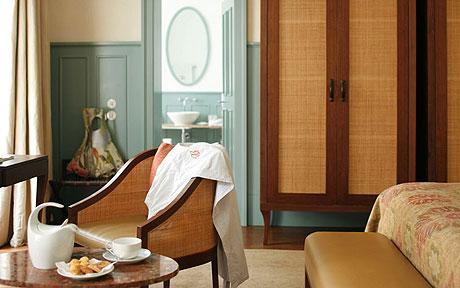 A unique and special place in the city of Lisbon, within walking distance to major shops, theaters, museums, restaurants and bars. It is Lisbon’s first true boutique hotel and was a telling sign that the city had become a style center in its own right. Fittingly overlooking Camões Square at the precise point where the bohemian Bairro Alto neighborhood meets the trendy Chiado shopping district, the converted 18th-century mansion doesn’t entirely abandon tradition; the facade is a classic bright-yellow, while the terrazzo floor in the lobby is inlaid with a marble globe referencing Portugal’s epic age of exploration. 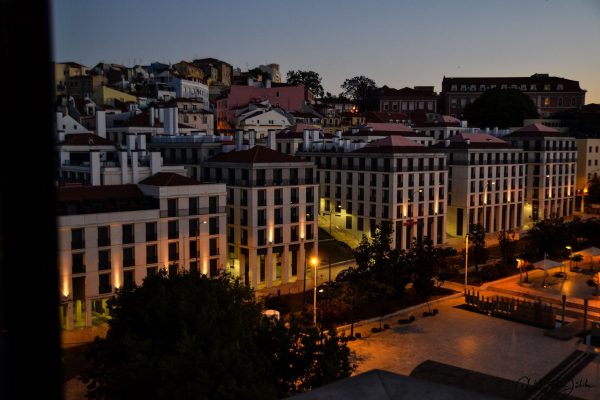 But the real local buzz focuses on the hotel’s embrace of the modern. The street-level Portuguese-contemporary restaurant and the airy bar overlooking the square have become clubhouse central for Lisbon’s scene-makers. The sleek sensibility continues upstairs, in the 55 bedrooms that shrink in size on top floors but never feel too cramped, thanks to their brightly colored paneled walls, tailored leather headboards, and slim walnut desks that convert into dressing tables by way of flip-up mirrors. The most unexpected, whimsical touch is the naturalist cameo of songbirds painted on each guest room wall. 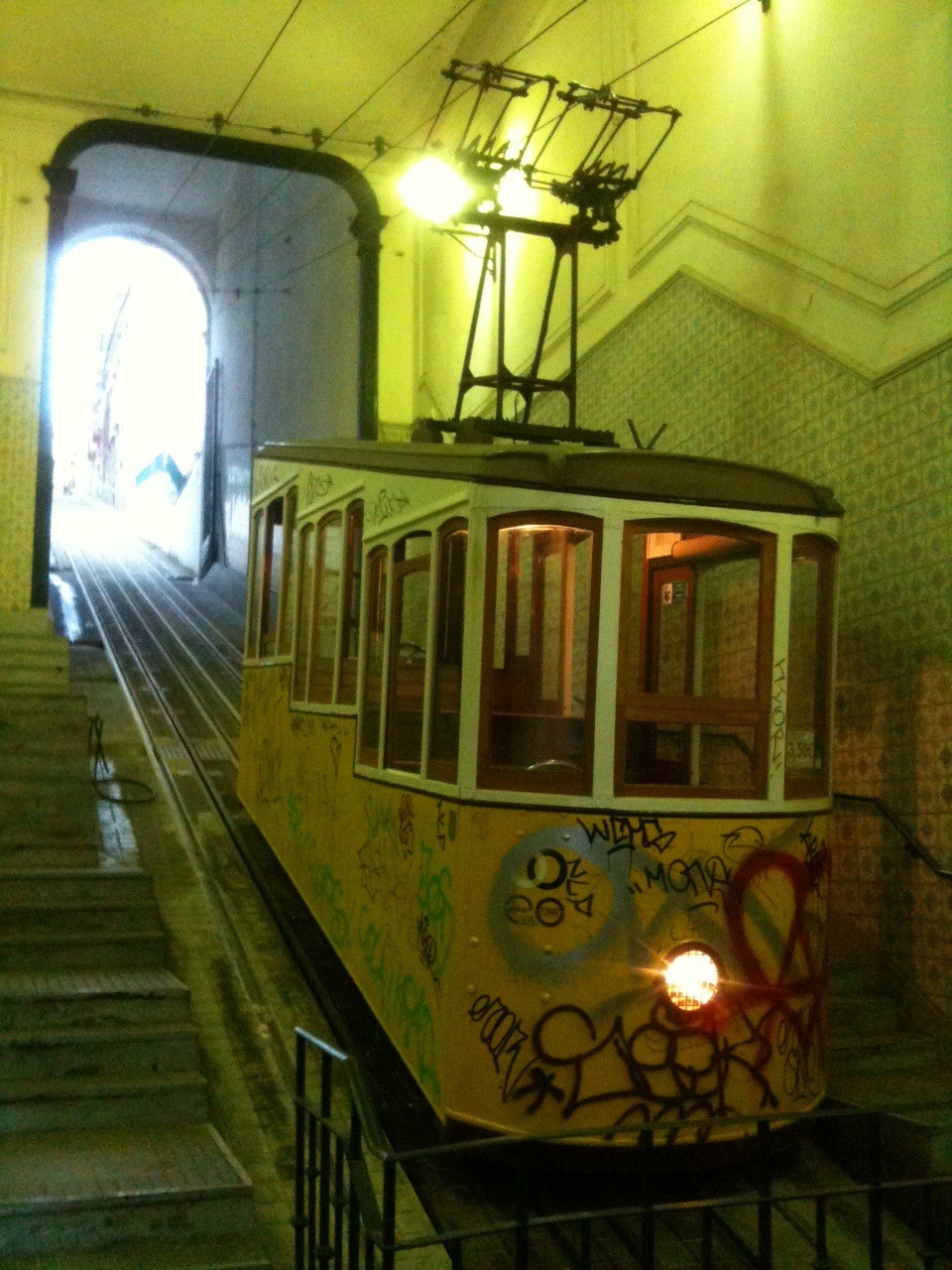 Take the legendary tram 28 and enjoy Lisbon’s Bairro Alto’s best feature is an open-air rooftop café where you can enjoy a cocktail and gaze out over Lisbon’s red-tiled roofs to the Tagus River.

Try to get an upgrade to one of the rooms with views over rooftops to the river.
Tips for chill out:
Flores Restaurant, where you can find a typical Portuguese cuisine by the hand of Chef Vasco Lello. A meeting point in the heart of Lisbon, with a wide gastronomic offer at lunch and dinner.
The BA cafe-bar, which has a separate entrance on Rua do Alecrim, is already a hot spot for the locals. Both cosmopolitan and trendy, it´s the perfect place for a light meal or for an end of the day drink with friends. With a musical agenda that changes every night, from hottest DJs as well as new Portuguese and international bands from a range of genres… Jazz, Bossa Nova, Portuguese, Fado.

The terrace is already awarded as the 4th best hotel-terrace view in the world… a space enjoyed by everyone even well-known by the locals.
Its worth it.

An ambitious place, set on a slightly remote hillock in the outskirts of Lisbon, a modern building with a large dining room, two private dining rooms and a small outside dining setting upstairs. It is very smartly decorated in a modern style, with tables large and generously spaced.
Amuse bouche was nice, a slice of ham on a piece of toast, basic but good. Next was a mousse of horseradish wrapped in smoked salmon, with a beetroot sauce poured over it. I think salmon and horseradish is a great flavour combination. Yummy.
Than we tried Parmesan mousse in a ravioli carbonara, which featured excellent pasta, nice bacon and a Parmesan mousse that was not too strong. The desserts were even in a higher league the lemon souffle was superb, cooked perfectly through, light and fluffy with full but not overwhelming lemon taste, served with a good passion fruit sorbet.
A cheese and fig tart was better than it sounded, the pastry excellent, served with fig chutney and honey ice cream.