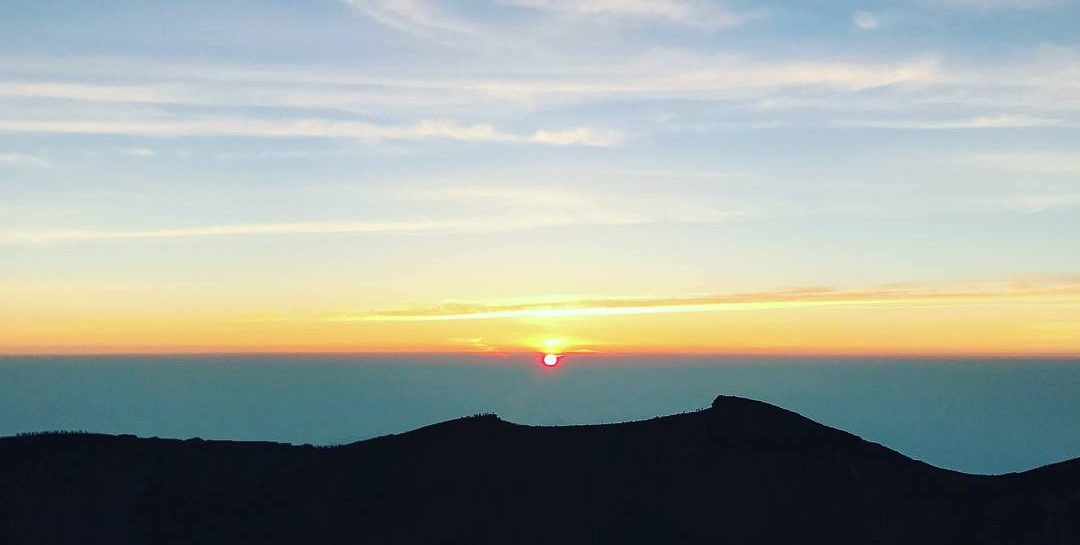 A stay in a boutique capsule hotel, exclusively for women!

Wow! The hotel (the name is a reference to a type of flower that also carries connotations of female beauty) is designed exclusively for females. 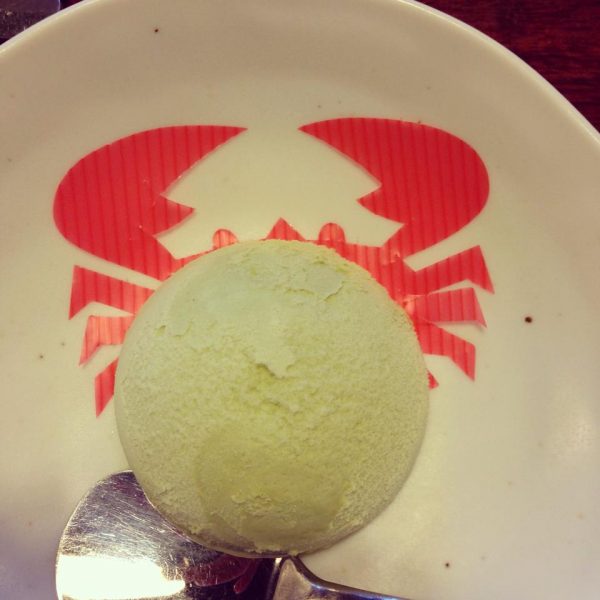 Avatar, sex toys, capsule hotels are one of the most iconic things about Japan and a demonstration of entrepreneurial spirit. The capsule hotels are an increasingly rare breed now since their old business model started to be undercut by all-night internet cafes.

They are also largely a male affair, since they were originally designed for (traveling) businessmen.
Some capsule hotels have women-only floors, but still often remain in rather seedier areas of town and are not always very inviting from the outside.

There have been recent attempts to design the genre of accommodation.

Nadeshiko Hotel Shibuya seems to fall into this trend and cleverly also targets the relatively untapped female market as inbound tourism continues to boom in Tokyo.It features 24 capsule rooms and facilities such as a public bath.

The “cocoon-shaped” capsules themselves are a new type made with comfort in mind and the overall interior of the hotel has an arty, relaxing feel.

The sento looks particularly impressive with its Mt Fuji mural by one of only three bathhouse mural artists in Japan. The bath is also filled with traditional Japanese fragrances like yuzu, which should help ease some of the trauma of navigating Shibuya with your suitcase.

The gift shop offers the chance to try on a kimono so you can take a stroll around Shibuya. It also stocks food, drink and other items from around Japan.Gone are the days when the capsule hotel was somewhere for the cheapo or desperate. 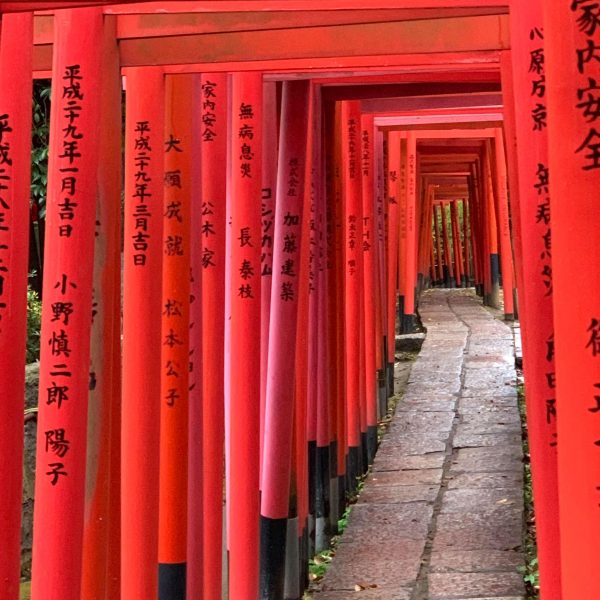 Guests at Nadeshiko Hotel Shibuya receive a pack of amenities and enjoy perks like free Wi-Fi. Even the Muzak is specially chosen by female employees of USEN, the company behind the hotel (and whose main business is actually producing much of the background music you hear around Japan). This new generation of capsule hotels is adopting a whole new business model based on providing a quality experience rather than cheap lodging.

At Muscle Cafe Tokyo, women can try various “original omotenashi” services such as being picked up “like a princess” or even the kabe-don treatment, where a strapping man will plant his hand on the wall behind you to trap you in a kiss-me-now position.

Tickets cost ¥4,500 or ¥6,500 for a VIP seat. Diners get a free drink plus some tickets to use for the “omotenashi” options, each of which carries a different fee.

What about the girls? Sure, there have been host clubs and butler cafes for a while, but these kinds of “muscular” services and events for women are now a growing trend in Tokyo.

Tokyo’s first “naked restaurant”, The Amrita, is also open, featuring scantily clad male hosts. It has drawn ire for having age and weight restrictions, but promises to be such a hit that the organizers are already planning three new branches in Osaka, Kyoto and Nagoya.

The Macho Bus Tour was also held earlier this year, offering women passengers a ride with sinewy chaps on board.

Going back further, there is also the Macho Cafe, which is kind of like Hooters in reverse.

It was so successful it generated a spin-off meat restaurant.

We will be there soon. 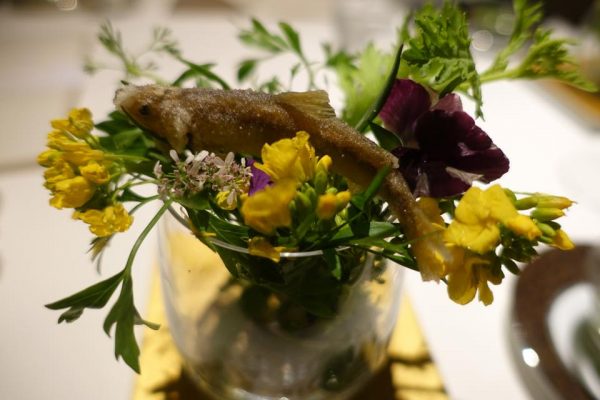 For foodies (with remarks and contributed by A.Hayler)

Saito is, without doubt, the best sushi restaurant in Tokyo.

It has had three Michelin stars since the first guide here, and is nailed on at the top of the usually volatile Tabelog rankings (Tabelog is the main local Japanese restaurant ranking website), the second highest ranked Tokyo restaurant of any type.

Getting a reservation at Sushi Saito is now a task of legendary difficulty.

In theory reservations open month or two ahead on a rolling basis, but in practice preference is given to regular diners, who book return visits when they attend.

The resto has moved to the south Ark tower, part of the modern Ark Hills complex in Roppongi.

You can either take an escalator down towards the subway and then back up again into the tower, or take stairs from street level up to the elevated walkway that leads into the tower, and then heard back down to the ground floor where Saito is located alongside some other bars and restaurants.

The meal, as is traditional, starts with a sequence of sashimi before moving on to sushi.

The first element was baby sardine rolled around snapper roe, which was delicate. Steamed abalone and octopus was very nice.

The next dish was a stunner: sashimi of bonito. This is a fish I am particularly fond of, but I have never tasted a piece this good, the fish dazzlingly tender and having glorious flavour.

This was followed by warm squid with squid eggs, which was very good, though my mind was still fixated on the amazing bonito.

Firefly squid was excellent, and I say this having just come from Toyama where they are sourced. The very best firefly squid I ate on this trip came here and at Takiya, and not the places I tried in Toyama itself, suggesting that careful selection is more important than pure locality. Hairy crab was also excellent, the meat mixed in with a nicely balanced dressing. Baby shrimp with wasabi was classy, as was rockfish with raw aubergine and radish. I have only eaten better aubergine at Hatanaka.

Now the sushi sequence began, with a little heap of lovely pickled ginger the only relish. Flounder was very good, as was golden eye snapper. Next was that sushi benchmark, kohada or gizzard shad, with its beautiful silvery skin.

Now the tuna, in the usual sequence of akami (lean), chutoro (semi fatty) and otoro (fatty). I always look to the quality of the akami as a good clue as to the standard of a sushi restaurant, and this piece was simply glorious.

This was followed by superbly tender squid, then a cooked shrimp (sushi means “vinegared rice” and some toppings, like eel, are cooked).

A particular favourite of mine, horse mackerel, was next, with its distinctive taste, and then a clam, which is never my favourite thing but was quite impressive nonetheless. Uni roll was next, the uni top class and briny.
Then anago (saltwater eel) was served, carefully cooked and with lovely flavour, and this completed the sequence. At this point I cheated and asked for one more piece of akami, as who knows when I will be able to get back here, and I wanted to have a perfect memory of the place for my last bite. As is traditional, there was then the traditional tomago, or egg omelette.

Saito is a very cheerful and engaging chef, chatting and joking with the diners, and as a bonus he speaks good English. The atmosphere here is very relaxed and jovial, a world away from the solemn formality of some other Tokyo sushi temples. The bill, with plenty of beer to drink (there is also the excellent Delamotte champagne and sake available) came to ¥56,592 for two, which works out at £203 a head.

This is not to say that sushi is by any means a matter of shopping and slapping some fish on a ball of rice.

There is a great deal of skill involved beyond careful sourcing. The fish is often aged or marinated by the chef to achieve the flavour profile desired, and the selection of rice and the precise blend and amount of vinegar used is crucial. The skill with which the chef shapes the ball of rice in his (rarely her) hands takes years to perfect, as does the knowledge to apply the exact amount of wasabi and soy to each piece, leaving aside the knife skills of the chef.

In total: Sushi Saito is as near as you are ever going to get to perfection in sushi.