The Del. It was the film location of the movie “Some like it hot”, a great beachfront luxury hotel in the city of Coronado.

Not far away from San Diego Bay in California. We like the architecture of the wooden Victorian beach resort, one of the oldest all-wooden buildings in California and in 1888, it was the largest resort hotel in the world.
We took a vacation along the California coast, the Coronado Island is located 5 km from downtown San Diego and connected to the mainland. We enjoyed it a beautiful Victorian resort built in 1888. Wow, the beaches in Coronado are equally great and it was easy for us to walk around and explore the island. We found some really tasty restaurants, everything is in walking distance from the Coronado yacht club and the Coronado Boathouse.

History: The hotel has hosted presidents, editors, House & Hotel Magazine, royalties and celebrities through the years and the hotel has been featured in numerous movies and books.

The construction of the hotel began in 1887, when the hotel opened for business in February 1888.
The original grounds had many things, eg an Olympic-sized salt water pool, tennis courts, and a yacht club with architecture resembling the hotel’s grand tower. 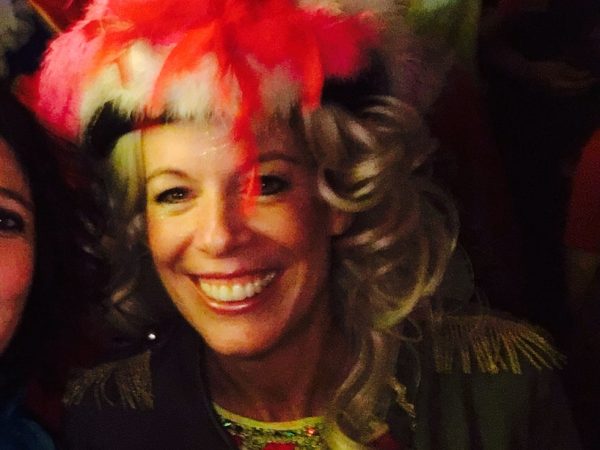 A Japanese tea garden, hunting expeditions, and deep sea fishing were some of the many features offered to its guests. 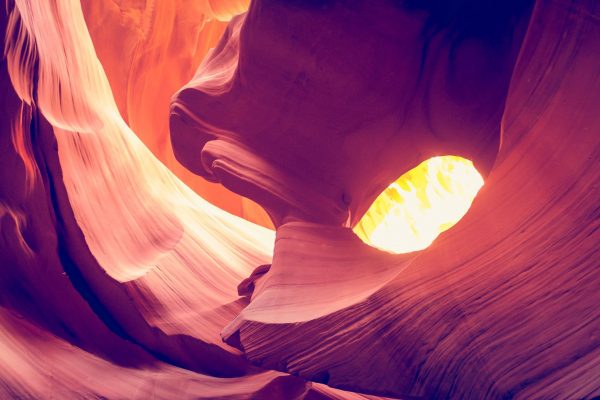 The popularity of the hotel was established before the 1920s. By the roaring 1920s Hollywood’s stars discovered that ‘the Del’ was ‘the place’ to stay and to be. Many celebrities made their way south to party during the era of Prohibition and used the Hotel Del as their personal playground.
Rudolph Valentino, Charlie Chaplin, and Ramón Novarro were a few of the many actors who stayed at the hotel during weekend getaways. Very popular it became when was featured in Billy Wilders Film “Some like it hot”.
The movie with Marylin Monroe is an American comedy. The movie starred besides Mrs. Monroe, Tony Curtis and Jack Lemmon.

By the way, a great movie.

A few days in LA and we left the country. 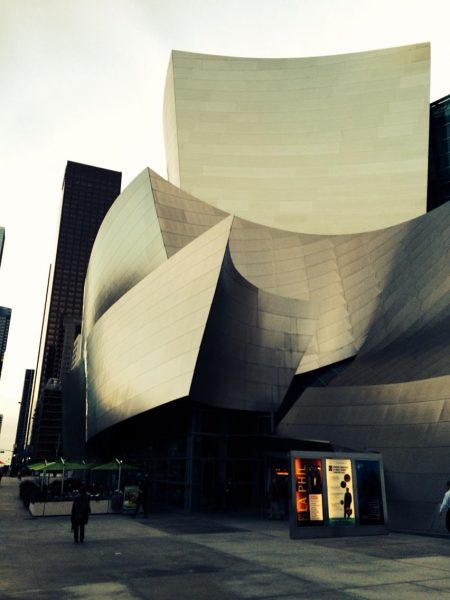