We landed in Hanoi. 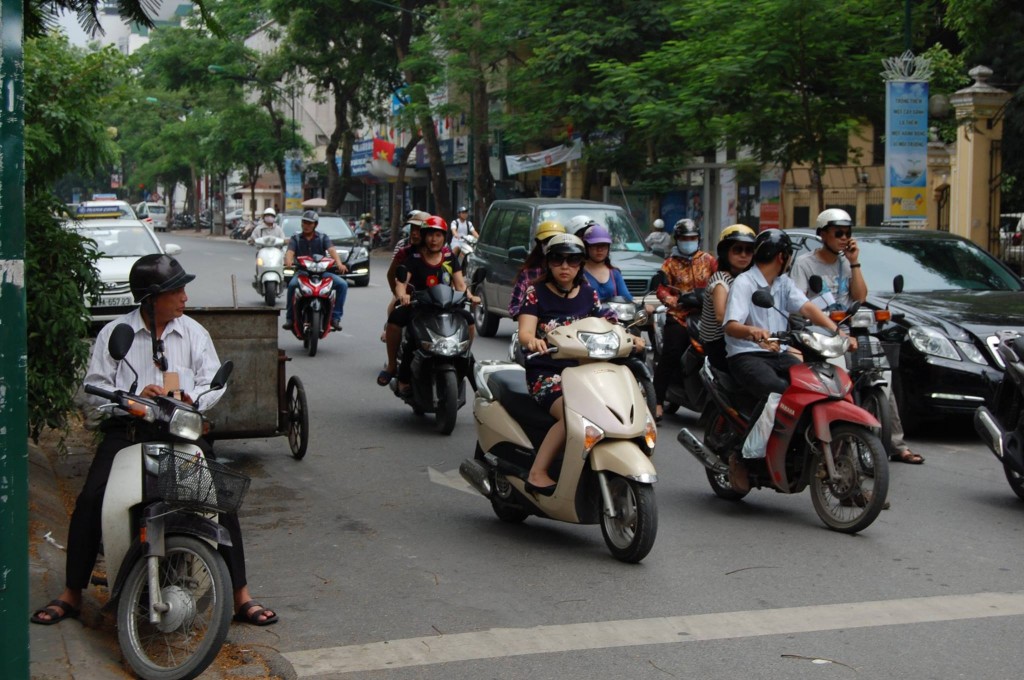 It was 2011 when we checked in @the Rex Hotel, the most famous luxury hotel in Saigon. 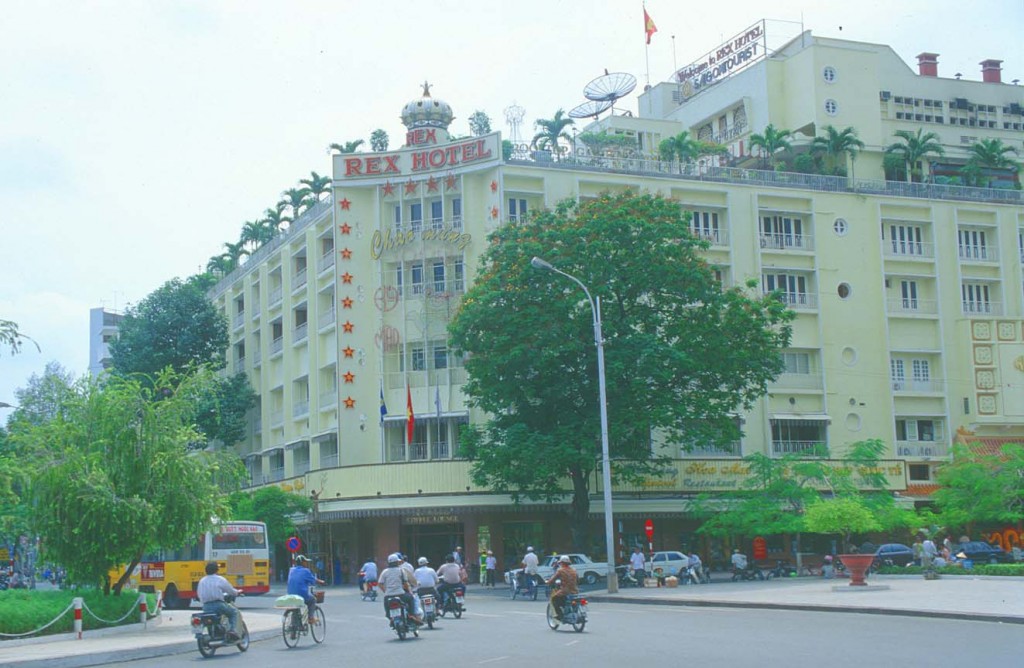 For over 80 years, the Rex Hotel has stood as a landmark and a witness to the trials and tribulations of the city. Originally built as a French garage for cars in the early 20th century, in 1959 the Rex Hotel, was expanded into a 6-floor trading centre. It was leased to the American Cultural Center in 1960, at which time the Abraham Lincoln Library was established on the ground floor. During the Vietnam war the American Information Service made its base at the hotel which soon became the favorite haunt of U.S. officers and the scene of daily press briefings to foreign correspondents, or “five o’clock follies”, as they were called.
In 1973, the building was renamed the Rex Trading Center. It included three cinemas, a cafeteria and dance-hall, famous throughout South East Asia. Designs were drawn to convert the Trading Centre into an illustrious hotel, however the project was unrealized at the conclusion of the war on April 30, 1975. Since 1975, the development and prosperity of the country has come full circle. The Rex Trading Centre became a property of Saigontourist Ho Chi Minh City and was upgraded into an international hotel, renamed Ben Thanh. The “Rex Hotel” was adopted as its international trademark.

The hotel has been voted in the “Top Ten Hotels” for ten consecutive years by the Vietnam Tourism Association. In 2008, the Rex Hotel was classified as an international 5-star hotel.

The memories remain. The Rex is more than a hotel, it was one of the first state-owned five-star hotels and Vietnam is proud of this landmark hotel, which is known as the pearl of Vietnamese.

Ho Chi Minh is not the Saigon it once was but it has a new face.
Great food you will find everywhere. 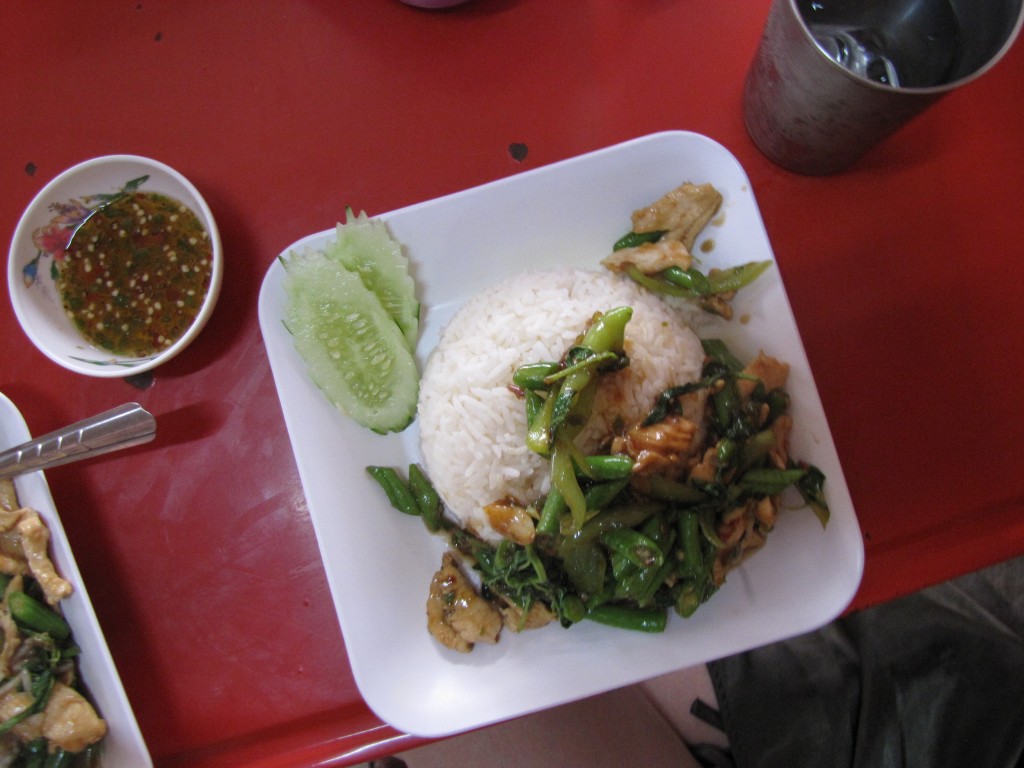 We enjoyed it so much, its worth to check in the Rex.