Me gusta. Hotel The Villa.

I am a fan of Miami.

A weekend in South Beach is truly fun. 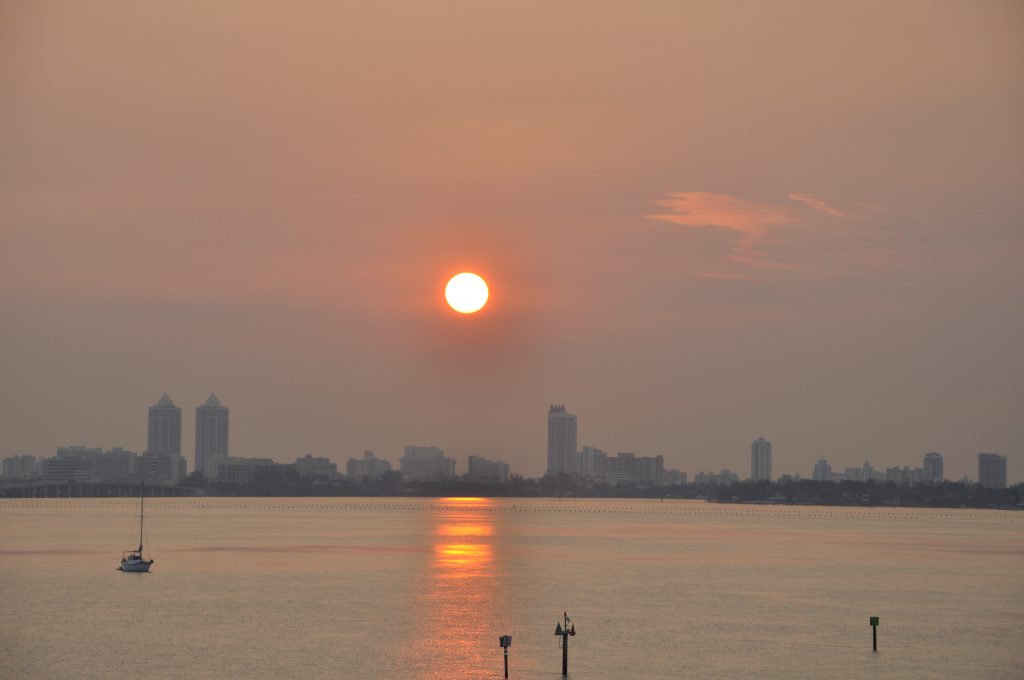 Perhaps you simply crave …the beach. Miami can be whatever you want it to be — laid back, decked out, gay, straight, a family retreat.

In this dreamland at the southern tip of Miami Beach, you can choose your own adventure.

Check-in at Armani hotel. This hotel is just beautiful, the rococo Versace Mansion in the heart of South Beach remains an icon of fascination. Thats why the restaurateur G. Weiss has turned the late Gianni Versace’s beachfront
villa into a 10-room hotel. The hotel, called The Villa by Barton G., is modeled on a Roman palazzo filled with fountains, frescoes and stained glass, featuring a pool and terrace tiled in thousands of colorful mosaics.

Gianni Versace’s former bedroom has a nine-foot-wide bed, two balconies and – for those who don’t pack light — seven closets. So called friends and vistors who want to glimpse the designer’s ornate villa can do so by booking a table at the Dining Room, where a modern European menu
is served on Versace china. And there’s an afternoon tea service on weekends for a hand of dollars.The mansion, where Versace was gunned down in 1997, has had its up and downs. A few years ago it was turned into a private social club called Casa Casuarina. 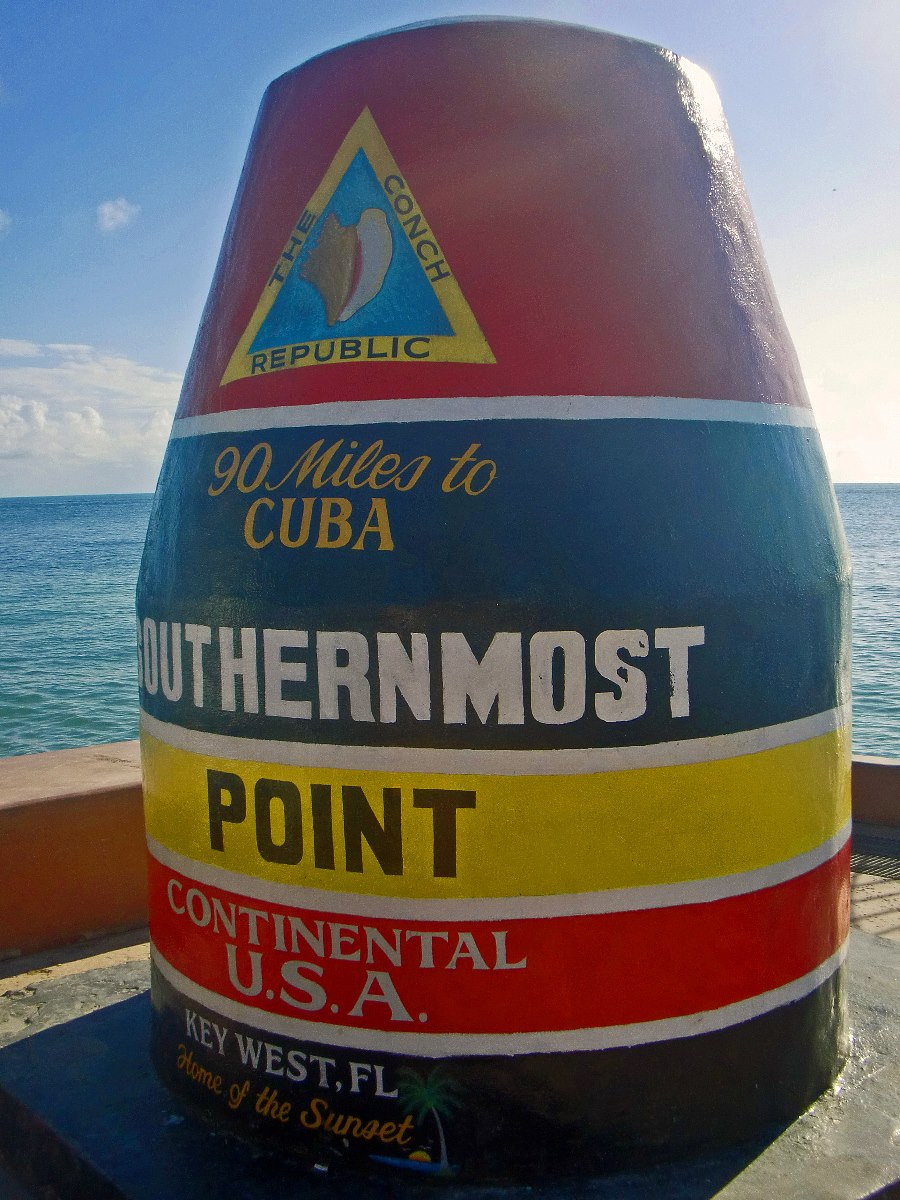 If you are intereste in movies, take a look at The Fountainebleu. Built in 1954 by Morris Lapidus, who considered it his best work. Unquestionably one of Miami Beach’s most famous hotels, seen extensively in many famous Hollywood films, including “A Hole in the Head” in 1959, “Goldfinger” in 1964, and “Bananas” in 1983. Brian de Palma’s 1983 blockbuster hit “Scarface” (a remake of the famous 1932 Howard Hawks-directed film of the same name) features the hotel’s pool in several scenes.

Located in the architecturally impressive Biltmore Hotel, the Palme d’Or restaurant more than lives up to its surroundings. Chef Philippe Ruiz has created an excellent menu of French culinary delights, and guests can custom design their own dining experience around 20-plus offered tasting dishes. Consistently regarded and rated as one of Miami’s finest dining destinations, the restaurant offers exceptional service and a fine wine list amid a modern yet classy décor. Those looking for a romantic evening of exceptional food enjoyed in beautiful surroundings need look no further.