When the world ends, I will go to Vienna. Everything happens years later there.

I am in love with this city.

We spent much of the afternoon and evening strolling through Vienna, as the weather was gorgeous. 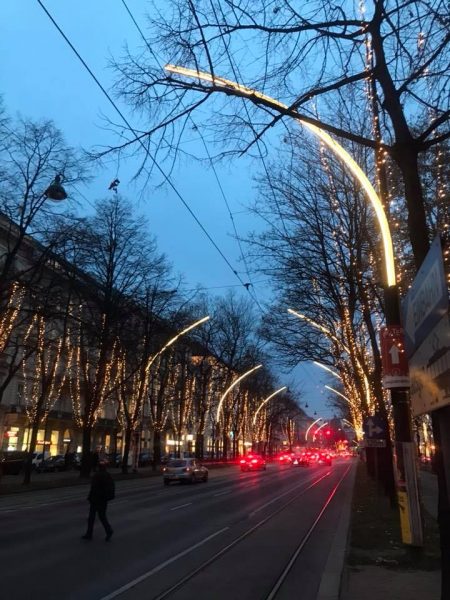 Vienna- once the seat of an empire. 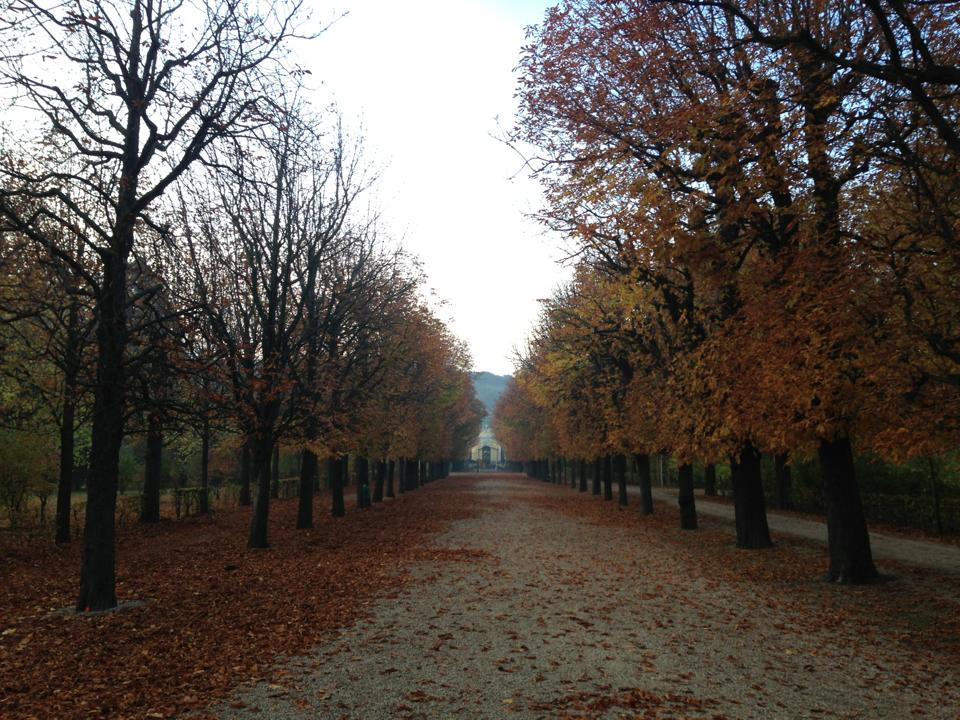 Later on we checked in at the hotel Imperial and were happy to spent the week-end here. 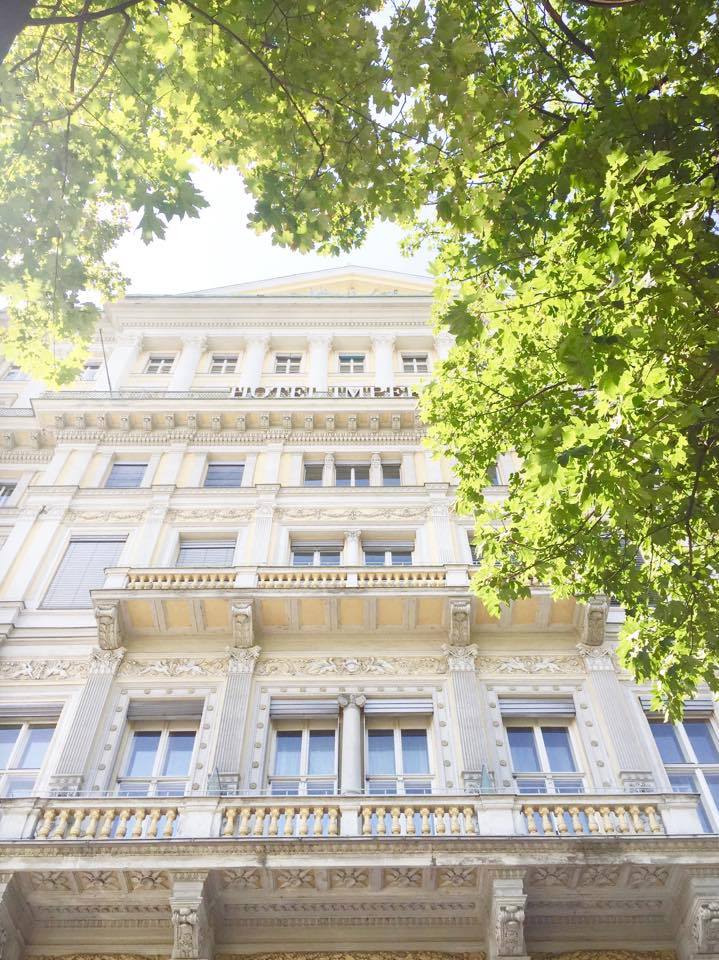 The Imperial has a special retro style and is defintely different.

The hotel is perfect located for walking around Vienna, as it’s not far from the main pedestrian zone.

The room’s keys are interesting in that they have what’s essentially a heavy paperweight attached to the end of them. 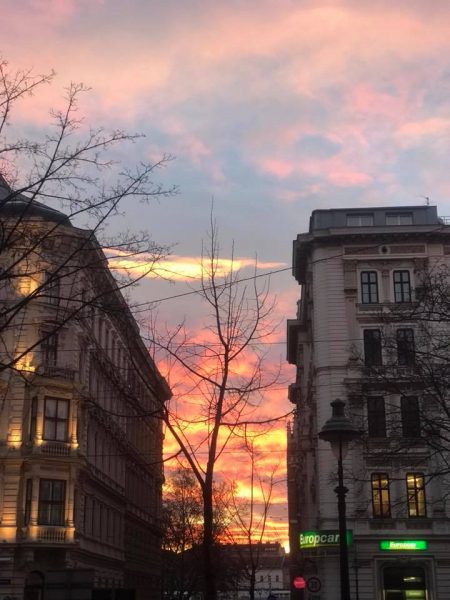 In the morning we had breakfast at Cafe Imperial (its open daily from 7am till 11am for breakfast). 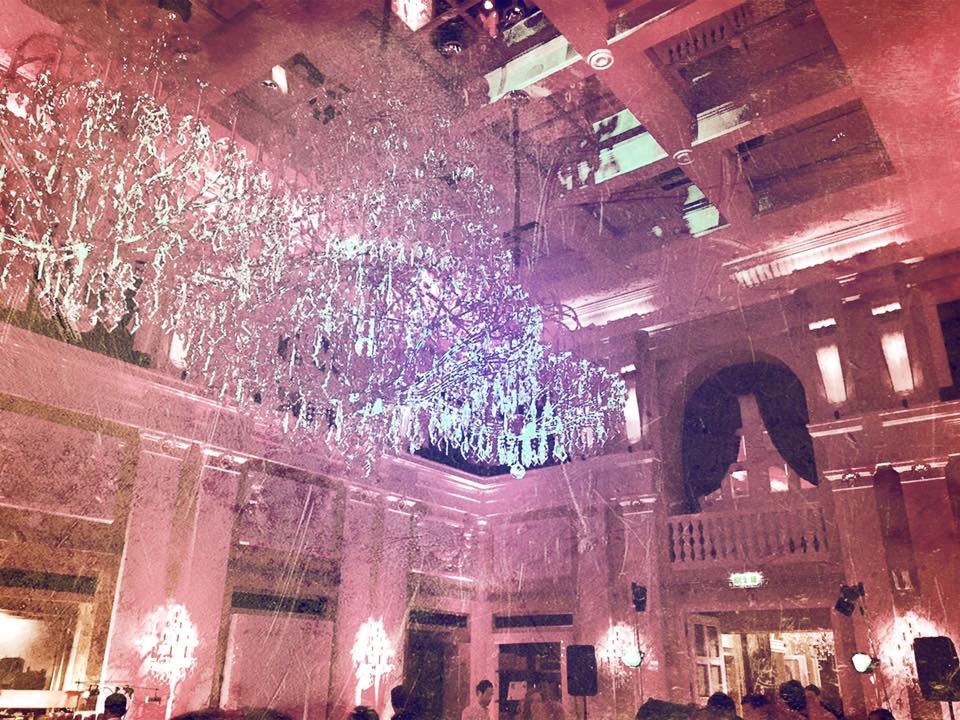 The restaurant is quite old-fashioned, and actually reminded me of the restaurants in the villages in Germany, nice and good memories.
The spread was really good, with fruit, all kinds of fresh breads and pastries, cheese, meat, cereal, muesli, yogurt, etc. There was even champagne. On the whole it was a pretty unbeatable breakfast.

History: Vienna – Its the largest city of Austria, 2.5 million within the metropolitan area and as well the cultural, economic, and political centre. The city is close to the borders of the Czech Republic, Slovakia, and Hungary. These regions work together in a European Centrope border region.
The centre was designated a UNESCO World Heritage, so lets go back to the lovely hotel.

The former residence of the prince of Württemberg, converted to a hotel for the World’s Fair, this neoclassical palace is near Vienna’s main boulevard, Kärtner Ring. We enjoyed the suites filled with antiques and prettied with silk and chandeliers; some have private balconies overlooking the city. Just relax with a “grosser Brauner” at Café Imperial, or taste that sweet tooth with desserts made with Viennese sweet wines at the resto. Unwind at Bar Maria Theresia with an evening of cocktails and live music. The bath butlers bring fruit, cigars, and guests’ favorite music to accompany a bath using L’Occitane salts. It’s a bit imperial in every way.