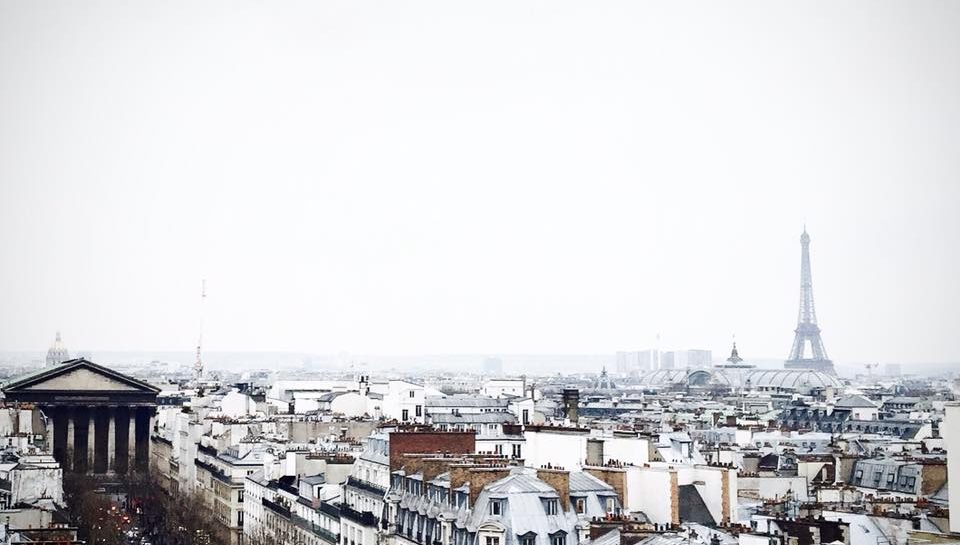 Paradise has a name. Parisien luxury away from the tourists mainstream.

A week-end in Paris, the fun started at Charles de Gaulle (CDG). 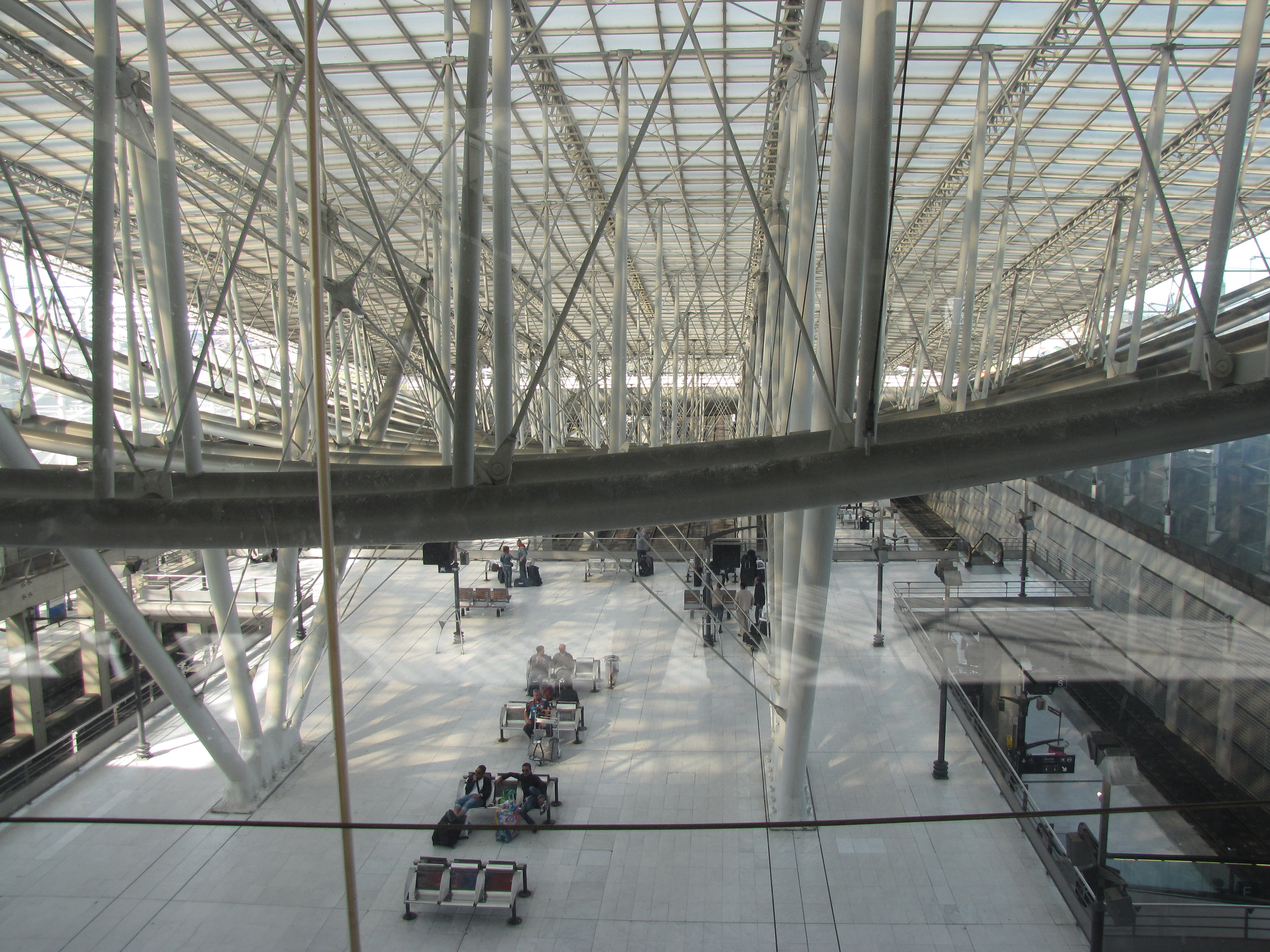 Beautiful luxury stay away from the crowd.
This contemporary 33-room property, in a six-level 19th-century building, is part of Charm and More, a collection of three hotels in France where understated luxury, service and high design are the main priorities. While the facade was kept intact, the inside was completely refurbished with new walls and floors. The French architect and designer Jean-Michel Wilmotte is behind the sandy-toned sleek interiors, which have an intimate feel and include such touches as oak and cherry floors, custom-made furniture, white marble bathrooms and an ethanol fireplace in the living-room-like lobby. 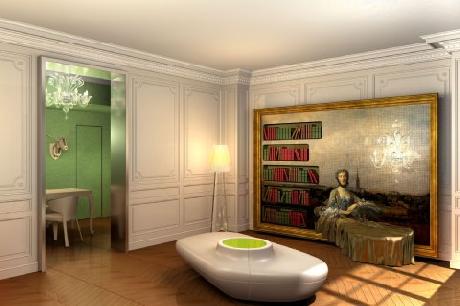 ­Hôtel de Nell is on a quiet street in the residential Ninth Arrondissement away from the tourist masses but in a prime location to explore the city. A major Métro stop, the Grands Boulevards, is a few blocks away; Gare du Nord and other major train stations are a 10-minute walk as is the popular Opéra Garnier area. The streets surrounding the hotel are lined with theaters and trendy restaurants.
The 350-square-foot space was roomy by Paris standards and tastefully appointed with contemporary furnishings, including a long white-wood desk against the wall. The room also had -big surprise in Paris – a balcony, a huge flat-screen television hanging above the desk and robes, slippers and linens from Garnier-Thiebaut, a luxury French brand dating from the 19th century. Tres sympa.

­The bathroom was split in two. A toilet was a bit oldfashioned style -like in the Regent in Berlin- in a separate room near the entryway while the two marble sinks and bathing area were on the other side in an open setup without a door. Though the counter space to spread out our toiletries was limited, the free-standing round wood tub handmade by a local artisan and the large shower more than made up for this minor flaw. The general manager, Arnaud Valary, said the room was divided to keep the integrity of the building’s original structural design and that only some of the rooms have this feature. The paraben-free toiletries are Charm and More’s own brand.

Other things to do : The Louvre (besides my meeting in the cellar @ Carousel de Louvre.)

A behemoth of a museum, the Louvre has galleries and wings so vast you could easily spend a day feasting your eyes on treasures like the Mona Lisa, the Venus de Milo and Egyptian mummies – not to mention on the building itself, which sports sumptuous architecture erected and remodelled over the centuries by the rulers of France. When cultural overload sets in, take a breather in the Café Mollien at the top of the grand Mollien staircase. Great for a restorative sandwich, its terrace also offers one of Paris’s finest views over the Louvre’s Tuileries gardens. 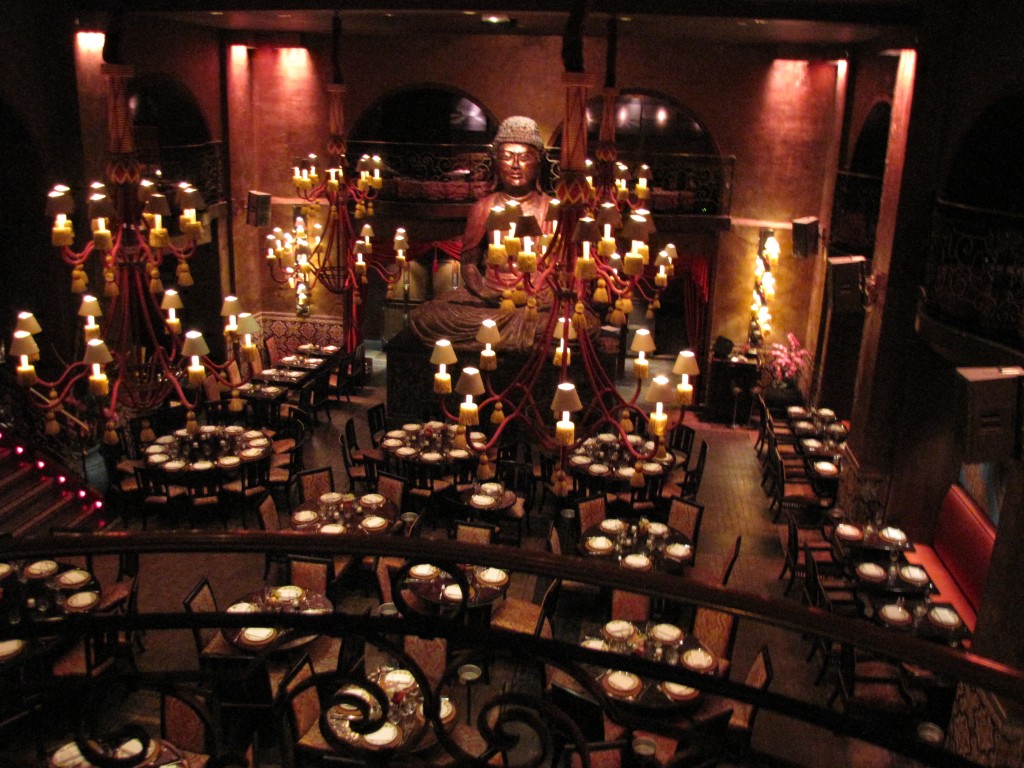 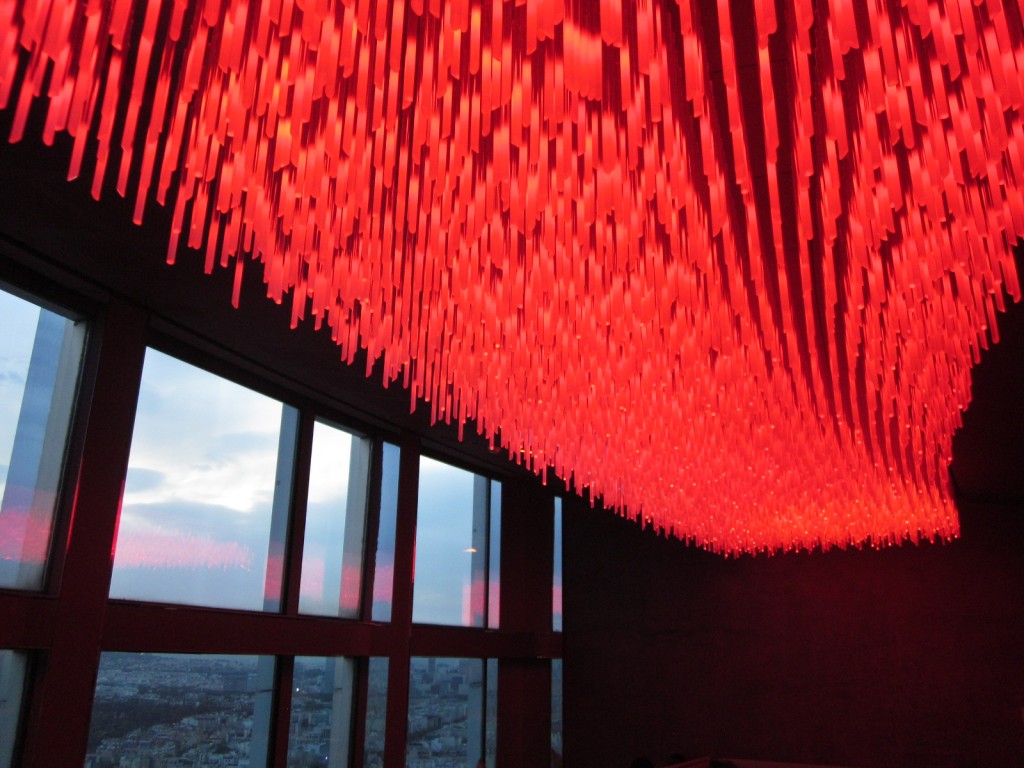 Must do:
Take a drink at Bar La Vue 33 floor in the Hyatt Etoile (former Concorde La Fayette).
A great view on the Tour de Eiffel. 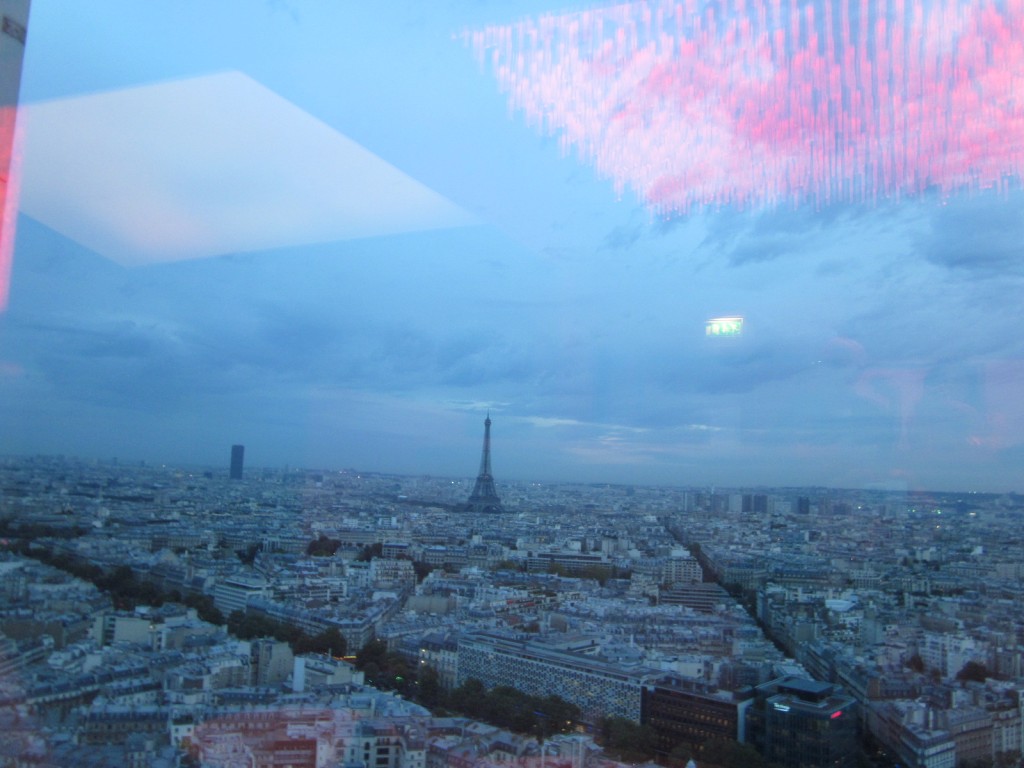