India is a highlight in every sense of the word and it belongs on every has always wish list or bucketlist of countries to visit.

I met many people who had been to India and they seemed to either love it or hate it. 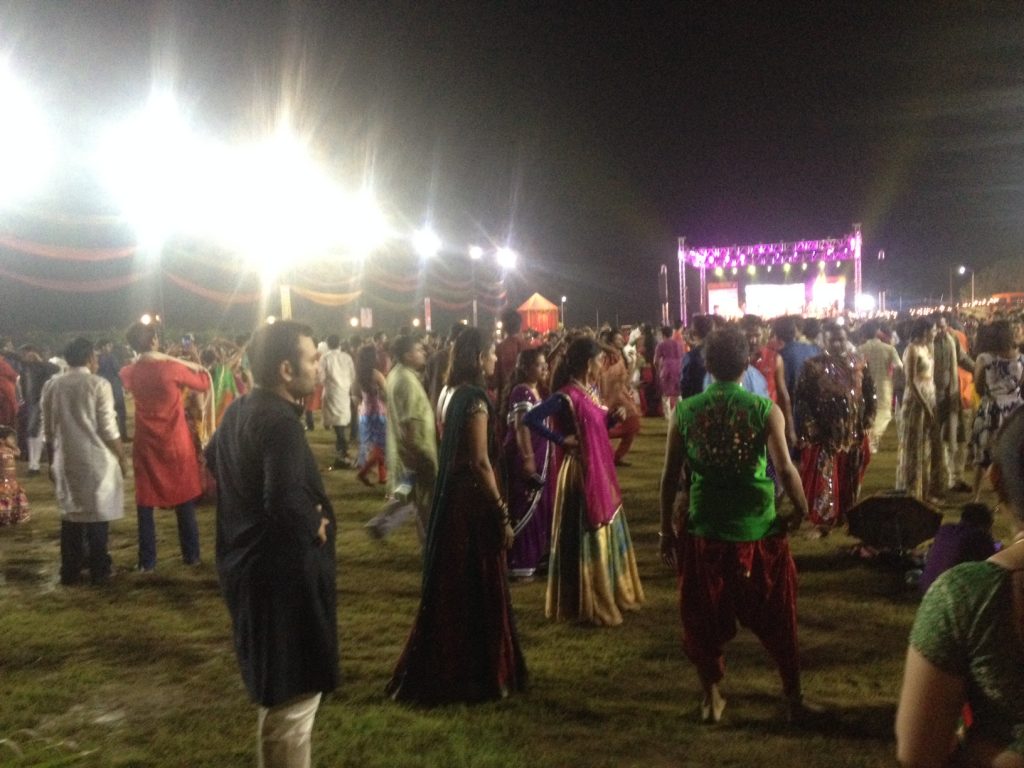 I can say that I definitely love India.
Arrival at Indira Gandhi International Airport.

The mayor hub for the National Capital Region of Delhi, the planned expansion program will increase the capacity to handle 80 million passengers. 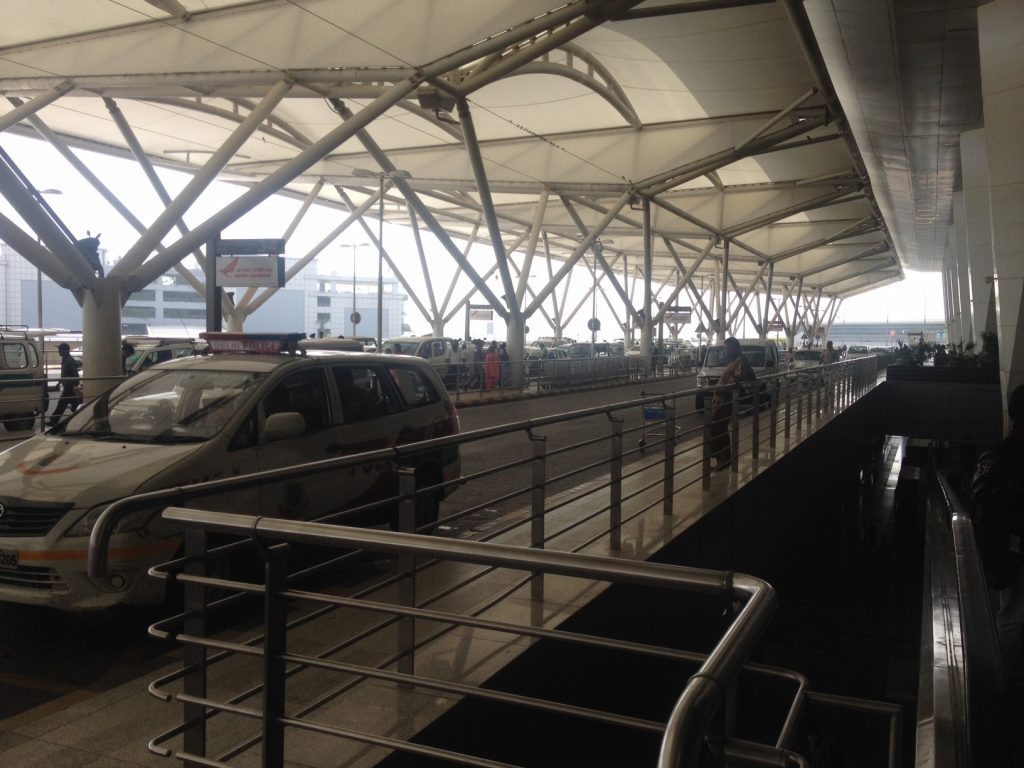 It was a intime arrival, a happy landing and a warm welcome.
On the way to the hotel we got the information of the city and the spiritual, buddhism things of lifeThe International Buddhist Conclave 2016 was an amazing experience; furthermore I enjoyed in Gujarat “the longest dance festival in the world” everything is how it should be. 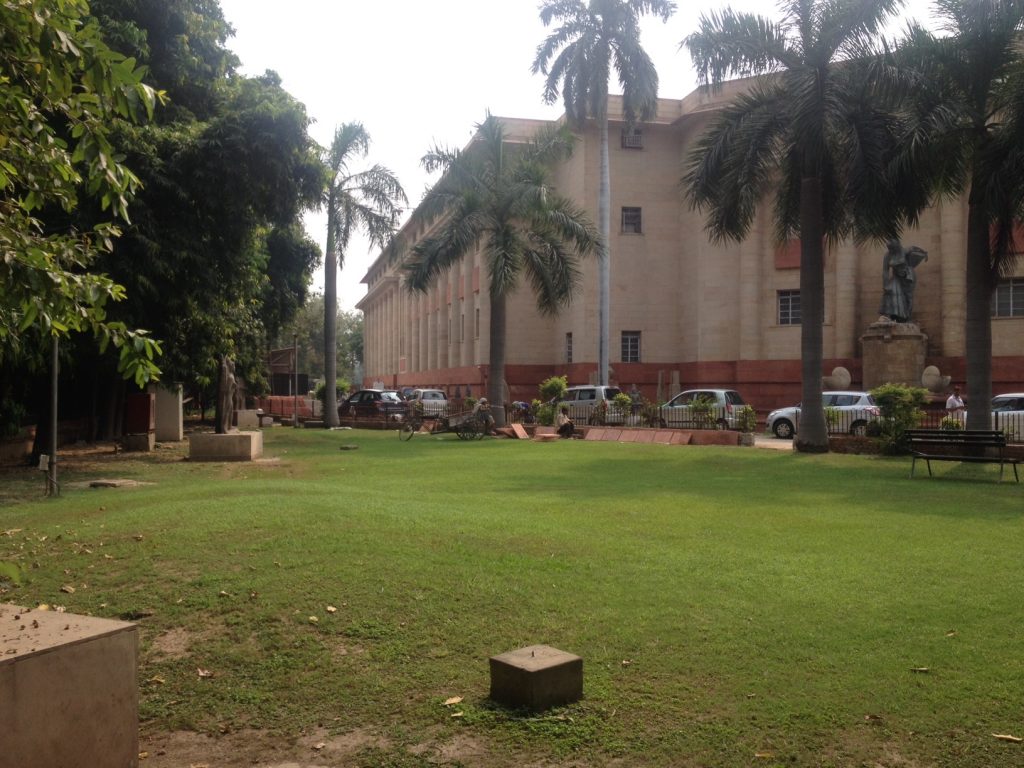 The artwork display about 5,000 years of India. It contains a incredible number of ancient and modern paintings ancient manuscripts and sculptures.

Besides my Buddha enlightment I was looking for spiritual Ashrams. The spiritual monasteries are often hidden in yoga centers and healing trust in Delhi. Lovely for meditation and Chakra cleansing.

During our time in Delhi we stayed in the 5 star hotel “The Ashok”, located in the embassy area.

This urbane settlement was designed by the British architect Sir Edwin Lutyens.
The most elegant part of New Delhi, lovely houses houses some of the most enchanting historic monuments such as Qutub Minar, Humayun’s Tomb and India Gate are in this embassy area.

Delhi is an amazing place where you can find everything, colours, freaks, amazing street food and the taste of all the different flavors & spices of India.

Our first check in was at “The Asok hotel” in Delhi. The 5-star Ashok hotel is a fine blend of history, charm and impresses its guests with a good service.

I got a traditional well-furnished guest room. Amazing.

There are nice restaurants which master the art of culinary and serve Indian cuisine.
Furthermore the hotel offers an outdoor swimming pool, free wi-fi, a 24 hour front desk, a salon, spa & massage centre, fitness centre, a library and a cigar lounge. Lovely.

Even Mr. Modi (Prime Minister of India) and A. Yadav (UP Chief) joined the International Buddhist Conclave delegation. At Sarnath he met the foreign delegates and Buddhists from over 40 countries.

Sarnath, located 1o kilometres away from Varanasi at the Ganges. 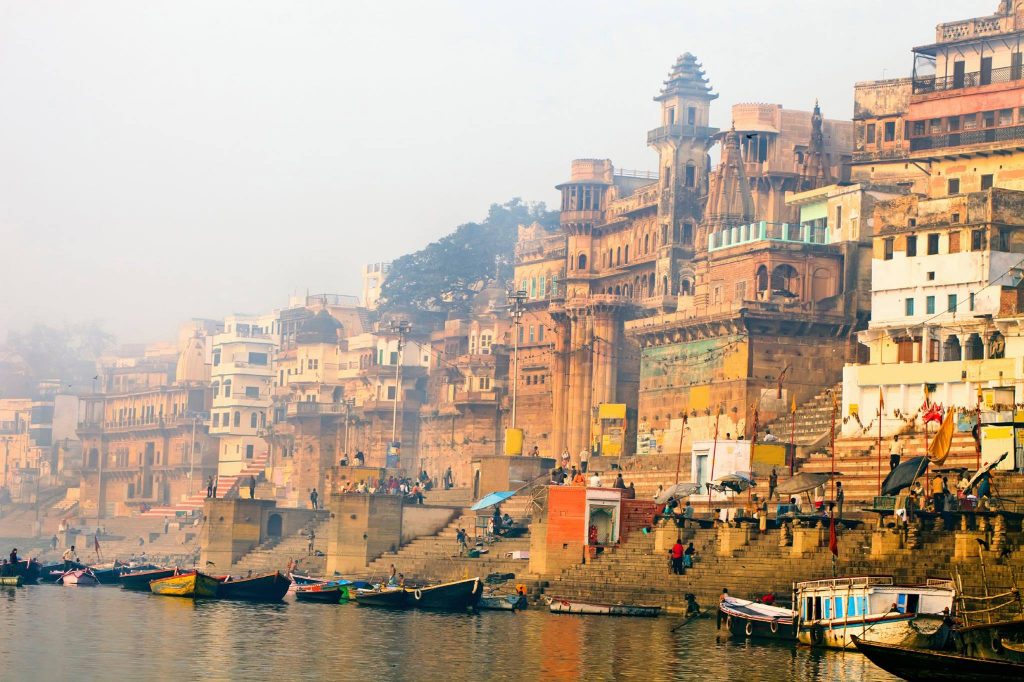 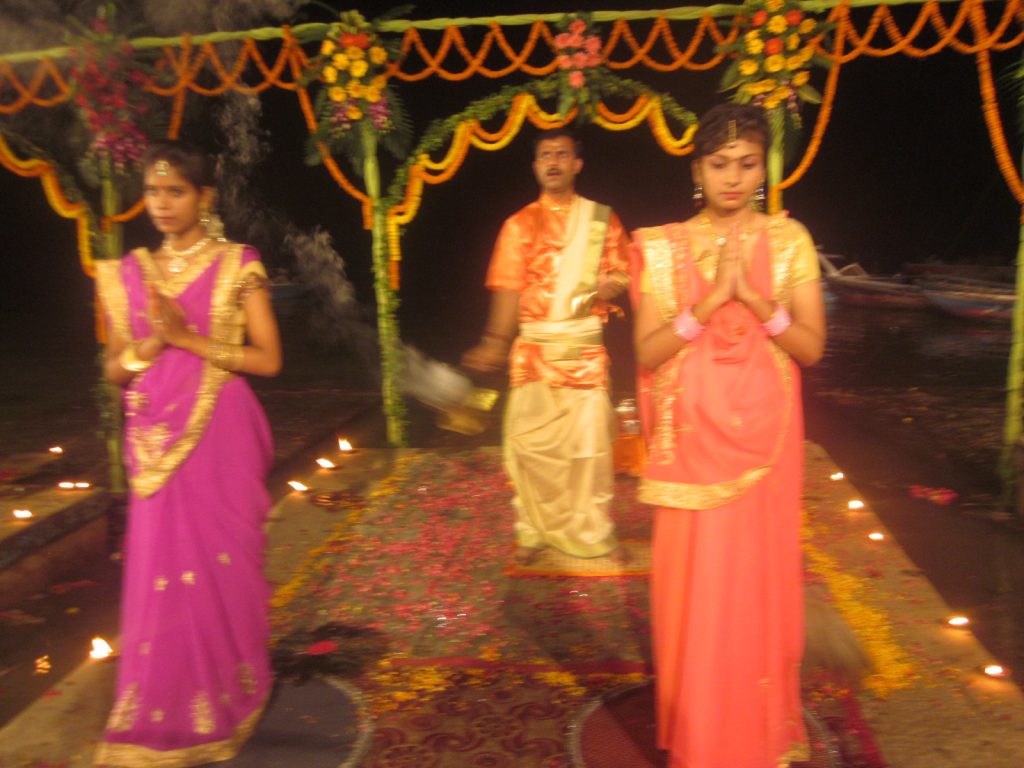 Singhpur nearby located was the birthplace of Shreyansanath a temple dedicated to him is an pilgrimage site. Isipatana is mentioned by the Buddha as one of the four places of pilgrimage which his devout followers should visit, if they wanted to visit a place for that reason. So did Prime Minister Modi and Mr. Yadav. With a view to showcase and project the Buddhist heritage and pilgrim sites, the ministry of tourism organises International Buddhist Conclave. Earlier, the conclave was organised in New Delhi and Bodhgaya, Nalanda and Bodhgaya in 2010, Varanasi and Bodhgaya in 2012 and Bodhgaya and Varanasi 2014.

For me it was a journey that transforms, amazing to visit the ancient Buddhist sites Dhammek Stupa, Mulaagandha Kutey Vihara, Dashashwamedh Ghat and Ganga Aarti in evening.

I enjoyed it and came “enlighted” home.

It was an unforgetable memory. India is special: Indeed!

Prime Minister Modi said “our ancestors played with snakes, we play with smartphones,” a note that touches the mind and soul and continues to work for a long time.

Culinary experiences of all kind of standards -also fine dining- are revealed at many restaurants, food courts and on streets. 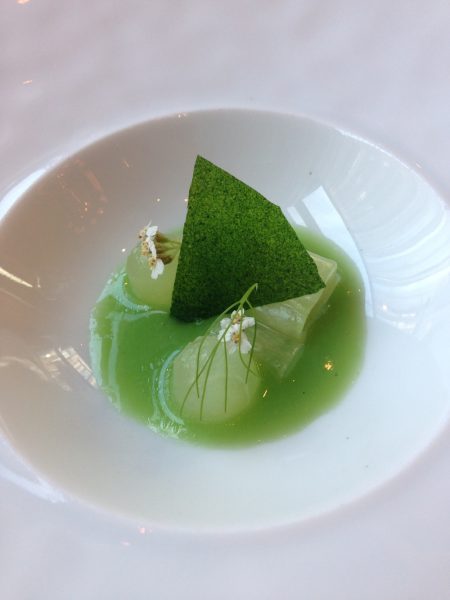 Extra special thanks to India Air.

The Asok Hotel in New Delhi