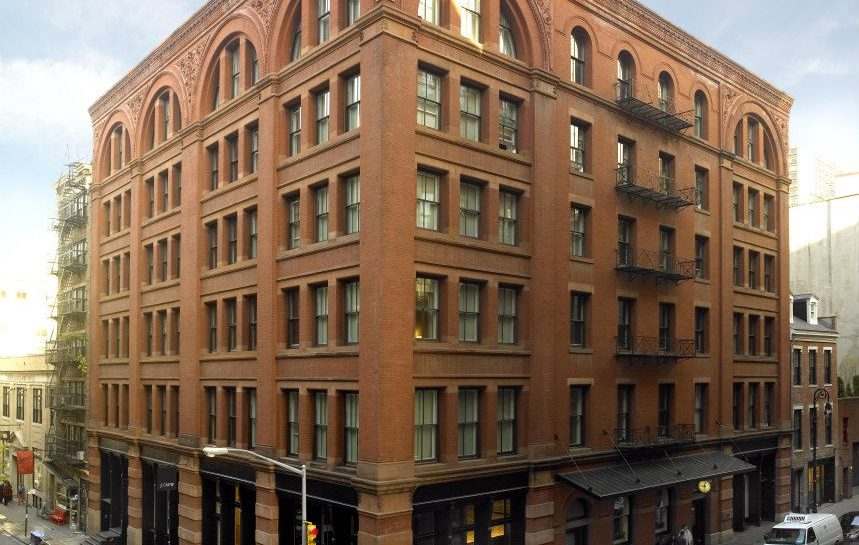 My hotel is offering 75 guest rooms on six floors. A landmark Romanesque revival building in one of New York’s most funky neighbourhoods. 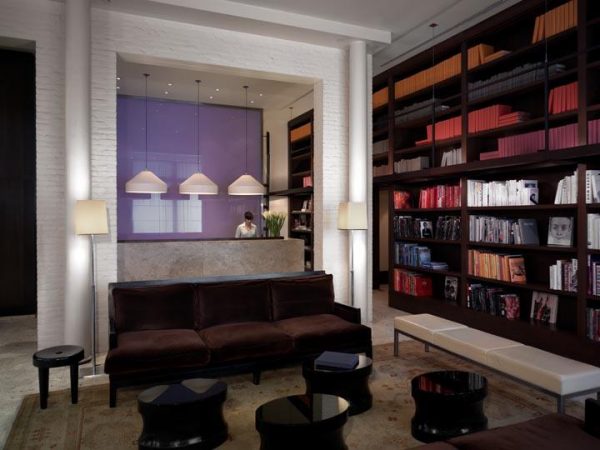 Some rumours are connected with this place, Calvin Klein stayed in this place for a couple of month and probably he knows why, but when we talk about luxury accommodations, Manhattan has always a few rivals.

Uptown, downtown and, especially, in midtown, the city is awash in hotels offering suites in the four-figure-a-night range, and even higher.

Our decision to check-in was was based on curiosity. We enjoyed the modern elegance, romantic opulence, hip stylishness. Since it opened on the corner of Mercer and Prince Streets, the Mercer has come to symbolize SoHo, the much-changed neighborhood it inhabits.

Movie celebrities are frequent guests. This place is the favourite location of Leonardo DiCaprio, Marilyn Manson and John Malkovich. True, one of the old SoHo hotspots, Fanelli’s Cafe, sits across the street, but the stores, galleries and restaurants that fill the surrounding cast-iron spaces are as chic as anything on Madison Avenue and the changing city. 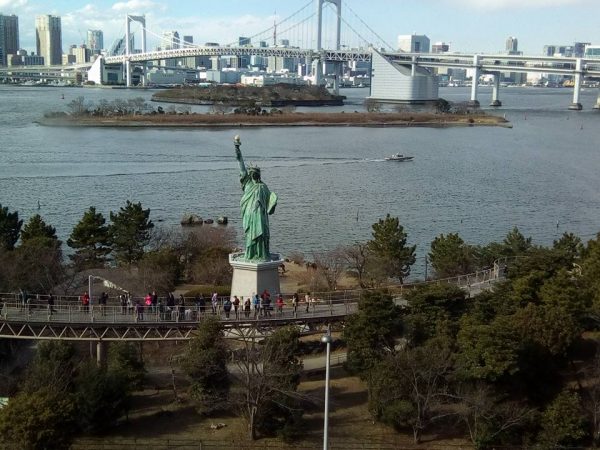 It’s evident in the plain but comfortable modern furnishings, the indirect lighting and muted color schemes, and in the soft, spare lines that dominate the rooms and hallways.

Go for one of the top-floor loft suites and enjoy the brick wall, a floor-to-ceiling arched window looking out on Prince Street, and a large leather screen on runners that served as a moveable wall between the living room and bedroom.

The Mercer offers a catalogue of amenities, including a lending library of CD’s and movies, minibar snacks from Dean & DeLuca, and the arrival in the morning newspapers like The International Herald Tribune, comes in what looks like a baguette.
If God is in the details, someone at the Mercer is a true believer. 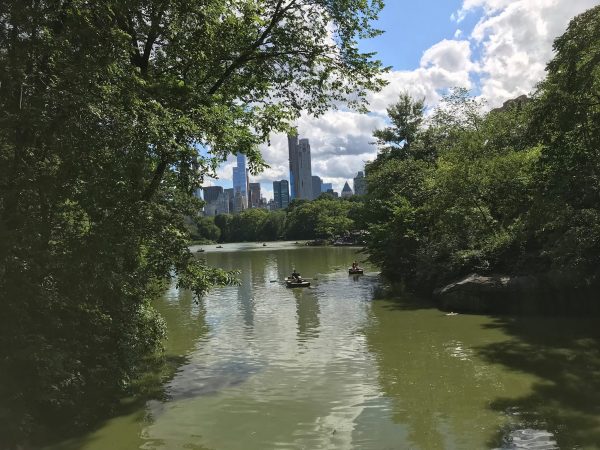 The have a nice restaurant and the food was excellent. For me it was a vegetable soup, pumpkin ravioli and grilled lobster tail.

Yummy. In the morning, a little delay, we timed it on the tiny, minimal-looking black clock on the table beside the incredibly comfortable king-size bed.

Maybe we should never have left the place.