“The Pulitzer”, located in plaza San Martin fits perfect with the Buenos Aires identity.
Nestled between Microcentro and the leafy old-world charm of the Recoleta – a well-heeled district known to locals as “Little Paris”.
The hotel offers a unique vantage from which to take in the city.

The place is housed in a contemporary construction by acclaimed architect Guillermo Roitenberg, its design elements subtly harken back to the deco heritage of Argentina’s Golden Age.

It’s hard not to think of Evita when visiting the presidential palace, Casa Rosada.

Check out the balcony on which the Peróns spoke to the people and the spot where Madonna belted out her famous Argentina ballad in the film Evita. 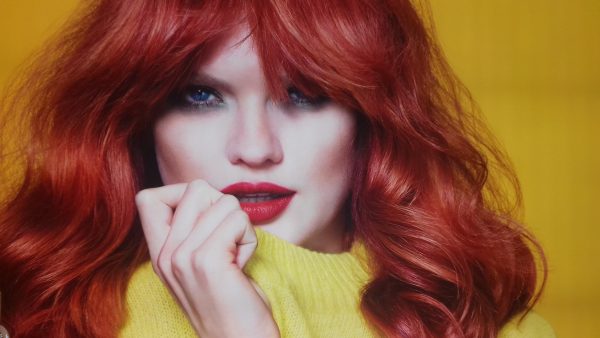 Then head to the Museo Evita, housed in an aristocratic residence that Peron expropriated to convert into a women’s shelter for his wife’s welfare agency. Gaze at paintings and posters, as well as outfits that she wore on tours of Europe.Inside, Lázaro Rosa-Violán’s crisp interiors exude understated cosmopolitan chic with steel-trimmed modular furniture, myriad mirrors and trompe l’oeils of latticed woods. A striking palette of bold aquamarine, cool whites, rusts and bold blacks prevails throughout. Although the city’s hottest attractions lies mere steps from the door.

Hotel Pulitzer also offers countless opportunities for its guests to relax and unwind.

During summer months poolside chaise lounges beckon guests to stretch out and bathe in the sun eight stories above the bustling Buenos Aires streets. 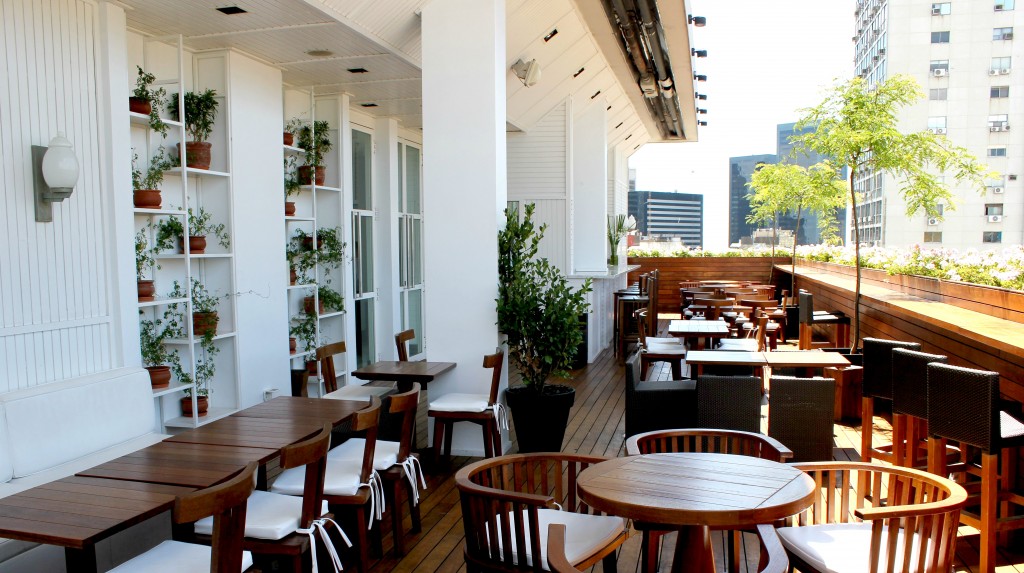 Each of the hotel’s 104 rooms and suites contains its own temple of relaxation: a sleek, black-tiled bathroom complete with a hydromassage bath and aromatic oils.

Must do: cultural offerings such as the National Museum of Fine Arts, Florida Street, and San Martin Square.

You are invited to work, play, pause, unwind in the historic heart of Buenos Aires, right between Microcentro’s bustling business and shopping districts and culturally vibrant Recoleta neighborhood.

Microcentro is the main hub as well as the geographical and symbolic heart of Buenos Aires.

Recoleta is a high-class residential and commercial district and one of the most elegant neighborhoods in Buenos Aires.

Things to do, Bucketlist for Buenos Aires:

The most thrilling and visceral experience of any visit to Buenos Aires is probably donning a fluffy blue and yellow hat and bouncing along with the tribal fanatics of Maradona’s beloved team. The intoxicating display of the leaping and singing multitude is often more exciting than the game on the pitch. There is no more intense encounter than Boca Juniors playing their rivals River Plate. But any visit to Boca Juniors’ intimate Bombonera stadium will be an adventure that you’ll never forget.

2. Get lost among the dead

Losing yourself in a labyrinth of tombs and mausoleums might sound like an Edgar Allen Poe short story. But Cementerio de la Recoleta, a remarkable necropolis in one of BA’s most exclusive areas, is the final resting place of the good, the bad and the beautiful people of Argentina’s past. When you find the crowd, you have found Evita’s ghostly flower-strewn monument.

3. Mind your toes at a milonga

The spirit of tango oozes from every corner of Buenos Aires. They call the tango nights Milongas.
Blend the familiarity of a social club with the elegance of a 1930s ballroom dance. Etiquette is king at venues such as La Calesita: men and women are seated on either sides and procuring a partner involves an intricate code of subtle nods and eyebrow twitches. The traditional milongas attract the older crowd, but several welcome novices: visit Tango Cool, La Viruta and La Marshall.

The milky caramel syrup is the flavour of the city. You’ll find it in sweet delights, ranging from cakes and bonbons to ice cream and crepes. We recommend trying dulce de leche in torta rogel, a crispy cake with layers of soft meringue at the upscale bakery-café Como en Casa; taking a light bite of some alfajores (round biscuits) at Florencio; or eating a filling flan at the cantina on Chico.
Or even a paella. 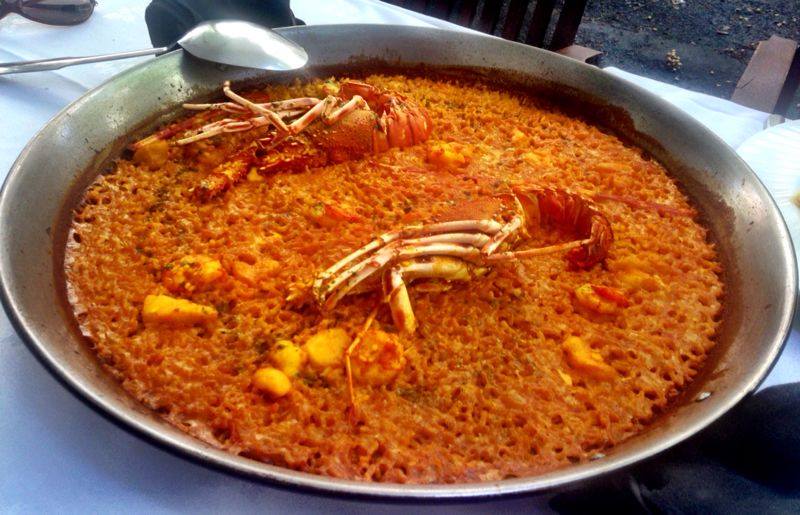 5. Play a polo match in Palermo
Long regarded as a sport for the elite and possibly the world’s oldest sport, polo has made Argentina famous. The sport is played in Buenos Aires between September and November. The latter is the golden month when the Abierto Argentino de Palermo (Argentinean Open) takes place at the Campo Argentino de Polo. Beginners and experienced players can have lessons: El Rincon de Polo club is probably the best choice of school.

Carlos Gardel was to tango what Elvis was to rock ‘n’ roll. He is probably the most prominent figure in the history of ballroom dance. A new house museum, the Museo Casa Carlos Gardel, celebrates his legendary years in Buenos Aires, and you can pay your respects to him at the Cementerio la Chacarita. If you want to give tango a whirl, head to the Centro Cultural Torquato Tasso, a serious venue in which respected artists perform regularly.