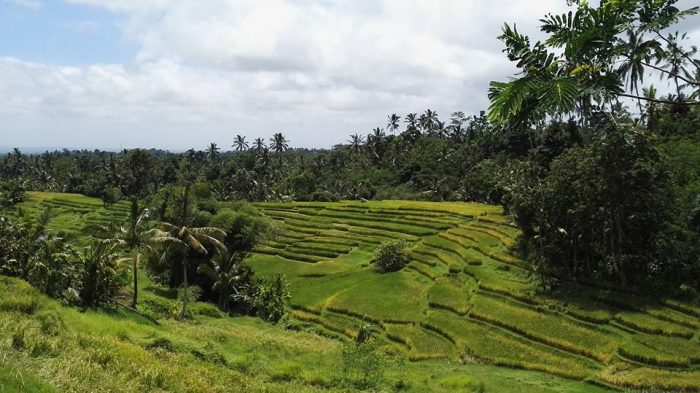 Bali has for many years been Australia’s second most popular overseas destination after New Zealand.

Jetstar aims to be first off the blocks, with the airline’s Boeing 787 jets poised to take off from Melbourne to Denpasar

Qantas lists the resumption of its flight from Sydney and Melbourne-Denpasar’s soon.
Their flight schedules obviously depend on government regulations.

Before the pandemic struck, Australians accounted for one-quarter of all tourists arriving in Bali, which drew the bulk of Aussies to Indonesia with an average stay of nine days according to the Australian Bureau of Statistics.

“We cannot wait to welcome Aussies back to Bali,” enthuses Uday Rao, General Manager of Four Seasons Resorts Bali, saying that “Aussies have always been the first to return and the last to leave.”

And the roots go so deep that in the past, Rao explains, “some Australian guests made such a strong connection with our Balinese staff that they invited them to Australia and sponsored their visa, hosted them at their home, treated them like VIPs – which is testament to the strong bond we have.”

New experiences added like in Four Seasons Jimbaran Bay.
The hotel include an ‘Ocean-to-Table Fishing Adventure’ where guests catch their lunch with a local fisherman on a fishing boat, and Indonesia’s only ‘smoke oven’ barbecue feast where meats, seafood, sweets and plant-based dishes are cooked over wood.

Indeed, ‘all-vila’ resorts like the Four Seasons Jimbaran Bay may prove even more appealing to visitors who place a premium on seclusion.

Come on Aussies come on.