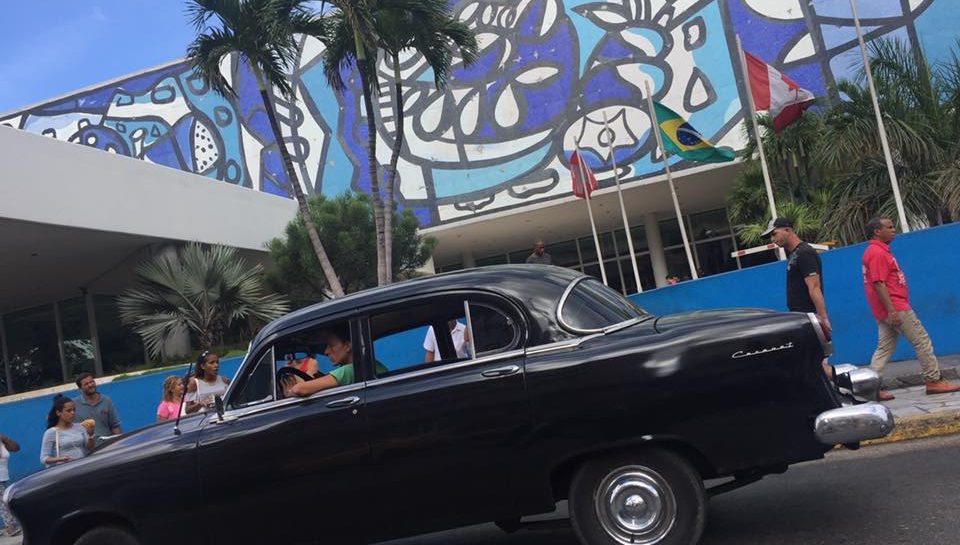 The Trump administration has ordered Marriott International to wind down hotel operations in Communist-run Cuba extinguishing what had been a symbol of the U.S.-Cuban detente.

The hotel Four Points by Sheraton, now owned by Marriott, four years ago became the first U.S. hotel company to sign a deal with Cuba since the 1959 revolution amid the normalization of relations pursued by former President Barack Obama.

But the administration of President Donald Trump has unraveled that detente, tightening the decades-old U.S. trade embargo on Cuba and saying it wants to pressure the island into democratic reform and to stop supporting Venezuelan President Nicolas Maduro.

The approach could help Trump bolster support in the large Cuban-American community in Florida, a state considered vital to his re-election chances in November.

A company spokeswoman said the U.S. Treasury Department had ordered the company to wind down its operation of the Four Points Sheraton in Havana by Aug. 31. It would also not be allowed to open other hotels it had been preparing to run.

The Four Points Sheraton in Havana, like swaths of the tourism sector and economy at large, is controlled by the commercial arm of the Cuban military.

“In 2017, Trump promised he would not disrupt existing contracts U.S. businesses had with Cuba,” wrote William LeoGrande, a Cuba expert at American University in Washington, on Twitter. “Promise made, promise broken.”

House & Hotel Media hopes that Marriott will return to do business in Cuba, along with others, to encourage American travel and to help Cuba prosper and integrate into the global economy.