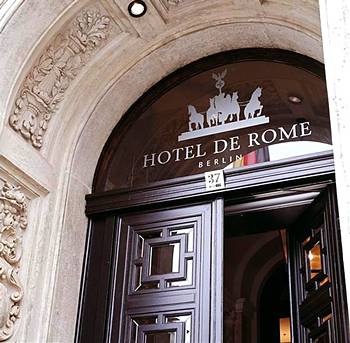 The german capital one of the most exciting cities with amazing hotels in the world. 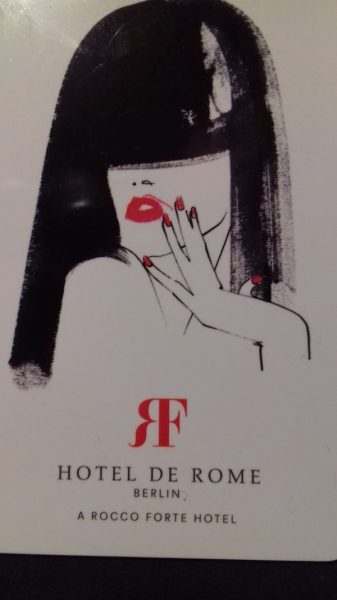 One of my favourite hotels you will find in Berlin-Mitte. A architectural gem. 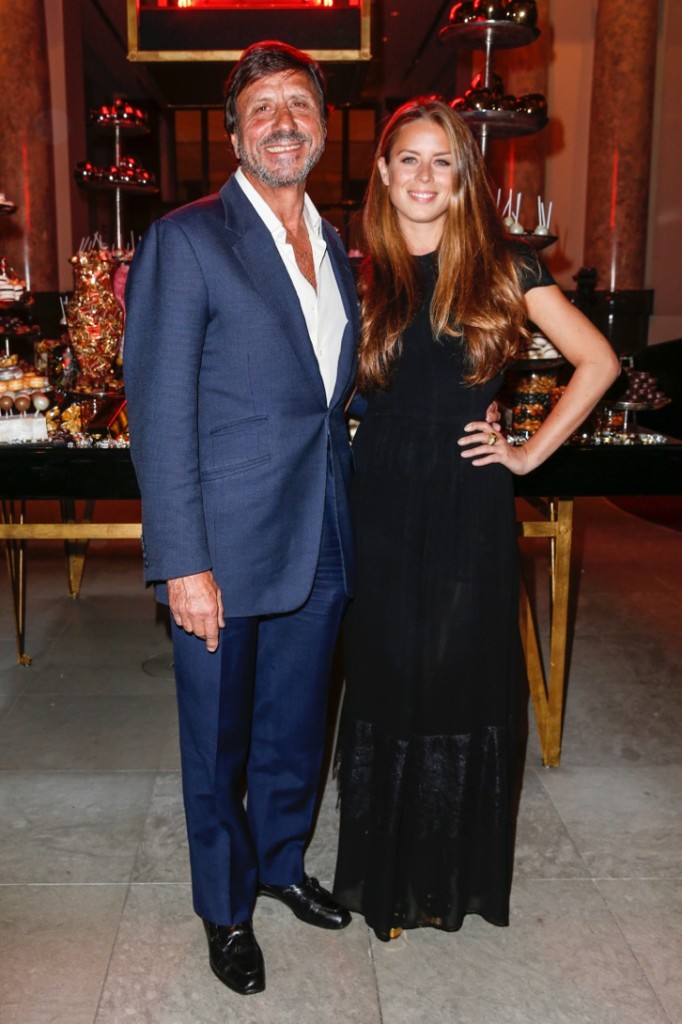 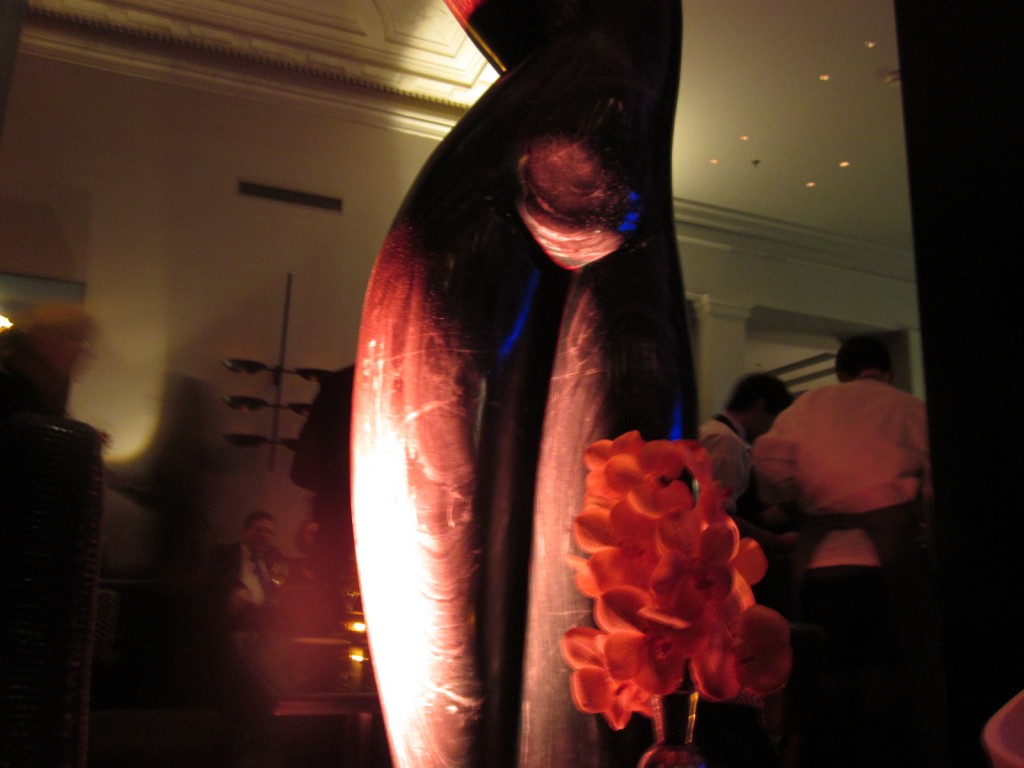 It is a conversion of an existing building constructed in 1889 by architect Ludwig Heim who was the appointed master builder of the government, which housed the head office of Dresdner Bank until 1945. This is a unique luxury hotel in Berlin which you will find in an original building making use of its full architectural splendour and thereby offering guests an authentic Berlin experience.
The ornate and classical design of the original building has been given a contemporary twist by designer Tommaso Ziffer, who also designed the Hotel de Russie in Rome.

The Hotel hotel offers 146 large bedrooms including 61 classic rooms, 27 deluxe rooms, 15 superior deluxe rooms, 30 junior suites, five classic suites, three executive suites, two historical deluxe suites, two historic suites and the fantastic 105 sqm so called “Bebel” suite.
Most of the rooms have high ceilings and classical proportions and the Bebel suite at Hotel de Rome has a full-length terrace which overlooks Berlin-Mitte.
The city Berlin is a quite dynamic and fashionable with a great art scene, a lot of clubs and bars, stately monuments such as the “Brandenburger Tor” and “Reichstag”. 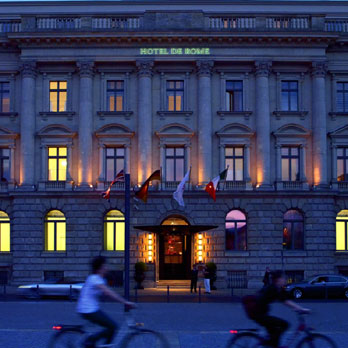 All bathrooms have separate walk-in showers and mosaic marble detailing above double ended baths.
The restaurant seats 120 and looks onto a large external terrace which will be used for al fresco dining during the summer months. The chef offer a cuisine based on traditional Mediterranean cooking.
The bar has a contemporary feel and it features a long bar overlooking Bebelplatz. The Opera Court is a grand room with its original glazed ceiling. It is the focal point for coffee and afternoon tea. During the summer months the roof top terrace offers a breathtaking view over the city.
The ballroom has a double-height ceiling with a glazed roof and accommodates receptions for up to 250 people. Hotel de Rome has a nice spa with a steam, finnish sauna and relaxation area and a fully well-equipped gym. 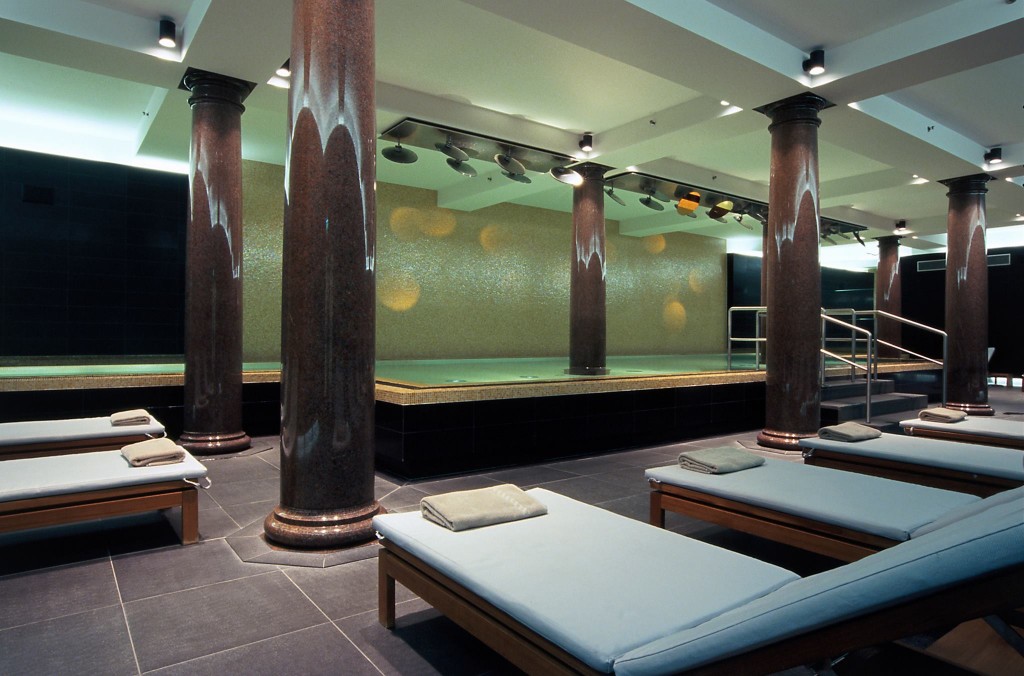 The original vault of the bank has become a 20 meter swimming pool… we went for a swim which is really georgeous. It was fun.

The restaurant is located in the groundfloor of Hotel de Rome. Tables are generously spaced, set with good quality linen tablecloths. The kitchen is well staffed. I tested the food several times always good was Vitello tonato, Watermelon with thunfish, caprese, Gnocci with Parma ham, Saltimbocca with spinacah.
Most of the vegetables on the menu come from local gardens.
Local fine dining. 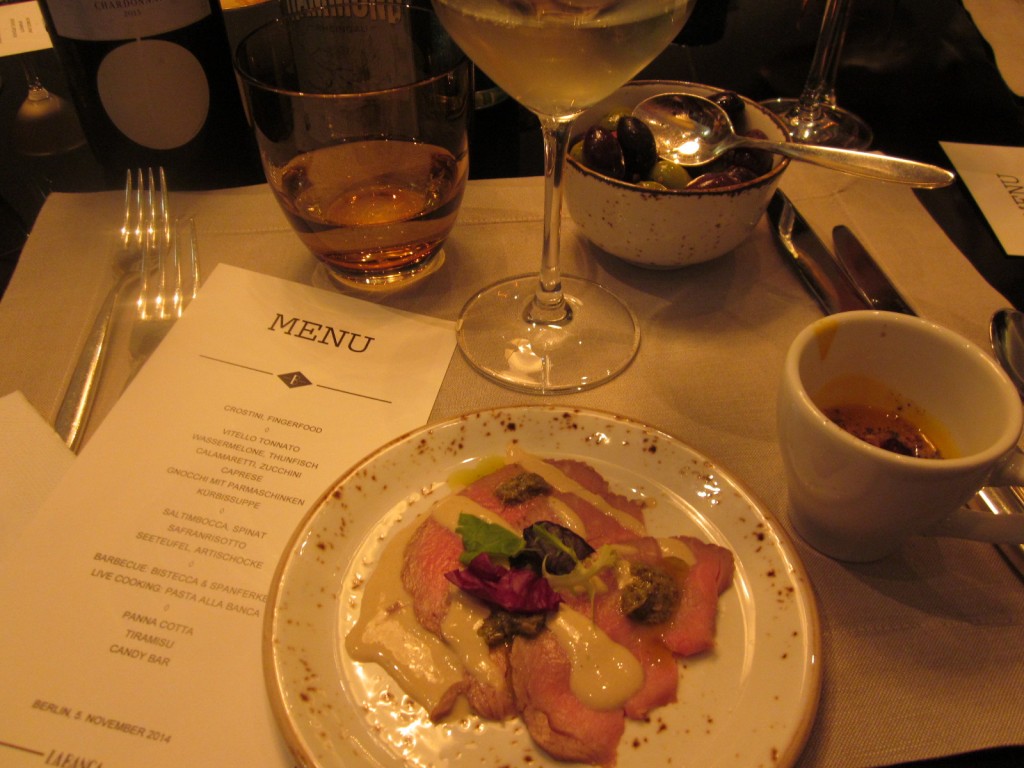 The wine list has coverages from France, Germany, Italy and Spain in particular, with some rare wines as well. We tried Chardonnay by Alois Lageder South-Tyrol and a lovely Riesling from Anthony Hammond, Rheingau. 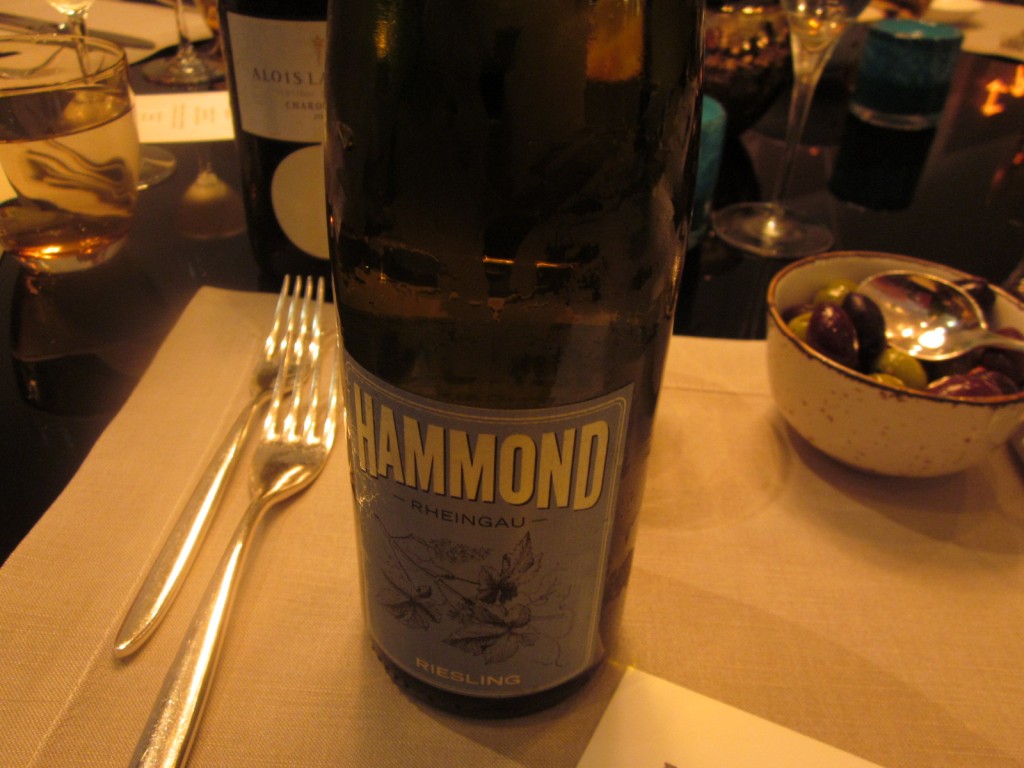 The food was attractively presented and also the Barbecue meat had a pleasant meaty taste, it had a slight chewiness of texture, which I was not expecting. The vegetables had excellent flavour. The seabass with artichokes, was an unusual dish, tasty and well balanced.
Dessert came in three stages. Classic Pannacotta, Tirami Su and a lovely chocolate bar.
This is a restaurant that can produce genuinely top class dishes, and the control of balancing flavors was impressive. Yummy.