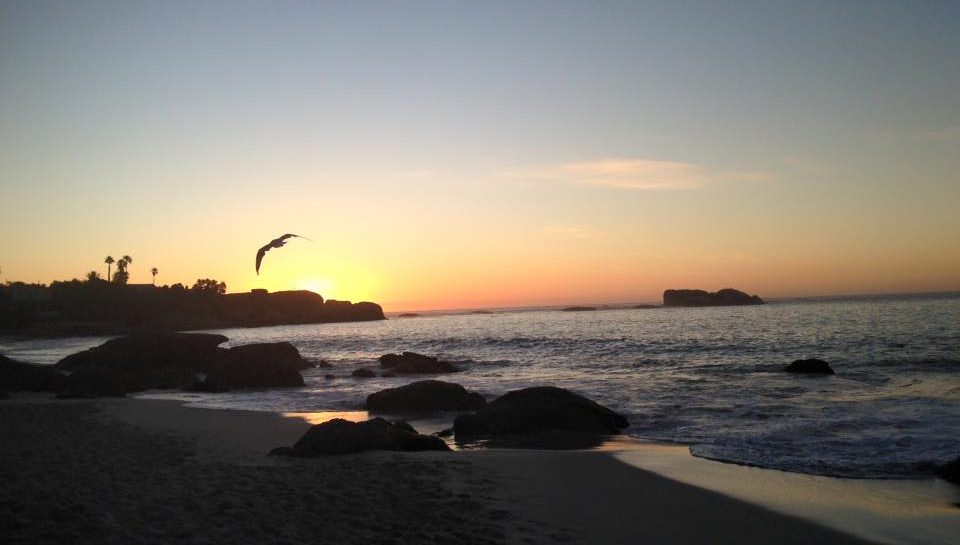 Bantry Bay is located to the south of Sea Point and directly below Lion’s Head.

Closeby you will also find the residential suburb of Clifton, with its four popular beaches. These are among the trendiest beaches of Cape Town and are therefore in the summer months often overcrowded. The water only reaches temperatures of above 19 degrees on rare occastions – even during the summer the ocean is cold. Most beach visitors tend to relax on the sand, tan and participate in sports activities on the white sand.
The diversity of Cape Town is reflected in its architecture, arts and cuisine. The apartments built on a steep face of granite rocks as close as you can possibly get to the sea, overlooking a turbulent little bay. 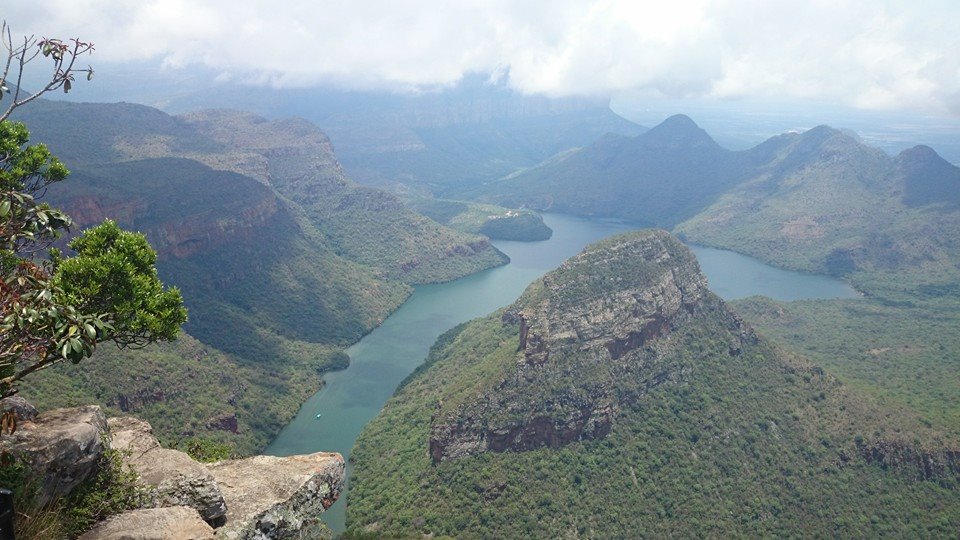 A fascinating mix of different cultures, British, Dutch, German, Portuguese, Indian, Cape Malay, Zulu, Xhosa and many local tribes reflect the history of the country. South Africa is also blessed with a diversity of landscapes which range from the Mediterranean Western Cape, to subtropical Kwazulu-Natal and the arid Karoo Regions, to savannah safari areas such as the world famous Kruger National Park. 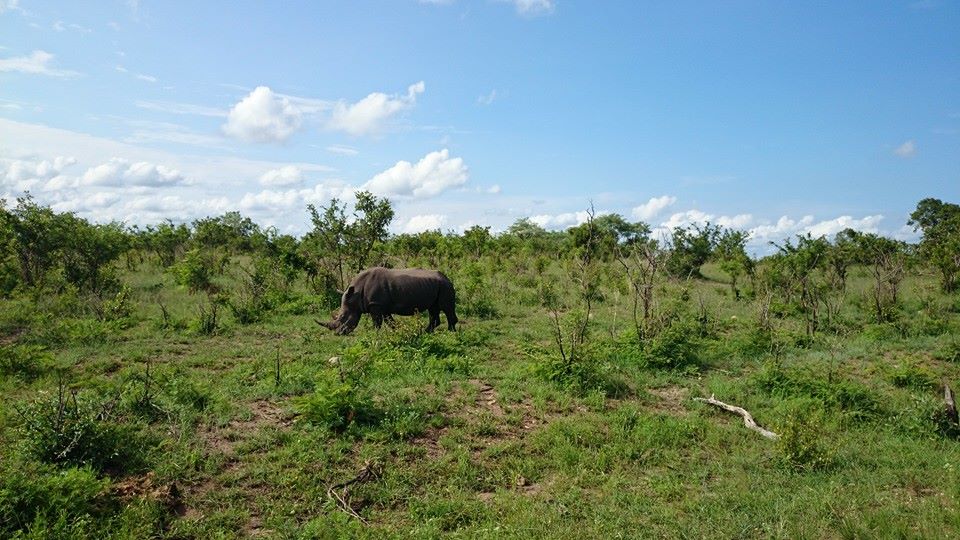 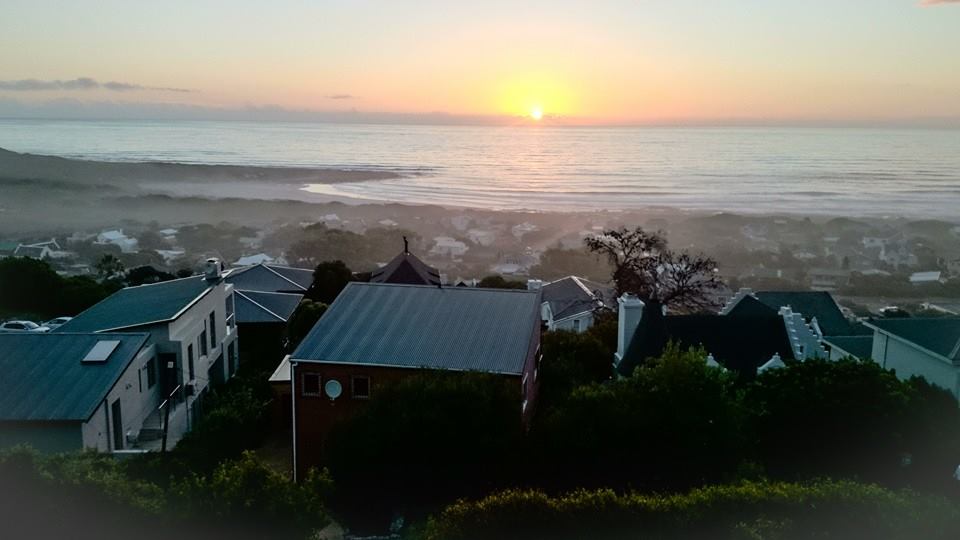 You should travel around, there are a few things to see.

For dining I would recommend Bree Street. Formerly the domain of mechanics’ shops, this downtown stretch has been recently hosting a culinary renaissance.

Leading the pack is La Parada my favourite tapas spot. The décor is an unabashed ode to Spain, including vintage travel posters and the gilded bust of a bull keeping a watchful eye over communal tables.
The owners lured the Spanish chef Andrés Conde into the kitchen. It’s not every day that an alum of El Bulli lands in their city, so Capetonians have been clamoring to see what he can do. “I don’t know if people in South Africa know the tapas style,” Mr. Conde said. “My first job was to make customers understand how to eat.”

While that effort was underway, he updated the menu to reflect a more authentic pan-Spanish ethos. To encourage sharing, he introduced a huge seafood paella and a three-pound lamb shoulder slow-cooked for 24 hours. The angry potatoes come with more fire now, along with the intensity of smoked paprika. Indeed, smokiness reigns in many dishes, including the vastly improved prawn croquettes.

Some items were not as successful, including a still-average tortilla Española and a woeful attempt at a crema catalana. But the garlicky calamari with salsa verde were expertly seasoned, and a succulent lamb basted in honey, garlic, mustard and rosemary was a highlight: Spanish flavors daubed on grilled meat reminiscent of the South African braais (barbecues).

It all came along with great wines by Ernie Els.

Diners shouldn’t anticipate the molecular feats made famous by Mr. Conde’s alma mater: “This is not the language for La Parada,” said the chef, who is sticking to traditional Spanish fare. But that hasn’t dissuaded the crowds, nor has the inconsistent food: La Parada is easily the buzziest restaurant on Cape Town’s buzziest street.

Take a look and enjoy. South africa is always on my list.