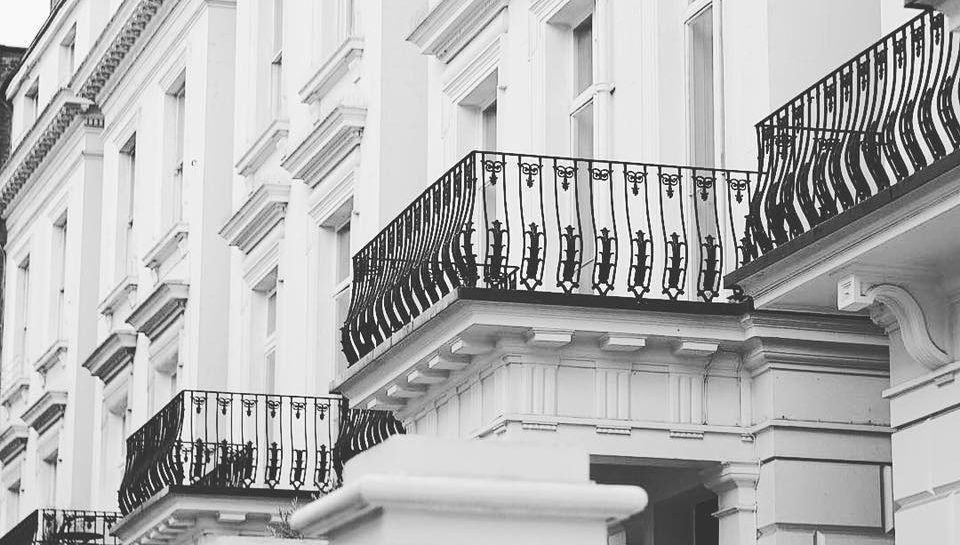 Many people get stuck on London and carries them aplomb. It’s all down to the people, the gentlemen of Mayfair, hipster from Camden Town, celebs from High Gate, macchiato mummies and curling parents from Kensington and foodies from everywhere. 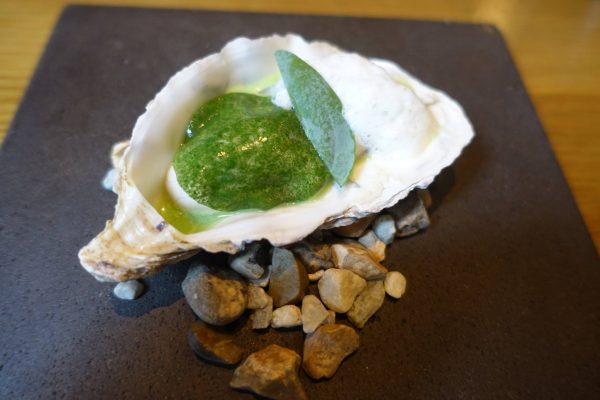 It was a long time ago, more than 2000 years that this city started out on its story.
That was when the Romans founded their settlement of Londinium on the banks of River Thames.

Since then there’s been one prime driver of Londons rapid growth and immigration.

First from the countryside, later from the Empire and now from all over the world.

Which label you prefer, London will wear it well.
Yes, indeed for me it was an hotel interior design event which brought me here.

Where to stay: The Laslett (sure)

A small luxury hotel in Notting Hill. Style and elegance spreads over five Victorian townhouses decked in British art, with an intimate bar, and a nice library. 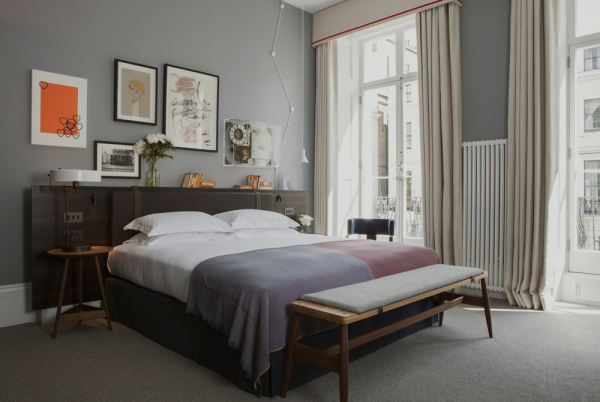 Named after Mrs. Rhaune Laslett, organizer of the first Notting Hill Carnival in the roaring sixties. The 51-rooms and suites are a beautiful place into the bohemian Notting Hill neighborhood.

Award-winning architect Tom Bartlett filled the historic property, housed in a row of stylish preserved Victorian townhouses, with playful works by contemporary local artists, along with bespoke modern furnishings and antiques and vintage pieces from Portobello Market
Rooms and suites, in a calming gray palette design with filled with classic literature and luxurious toiletries in the bathroom. 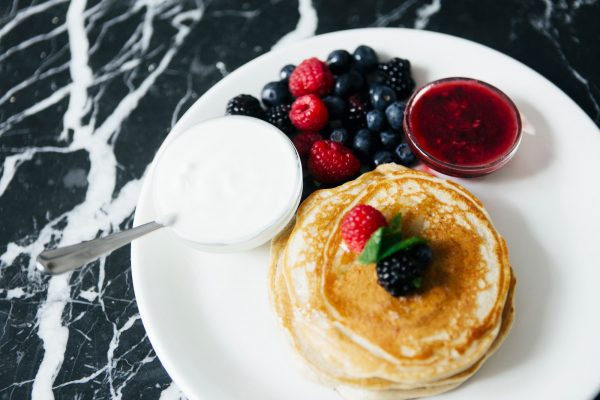 Public spaces on the ground floor also offer plenty of pastimes: there’s a library, the Henderson bar and reaxing lobby. Notting Hill is a place to be, Kensington Palace and the Kensingto Garden are nearby.

Not to far away from the legendary Royal Albert Hall, amazing if you get a ticket for a gig.

The Laslett belongs to the Small Luxury Hotels of the World.