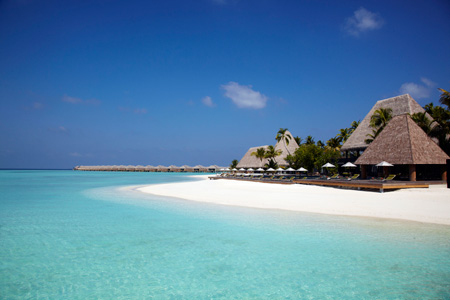 The solitude of a secluded island against the back drop of an endles blue horizon and at the same time every luxury you could ever wish for. It has a name:

Yes, you will find this kind of paradiese in the tranquil private villas, underwater dining and lots of fun.

Anantara Kihavah Villas on the Maledives (officially the Republic of Maldives) is a great experience.

The beautiful island nation in the Indian Ocean formed by a double chain of twenty-six atolls oriented north-south off India’s Lakshadweep Islands, between Minicoy Island and Chagos Archipelago.
The spaciuos living and sleeping are characterised by a blend of harmonious Indian colonial style features.
Everywhere crystal clear waters of a secluded lagoon, easy to relax and sunbath in the private pool.
Only a few steps from the ocean. 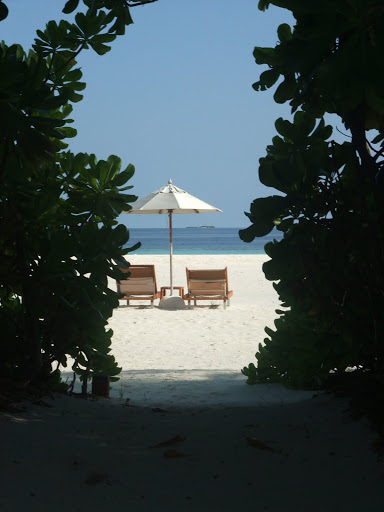 During the colonial era, the Dutch called it “Maldivische Eilanden”, while “Maldive Islands” is the british version of the local name.

Think of cocktails, lots of privacy, sound of the waves in an overwater villa, get the perfect luxurious deserted island – an island of swaying palm trees and unending horizons of blue. 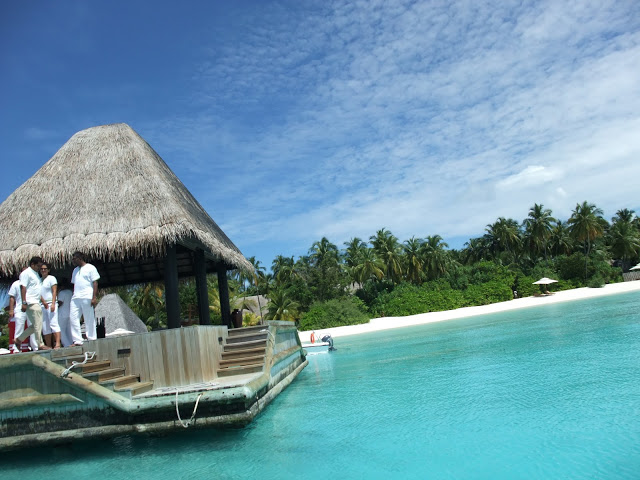 As a part of the “Dining by Design” gourmet programme, the meals are prepared by a personal chef.
Flavours of culinary art and wine served amidst a panorama of aquatic life in the world’s only underwater restaurant and wine cellar.

Idyllic sunsets and a lovely spa with six treatments rooms. 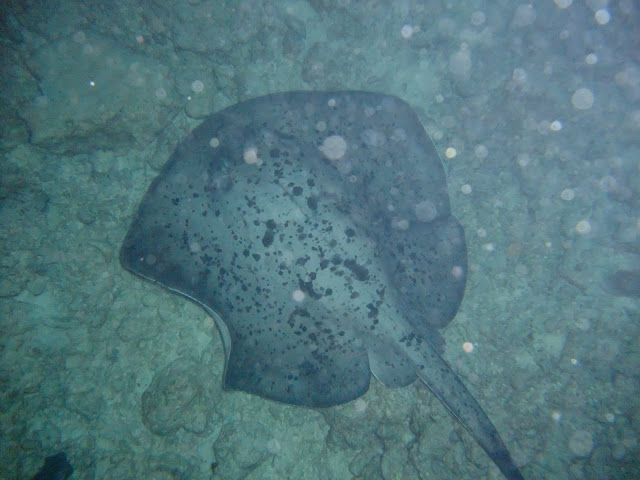 I like the Anantara way in protecting the environment and preserving local culture through education, innovation and empowerment in our adherence to the requirements of Green Globe standards.

You will love it. 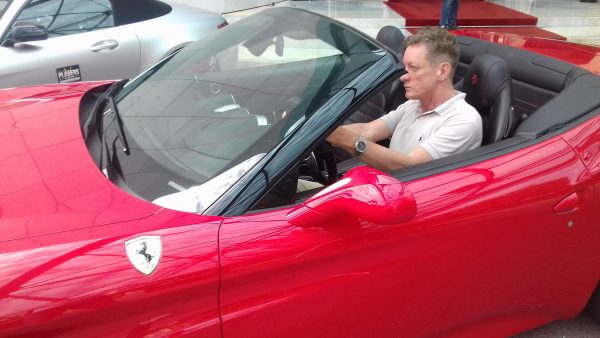