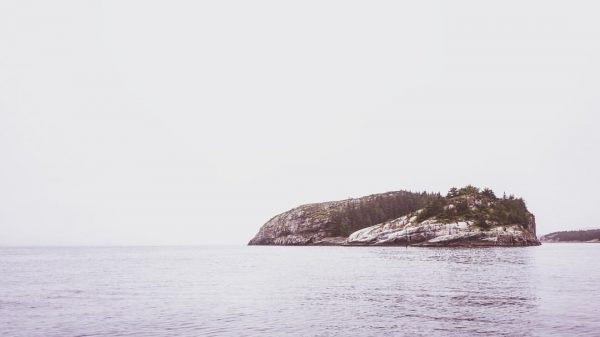 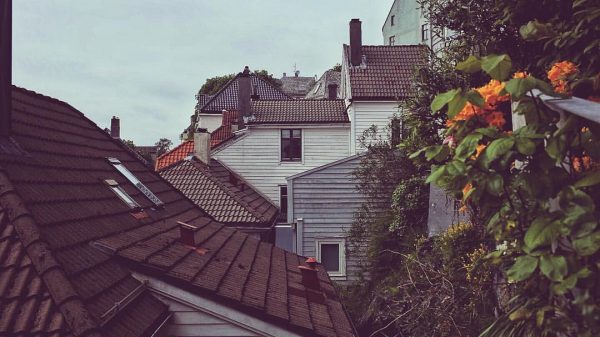 It is always astonishing how much enthusiasm the country has on those who know it only from hearing. Even greater is the pull, the rough nature, fantastic fjords and the sea, if you really experienced it.

The city of Bergen is a special Scandinavian experience.

Bergen, the second largest city in Norway, with a population of almost 400,000 inhabitants, the cityscape is characterized by colorful houses and the harbor. 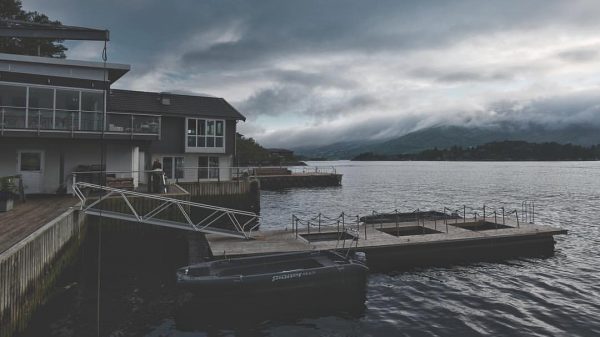 The city is surrounded by seven hills, almost all are within walking distance from the city center.
Visitors can enjoy local, Nordic cuisine and the sailing ship “Statsraad Lehmkuhl” at the harbor.

The harbor is the starting point for the famous Hurtigruten cruises, which take their way along the fjords to the north of the country or the salmon aquaculture tour.

The facades of the colorful wooden houses radiate in fresh colors and the view of the harbor gives you joy and spirit to explore mthe sea. 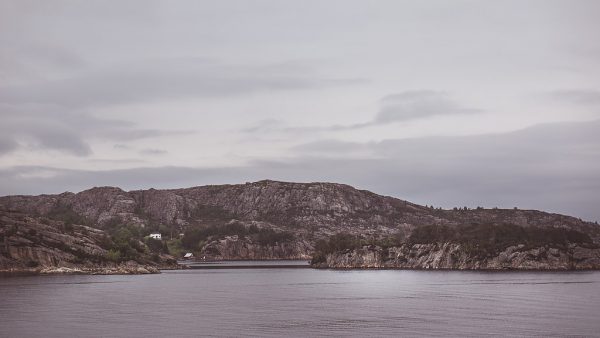 Bergen has charm and a lot of nature to offer, the smell of sea and sea accompanies us everywhere. 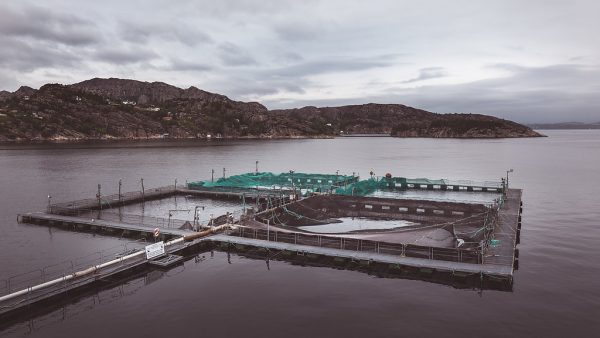 Travel to the “King of the Fishes”.
Here we go. The fjords can be reached easily and the king of the fish, the salmon, is at home in the fjords. 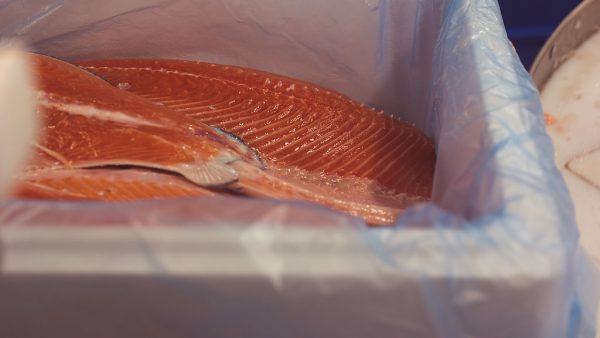 Norway is very rich in fish, but the idea of ​​wild salmon is gone.

Fish farming is a huge industry in Norway, it has made the country rich. Every year, 1,5 million tonnes of farmed salmon are produced here. 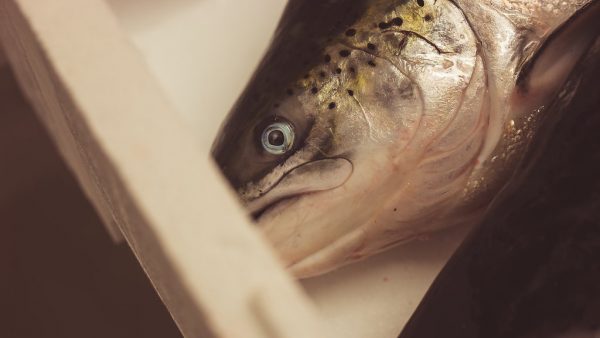 This is unquestionably very, very much. Also with us this salmon lands particularly often on the dining table,

Germany is one of the largest consumers of the salmon from aquaculture. 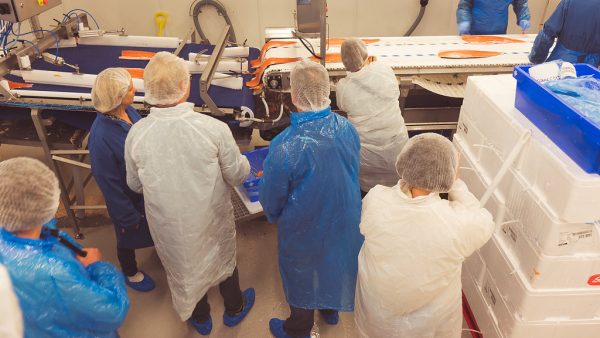 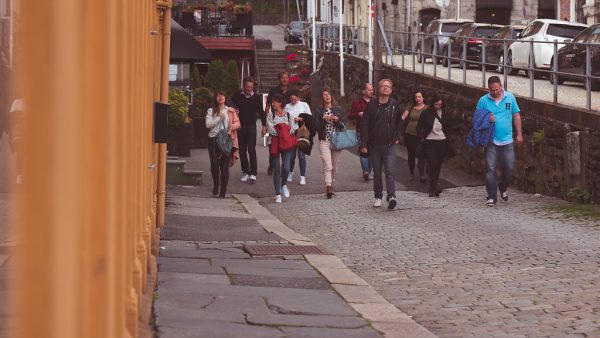 Together with a group of journalists and bloggers, we visited the most important stations of salmon farming: from the fish rooster to the fillet.

Small islands and archipelagos await us. This is where the salmon production phase takes place before they are taken by ship to the next production site.

The first station in the salmon aquaculture is an incubator. The fish is fertilized in the fresh water, after hatching the young fish are fed and resettled in fresh water tanks.

After 10 to 18 months, the salmon are clearly matured and weigh at least 100 grams. Now the “Relocation” starts from the sweet into the salt water. At this time, they change the animals organically, i. They can now filter out salt water through their gills and kidneys.

This process is called “smoltification” and is vital to survive in the sea. 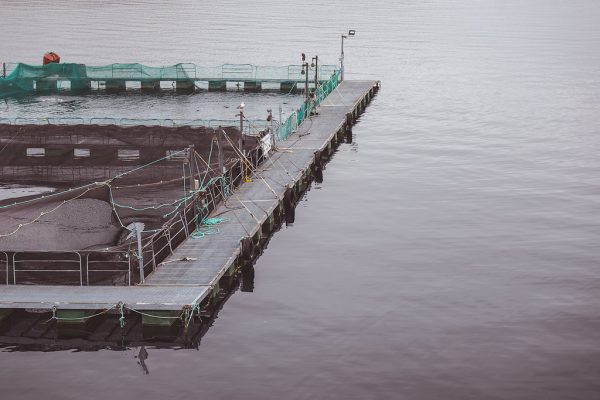 Idyllic fjords, crystal clear water and clean nature are also found here, and this is where the salmon are grown for 14 and 22 months.

Once the breeding salmon has grown, they are taken from the net to the next production site.

Then the salmon are washed, sorted, sorted and placed on ice.

A few hours later, they are already on their way to Norwegian fish dishes or into one of the 100 countries that import Norwegian salmon. 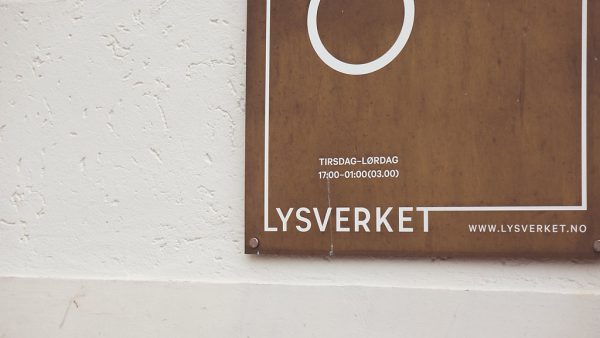 “Nordic Cuisine” is very popular, and in Bergen you can find some good restaurants.

We had a dinner at the restaurant Cornelius. The owner Alf Roald Saetre is considered the “Seafood Dundee of Bergen” and offers the “best from the Norwegian Sea”.

Its restaurant is only accessible by boat, the restaurant of Alf is named after his grandfather, the family are all fisherman in the third generation.

Another one of them is the Lysverket restaurant, which has already been listed in the Guide MICHELIN 2017.

The chef de Cuisie is Christopher-Haatuft well known for its numerous specialties with fish and seafood. 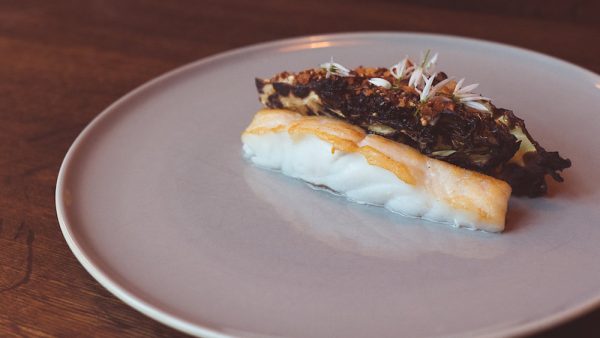 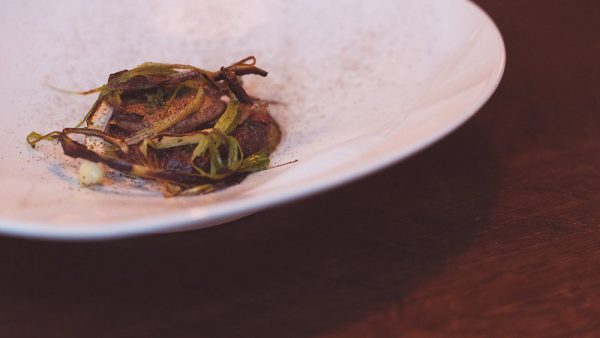 Place to stay in Bergen 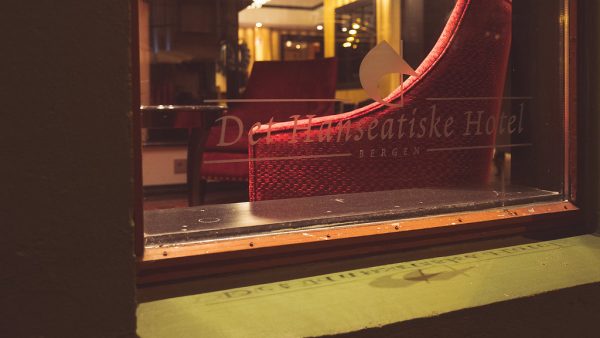 The presstrip was supported by the “Norwegian Sea Food Council”.