From New York to Cancún.

Here where the Caribbean Sea converges with the Gulf of Mexico, ancestral voices keep whispering old tales with the winds that refresh Holbox. 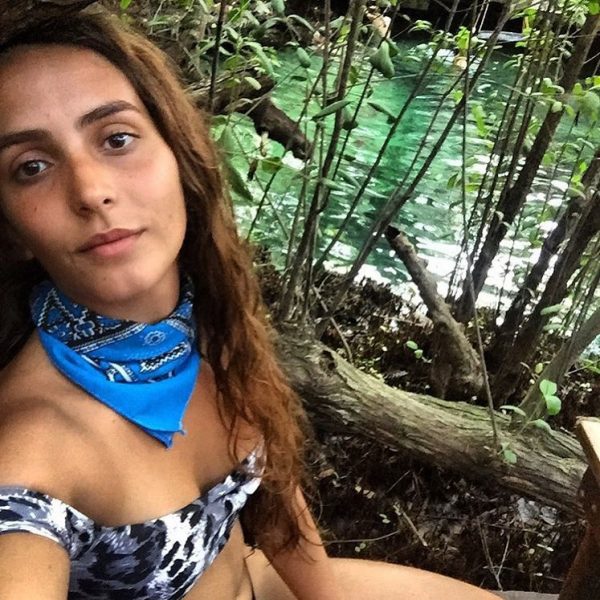 The ferry ride to Isla Holbox (a 20 mile-long sliver of mostly mangrove and beach in the vast Yum Balam biosphere reserve), is only about a two-and-a half-hour drive northwest of Cancún (thanks to a new route that opened last summer).
The car-free island is a tranquil, unpretentious hideaway for visitors to the Yucatán, a place to swim with gentle whale sharks, to kiteboard above its crystalline waters, and to enjoy some culture at the annual International Public Art Festival, when artists indeed paint the town. 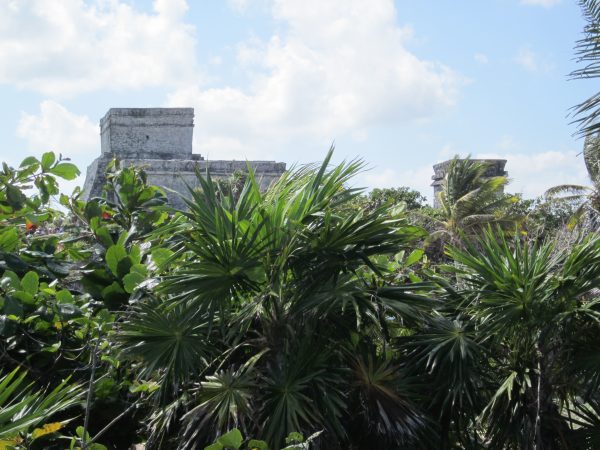 The perfect location to stay is Hotel Casa Sandra.
Nowadays people think that Molas found a crystalline source of water so beautiful that he decided to bury all his treasures here in Holbox.

Who finds the source will find the treasure. 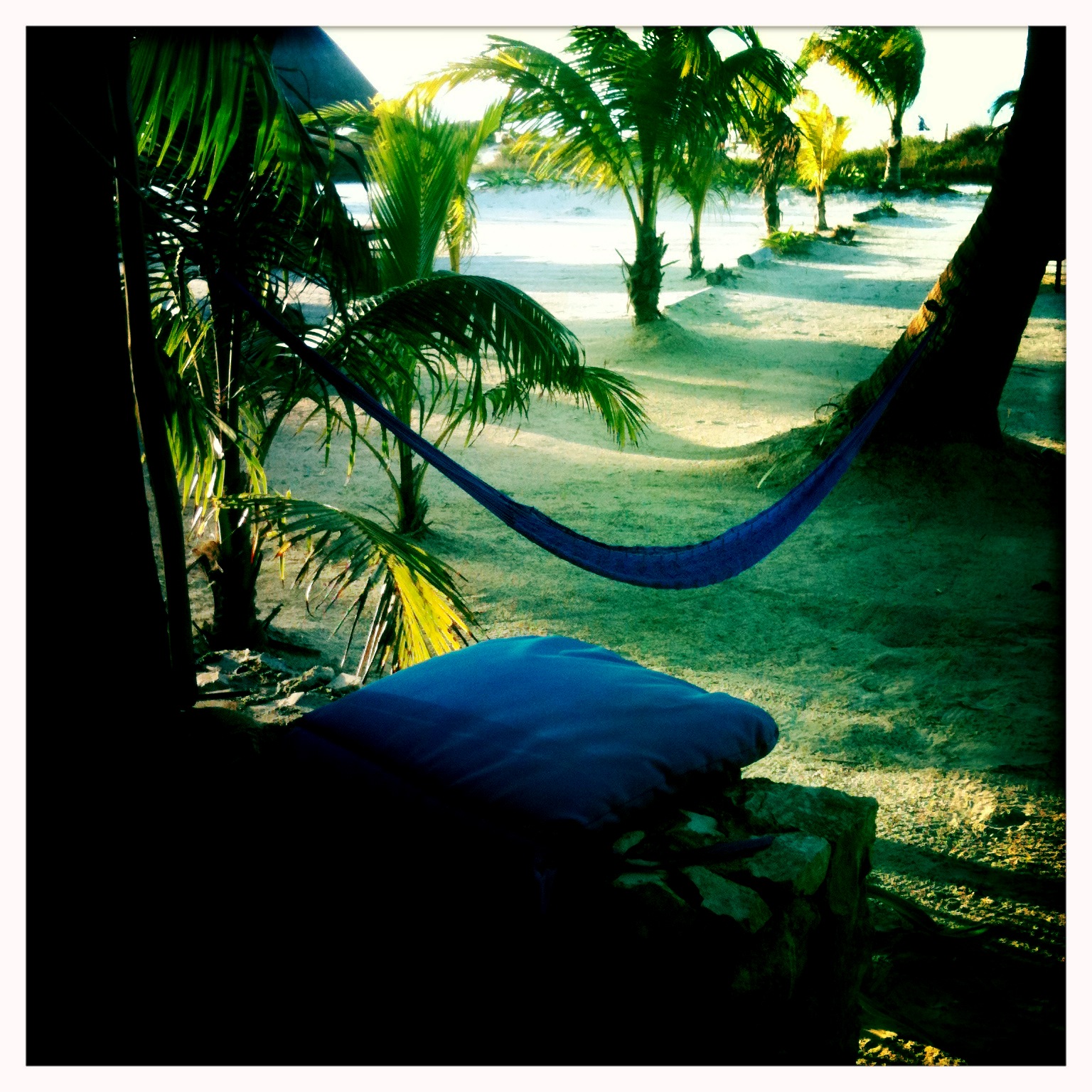 With only 2000 inhabitants Mestizo (Maya, pirates, Spanish and Cuban), sandy streets and a secluded beach, the atmosphere of a small fishing village is jealously guarded. Being a wandering island with its fishing and when it gets late, it goes to the hammock as the heritage of his life. 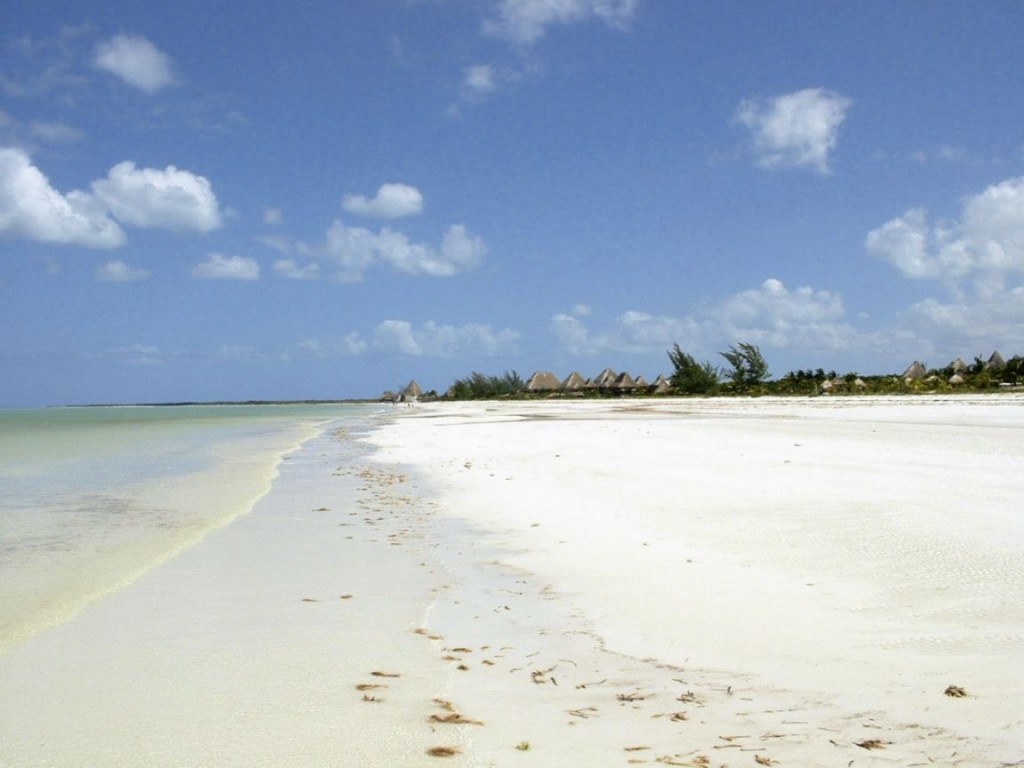 Holbox is part of the ecological reserve of ‘Yum Balam’, which covers protected areas, where unique species reside. Not only the whale shark is an attraction in this place. The arrival of hawksbill turtles, pink flamingos, terns, white pelicans, different types of iguanas and horseshoe crabs are some examples of the natural wealth of this area.
The hotel was great fun.
Sandra (the host) wanted to write by the sea. She went in search of a remote world, quiet, where the blue was obvious. One day, she landed in Cancun and the attraction of the Mayan land was overwhelming. She took a small plane and flew over the island of Holbox.
Nothing was more attractive to her than the Feast of the colors of nature, barefoot fishermen with their gold teeth, women weaving hammocks or sheathed with their heels in the sand. “I want to do something here, ” she said and began to imagine in her head this project now called “the hotel with a human touch” on this very beach.
Then she wanted to welcome friends from around the world and to express, through a hotel on the island of Holbox, a point of view on life: “peace and art are a great treasure for humans. ” Because of this she thought of a place on Holbox, in luxurious twenty rooms that look to the sea, where one could meet the privacy and whims of its guests. All done out of love and passion. 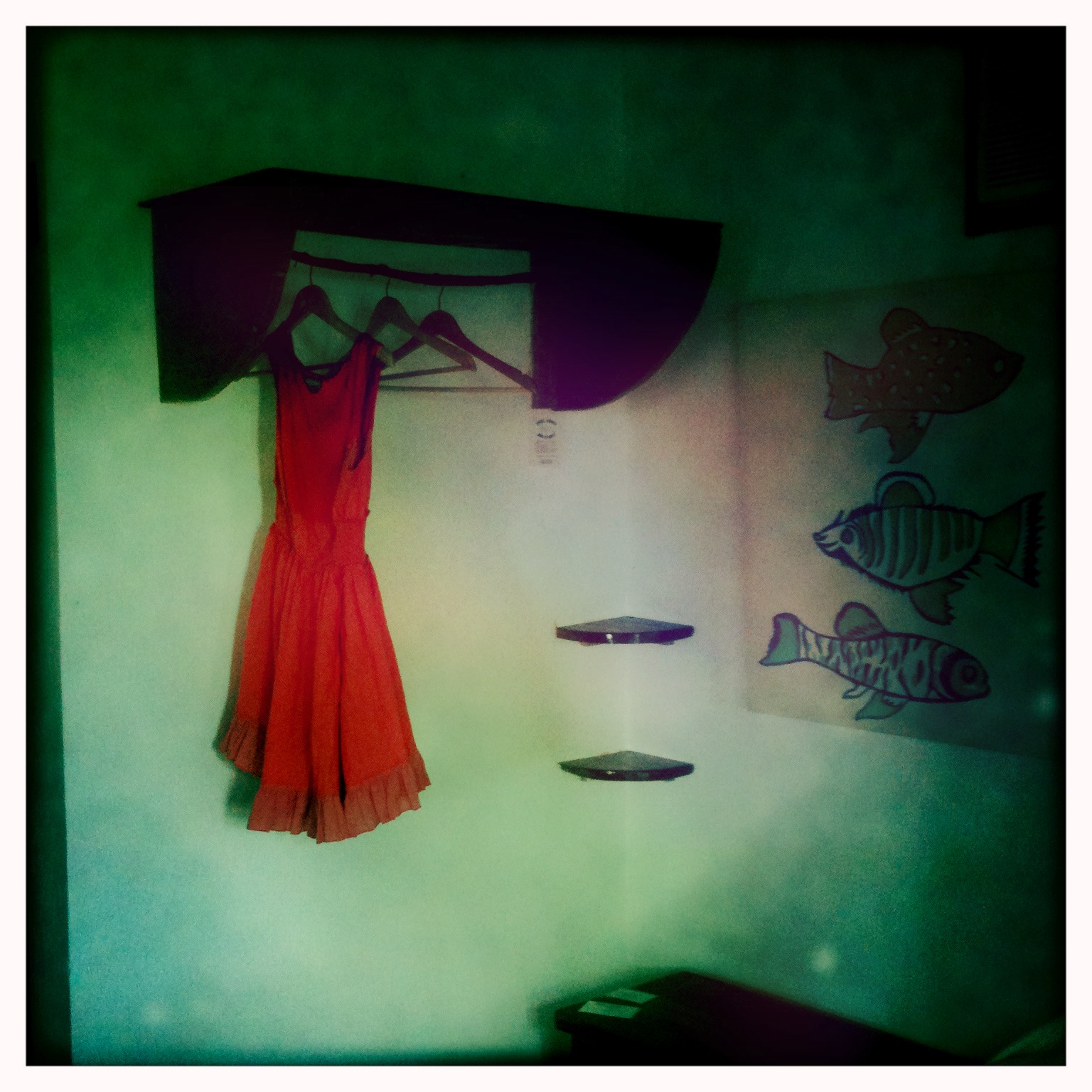 The joy of giving and expressing a new way of take care.

The oldest university of America can be found here which also has become a UNESCO World Heritage site.
Mexico City is actually the eight richest city in the world.

As you can see Mexico City is a diversified city which has a lot more to offer than it appears by its reputation. It’s a very cultural city with several hip and alternative neighborhoods, one of the best street food in the world and it’s much greener than you might expect.

Maybe it’s a city which wouldn’t be on your bucket list in the first place but there are amazing things to do like wandering around the neighborhood in which Frida Kahlo and Diego Rivera lived a couple of decades ago.
I enjoyed the Coyoacan neighborhood has a lot of small colonial houses, green squares, a lot of cafes and the Coyocan market.
Stroll along the streets of Coyoacan until you arrive at Centenario Garden. In Zocalo you can visit the cathedral and the Templo Mayor.

This temple was one of the main temples of the Aztects in Tenochtitlan – the capital of the Aztects, now called Mexico City. Templo Mayor was declared a UNESCO World Heritage Site in 1987.

Me gusta, so much.