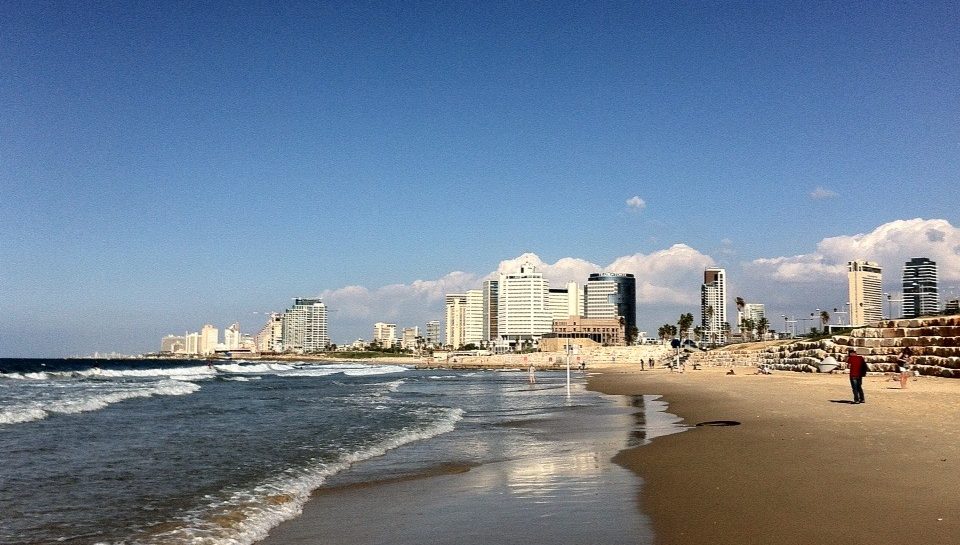 Swim in the Dead Sea better to float in the salty water, was a new experience for me. 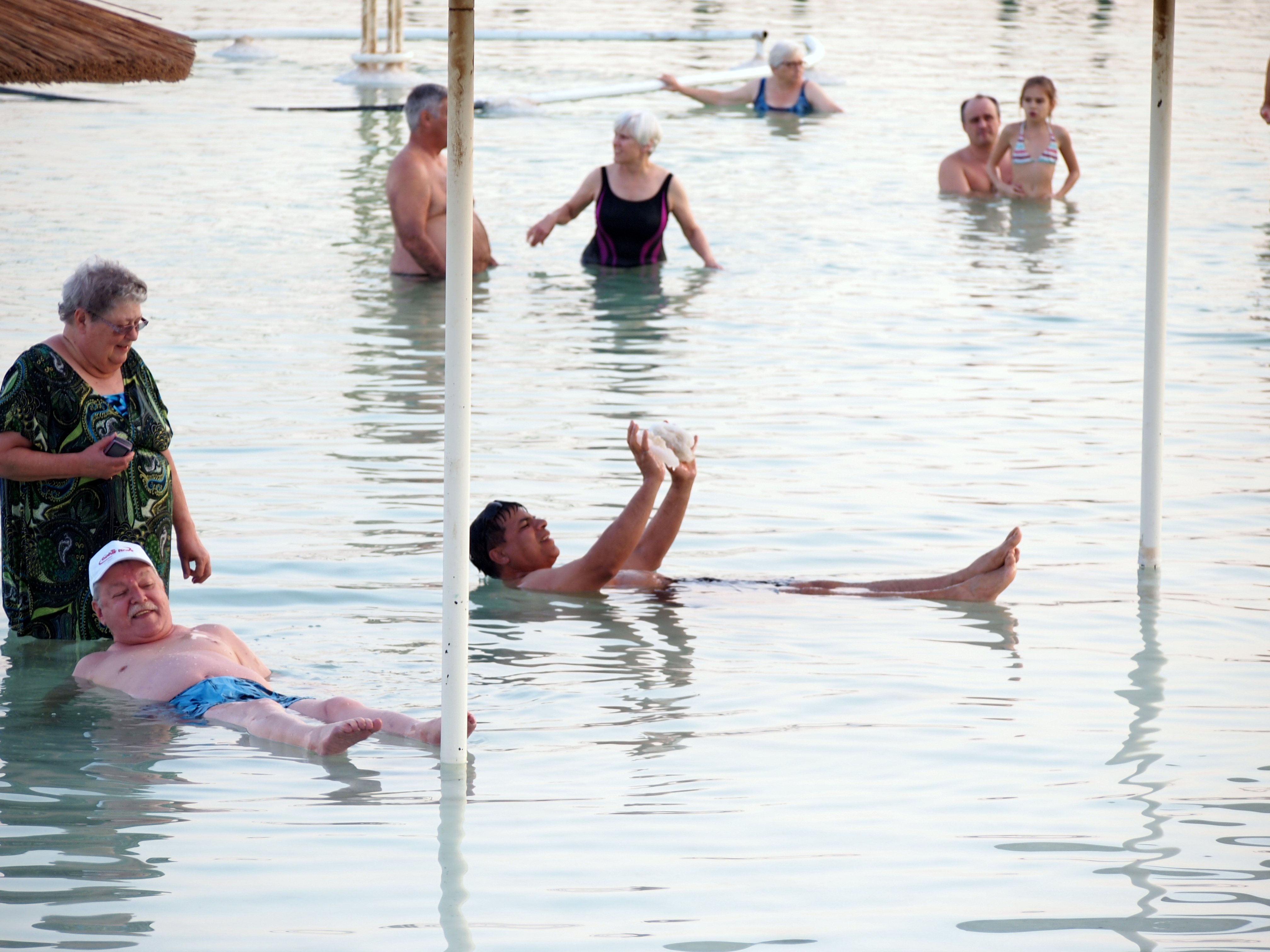 The Dead Sea is actually not a sea at all, but a lake that’s made up of about more than 30 percent salt. It is the lowest place on earth at 423 feet below sea level. Its properties have been known to cure skin conditions and its mud is used in spa treatments world-wide and in the many hotels along the shoreline.

We stayed in the new Herods Dead Sea Hotel & Spa which invited us to a luxurious experience of the Dead Sea magic. The rebranded Herods Dead Sea (previously Leonardo Plaza Dead Sea) is located on a private beach. 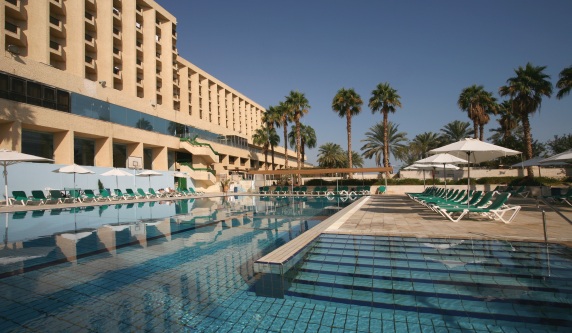 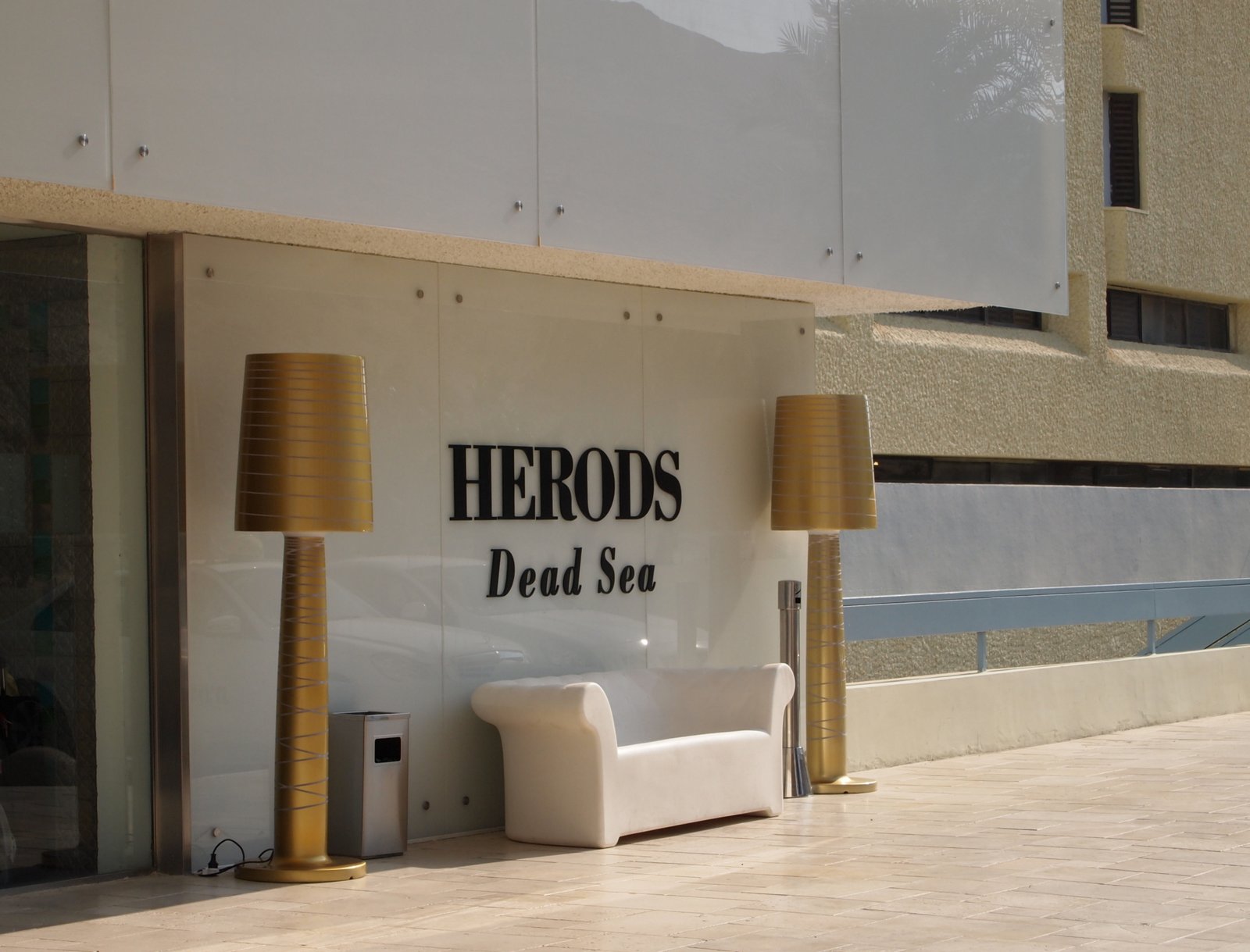 For me already a legend with its history as a relaxation area and the spectacular interior architecture designed by the international designer Andreas Neudahm.

I enjoyed the lovely salt water indoor pool with water from the Dead Sea, the spa area with sauna and a turkish bath-house and later on I had a fantastic massage at the Vitalis Spa area. Here you will find an assortment of Spa amenities and nice facilities like mud pack treatments- bath and facials, hydrotherapy and an assortment of cosmetic treatments.

My personal highlight was to swim in the Dead Sea. When you lay in the water, it feels as though you’re floating in a surreal pool. Straight away your feet and shoulders rise up, and it takes a moment of getting used to.

Being wrapped in mud is a very weird sensation. Being wrapped in mud and then wrapped in a blanket and then left in a dark room for 20 minutes feels a bit like being made into a human mud-bun.
You should not have any open cuts while you’re swimming, as you will quickly learn the real meaning of putting salt in one’s wound.
Don’t put your face in the water and do not drink it.
Take a quick fresh water shower after you’ve gotten out of the water.
Unless you intend to work on a skin condition, I wouldn’t recommend to plan a trip in the region, why not camping in the desert or a trip to Masada. 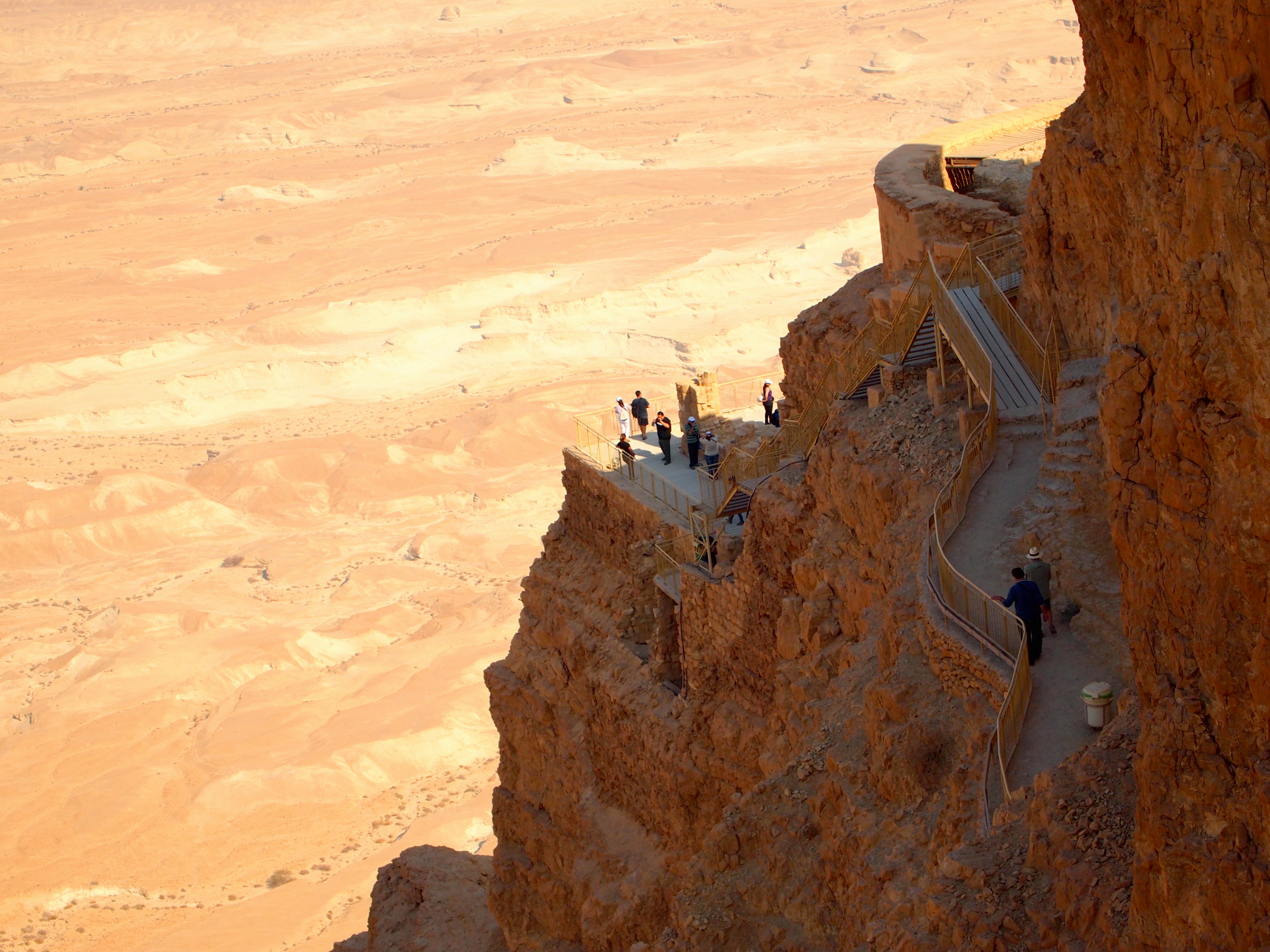 Masada is located on top of an isolated rock plateau in the Judaean Desert. It was built by Herod the Great, the siege of Masada by troops of the Roman Empire at the end of the Jewish – Roman war ended in a terrible the mass suicide of about 1000 jewish rebels and their families hiding there.
Probably of of the greatest milestones in Israel. Later on we travelled to Jerusalem, which was a different experience as well. 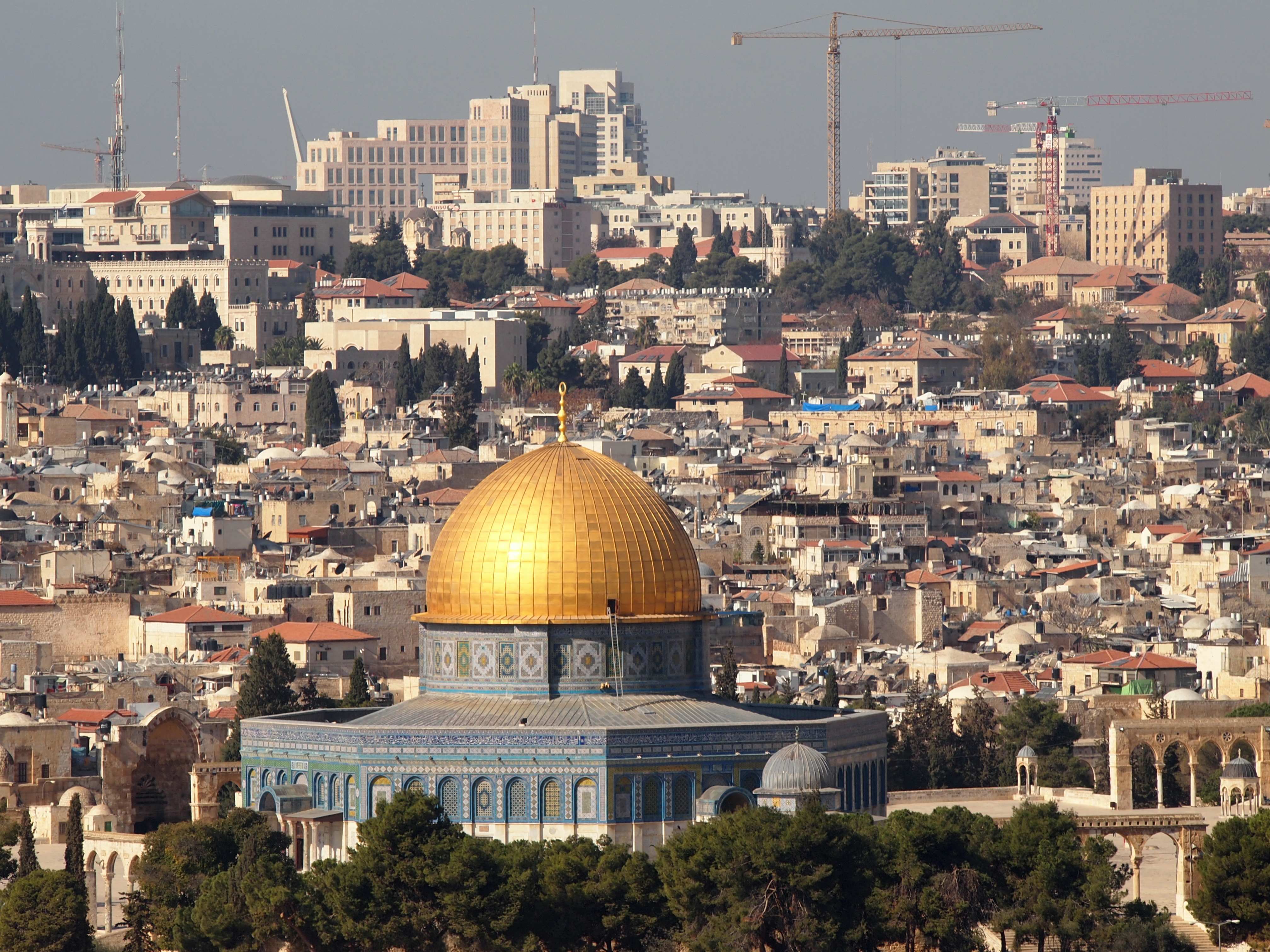 The surrounding region is quite interesting offering there’s much more to do than just floating.