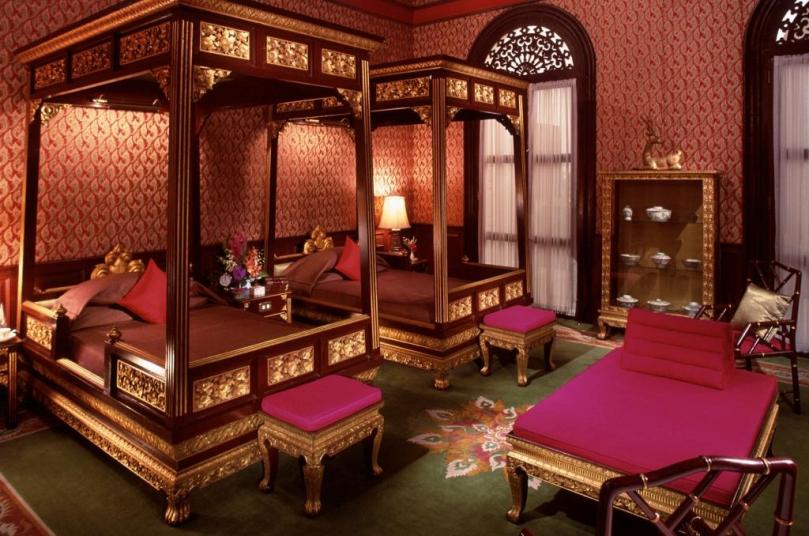 Somerset Maugham used his hotel room as a hospital when he came down with malaria.

John Le Carré wrote much of The Honourable Schoolboy in one of the suites. And Noël Coward would spend hours gazing down at the Chao Phraya, delighting in the river’s varied comings and goings, in particular those of one agile old lady who did a little skip as she punted her craft against the current. 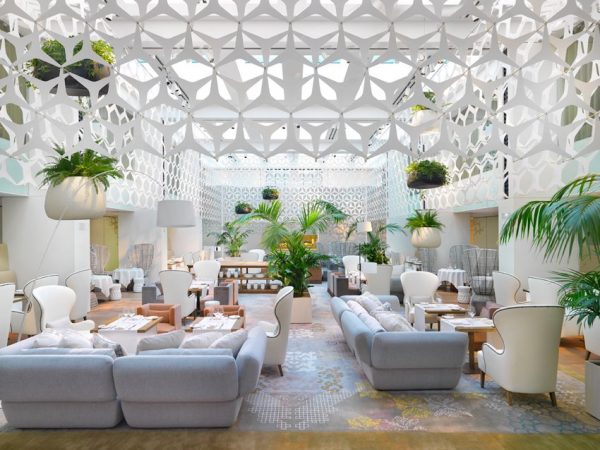 The Oriental opened in 1876 as a seamen hostel built on crown land. Later on it became Thailand’s first luxury hotel, and its royal associations continue to this day. The Garden and Authors’ Wings were spruced up in 2016, and the finishing touches are now being applied to the River Wing at the end of a £70-million renovation. 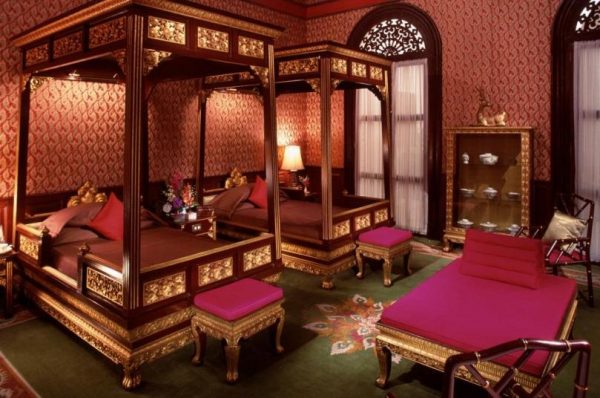