We had a short stop in Miami before we flew to Necker.

A stay in South Beach is truly fun. I just went to the beach. Miami can be whatever you want it to be — laid back, decked out, gay, straight, a family retreat. After that…Necker, Necker, Necker…

The British Virgin Islands are a group of islands located 1000 miles southeast of Miami, Florida. 60 miles due east of Puerto Rico and about 120 miles northeast of St. Barths.

In fact, the 60 islands in the Caribbean Sea are little known but well known by companies who want to save taxes. 800,000 letterbox companies are based here. Wow that must be a tax heaven.

Our island is well known since the British billionaire Sir Richard Branson is renting his property when he is away.
When it comes to faraway hotels and luxury accommodations, most people ever think about 5++ service on a private island. Thats what you get, there are 50 people, massages, foods and drinks.

Total 30,000 dollars per day, perfect for weddings and decent guests but you should have to stay 5days.

All the pampering things are available, if you are in a hurry you can go there by high speed boat or heli.

The island was named after the 17th century Dutch commander Johannes de Neckere, although it remained uninhabited until the late 20th century. 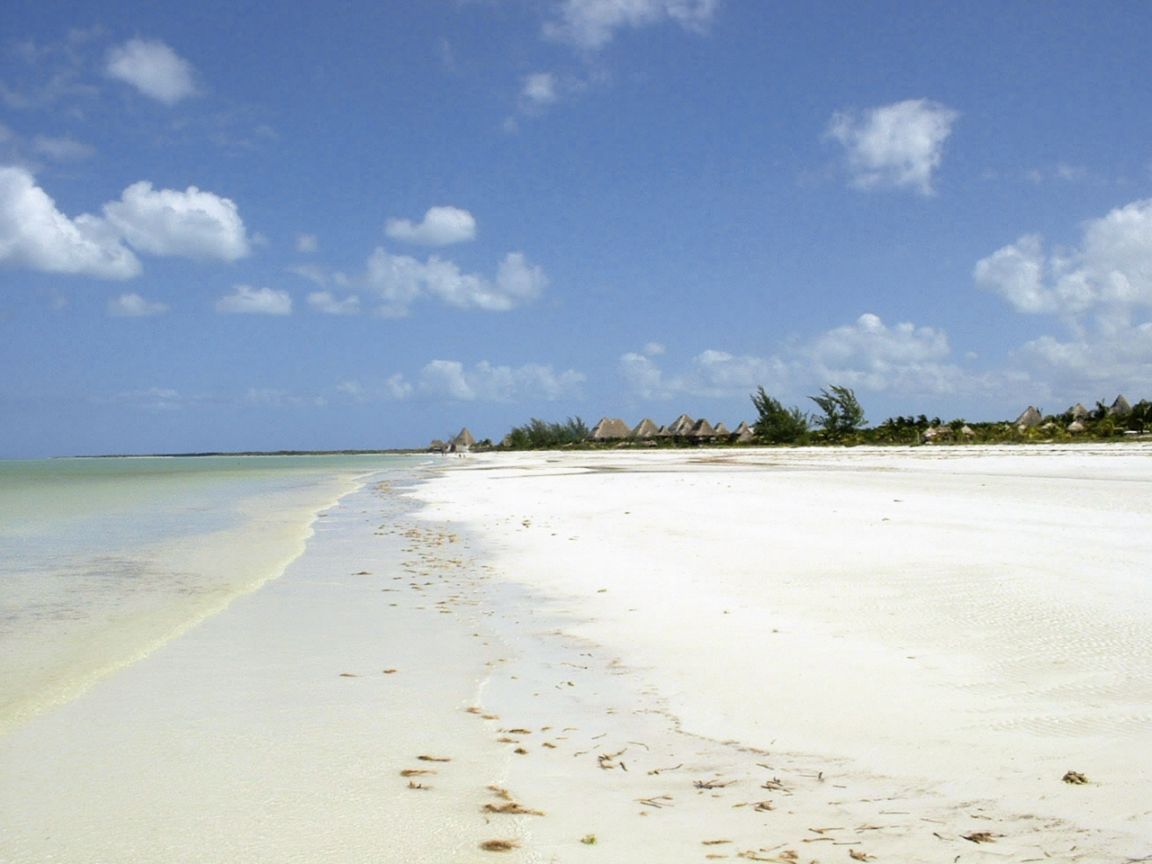 Richard Branson first became aware that some of the islands in the British Virgin Islands were for sale in 1979.
In 1978 he went to the British Virgin Islands for a holiday in order to investigate the prospective real estate. On first observing the islands, he envisioned using them to put up rock stars for his record label. Upon arrival, they were given a luxury villa and travelled around islands for sale by helicopter. The final island he saw was Necker Island, and after climbing the hill and being stunned by the view and wildlife, fell in love with the island. After making a bid for the island, however, he was turned down and evicted from the island. A while later, the owner, Lord Cobham, in need of short-term capital, signed the deal. However, the Government imposed a relatively common restriction on alien landholders: that the new owner had to develop a resort within five years or the island would revert to the state. Branson committed, determined to build a resort on his tropical dream island, notwithstanding his relatively modest capital at that time in his career.

For the privileged few for whom money is no object, you gotta go here. It has butler, maid, and cook service – a full staff to fulfill your every whish. There are two poo
ls, two Jacuzzis, and a beach pool. It has a Balinese gazebo, tennis court, overlooking a waterfall that burbles through lush gardens and spills down into one of the pools.

You can do a bit of everything sailing, water skiing, wind surfing, aqua trampoline, sea kayaking and snooker.

Plants grow in the halls. None of the rooms have keys. There’s a place called “the love temple,” which has a colossal bed on stilts for, well, reading, pounding quail eggs and caviar, and sipping Veuve Cliquot.
A floating sushi bar – Japan meets the Roman way of reclined supping, only this meal can be served in the ocean.

But the best perk of all are the open-air showers and bathrooms.

Seriously, though. You haven’t had luxury until you’ve sat on the toilette, looking out over your own private patch of cerulean Caribbean Sea. It’s bare-bottom bliss at a top-dollar price.

Storytelling: Back to Richard Branson:

He purchased the island at the age of 28, it took 3 years and a few million US $ to turn the place into a private island retreat. Using local stone, Brazilian hardwoods, antiques, art pieces and fabrics and bamboo furniture from Bali the architects and designers created a 10 bedroom Balinese-style villa crowning a hill above the beach.
The island is available for everyone, better complete rentals for any purpose. Larry Page, Google’s founder, who married his girl on the island rented a majority of Virgin Gorda.

Although the land on the island is entirely privately owned, under British Virgin Islands law, all beaches up to the high water mark are Crown land, and are open to the public. In practice, the security personnel which accompany guests to Necker Island are known for making it difficult for ordinary members of the public to enjoy the beaches, particularly when celebs are in residence.
Funny story: when Lady Di, Princess of Wales stayed at the resort, security guys kept a 200 metre perimeter around the island, within which the public were excluded.

Besides this Branson is looking for new hideaways:

Richard Branson is far from the only billionaire privately pursuing space technology, but Branson will make space travel posible and thinking on a much larger scale. One of his new ideas is sending thousands into the big black beyond.
This should open up opportunities for commercial flights, with an “normal” ticket price and easy check-in. 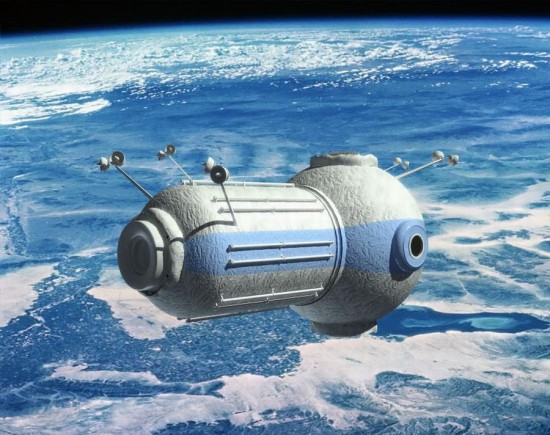 We are talking about space tourism for economy customers he believes that by the time the technology is ready, this will be a price that a good number of people should be able to afford. Water will be sourced from subsurface ice deposits, oxygen will be extracted from the surrounding atmosphere, and huge domed areas will be pressurized to support human life.