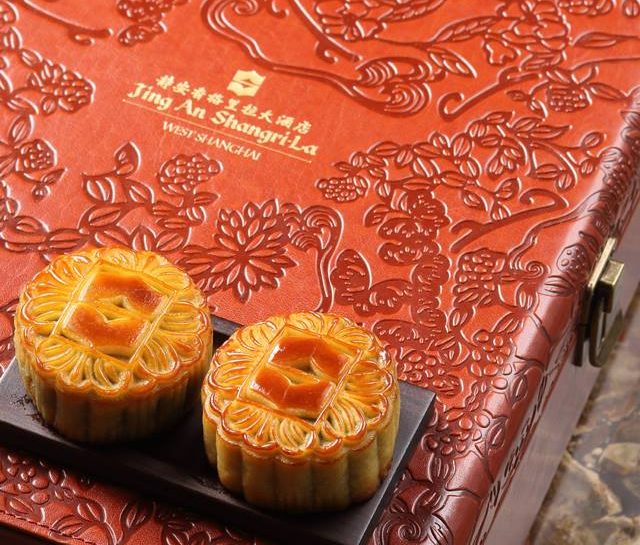 By correspondent: B. Harris

I love it to be in Shanghai 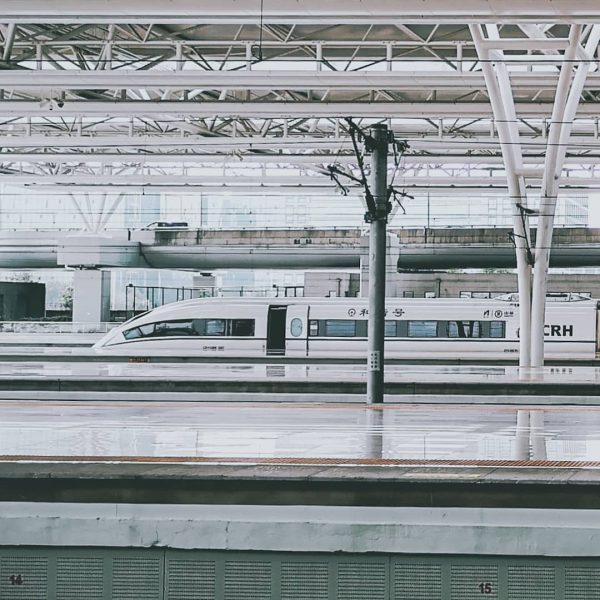 Always fun to use the train in China.

Check-in at the Shangri-La Jing An.

After a nice ride with the airport express train (455 km/h, wow!!!) we arrived. The hotel is located on the Puxi side of the Huangpu River. Jing An Shangri-La features a design inspired by Shanghai’s past, present, and future. 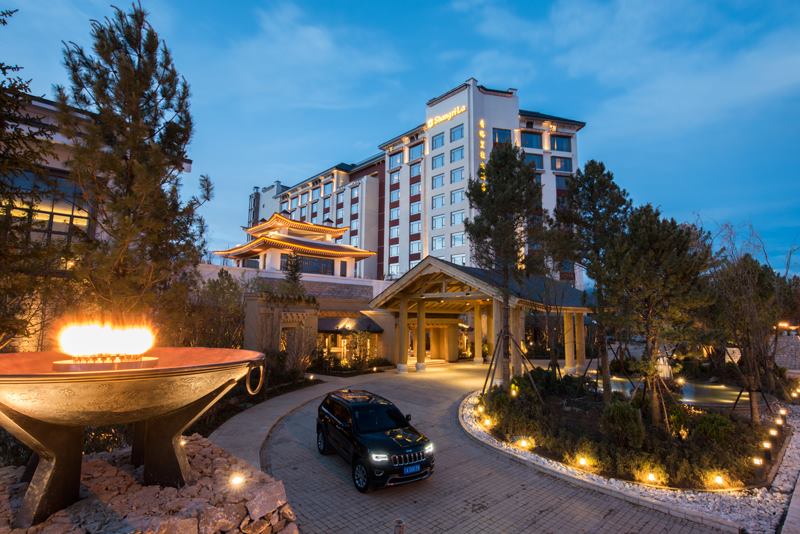 The 508-room hotel is the centerpiece of the Jing An Kerry Centre. 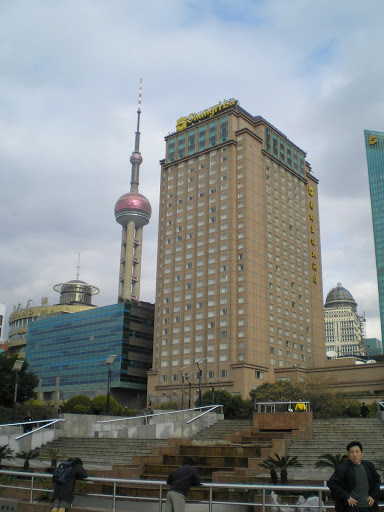 Upon entering the lobby, guests are greeted by a 19 x 10-foot oil painting by Zeng Fanzhione of two renowned contemporary artists who were commissioned to create pieces for the hotel. The other is Zhou Chunya, whose series of five paintings for Jing An are inspired by Shanghai’s Yu Garden.

The Jing An Shangri-La’s art collection includes around 200 pieces by 50 artists, representing 12 countries. Fourteen of the 50 artists represented in the collection are Chinese. It includes sculptures, paintings, works on paper, photography, textile art, and decorative objects. Each work pays homage to Chinese culture. Hand-tufted silk carpets found throughout the hotel were designed to resemble paintings and take inspiration from traditional chinese watercolors, lotus, auspicious fish, and colorful blooms.
The fantastic hotel is very Shanghainese, it is a balance of the new and the traditional.

History: Shangri-La is a fictional place described in the 1933 novel Lost Horizon by James Hilton.

Hilton describes Shangri-La as a mystical, harmonious valley, enclosed in the western end of the Kunlun Mountains. Thats why Shangri-La has become synonymous with any earthly paradise, and particularly a mythical Himalayan utopia — a permanently happy land.

The hotel’s four bars and restaurants reflect Shanghai’s eclectic and cosmopolitan nature. Summer Palace’s contemporary design takes inspiration from Chinese traditions with golden yellow, orange, green, and blue furnishings, and artwork and accessories inspired by the peacock. In the 1515 West, Chophouse & Bar, premium beef and American-sized desserts are served in a classic New York steakhouse interior. The Artifacts from Shanghai’s historic movie productions gives the place glamor. We saw already a few celebrities and enjoyed the crystals, more than four million crystals. The bling-bling crystals are used as architectural elements, from the thick canopy of lighted rods covering the porte-cochere to the drapery anchoring the double-height reception area and lobby lounge.

Shangri-La hotels are alwyays fun and do not forget to read the book – the story behind “Shangri-La” by James Hilton.

Restaurant tip #1 in Shanghai: Three on the Bund

Each course is paired with 360 degree video projections, surround sound music (a different song tailored to each course) and even custom scents: sometimes they waft from a pressure cooker which is hand carried around the room, sometimes from a scent machine installed in the ceiling and with one course, the scent of cigar smoke captured in a glass dome is held up to your nose by a waiter.

The full dinner includes 20 ‘avant garde’ courses, for other courses, many of which are paired with drinks ranging from dessert wine to peppermint tea, projections include crashing ocean waves, ancient trees in fog or Indonesian masks. A ‘micro fish and ship’ course is actually a single giant caper berry deep fried in batter and paired with anchovy tartar sauce. The food is central to the night, never just a prop; each meticulously crafted bite is so delectable, we’re left craving more after nearly every course.