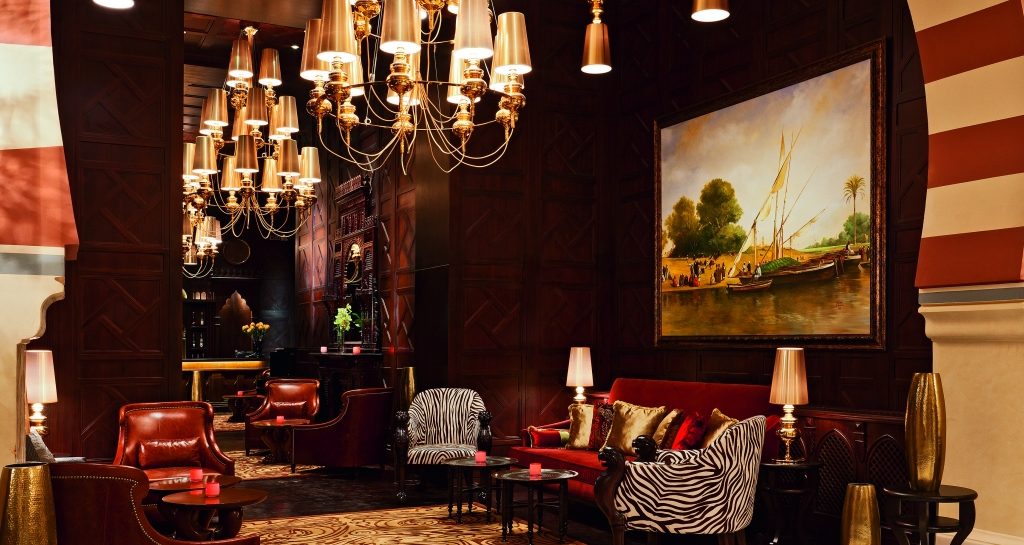 Agatha Christies enjoyed this hotel as much as we did. 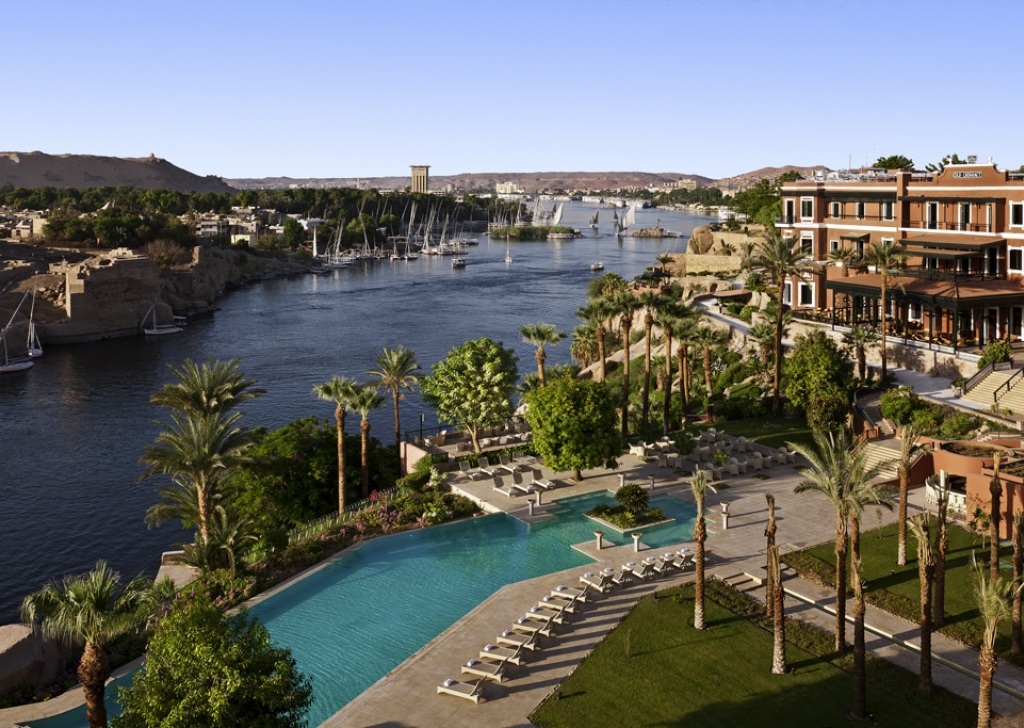 Death on Nile was filmed in the hotel.

The first hotel legend relates to its name, which refers to the ancient belief that the collision of the river Nile with the northernmost granite barrier of land is actually the point where the civilized world reaches its end. Further, the hotel overlooks Elephantine Island, witness to the once flourishing cult of Khnum, god of the cataract and inundation. 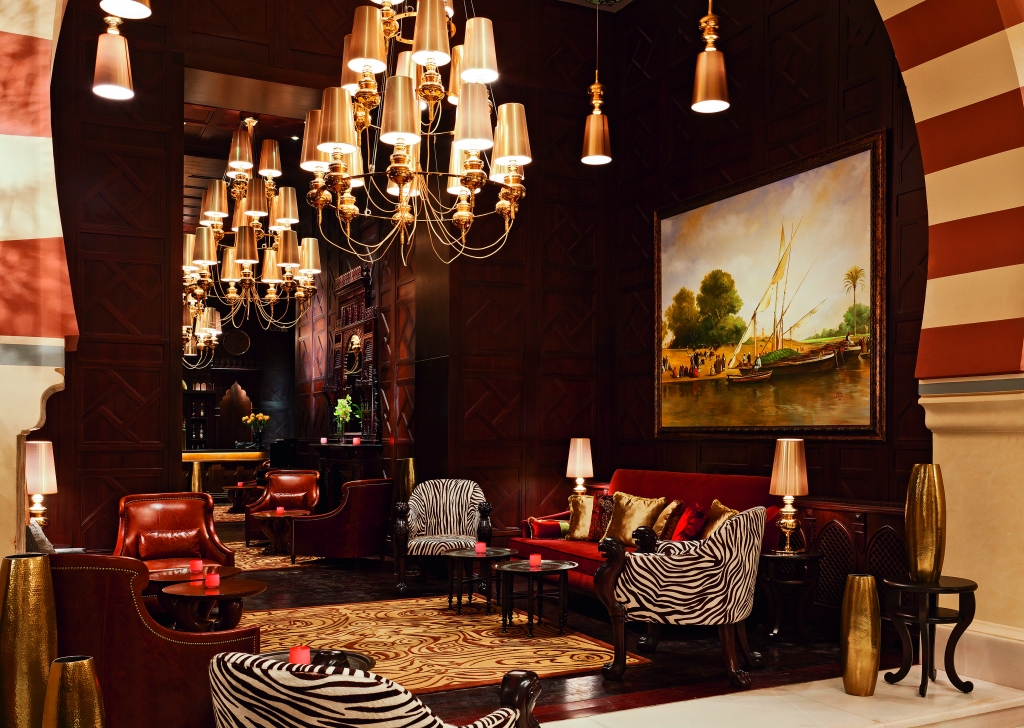 Finally, the Old Cataract marks the end of the fertile Nile valley and the beginning of the vast Nubian Desert. A magnifique location, scene of legends.

The second half of the 19th century is synonymous with prosperity and refinement. Steamships and railroads carried curious travelers deep into Egypt, and the most privileged among them were welcomed at the brand new Old Cataract, an elegant Victorian palace offering state-of-the art amenities and luxurious décor. A place to pause, contemplate, and immerse oneself in the magic of the Nile.

After having hosted exclusive events for over eleven decades, the hotel underwent three years of renovation orchestrated by French designer Sybille de Margerie.

The hotel’s Victorian beauty and Egyptian atmosphere have been restored, and interior architecture has been eloquently enhanced with an inimitable French touch.
We admired the mythical Palace wing and discover the newly compelling Nile wing, rich with Oriental flavor and poetic echoes of motifs from the original building. The magnifique new pool naturally links the two wings and invites complete relaxation.

For over a century, prominent figures from from all over the world have been drawn to the inherent graciousness and quiet energy of the Old Cataract. Its captivating atmosphere inspired Agatha Christies’ famous work, Death on the Nile. And it is in this very place that Jean Claude Ellena, moved by the magnifique setting, created the very delicate fragrance Jardin sur le Nil just few years ago. The legend continues…, the hotel was built in 1899 by Thomas Cook to house European travelers. Its guests have included Agha Khan, Tsar Nicholas of Russia, Winston Churchill, the Duke of Connaught, King Farouk, Howard Carter, Margaret Thatcher, Jimmy Carter, Princess Diana, Queen Noor and Agatha Christie.

The portier opend the door for us to the room where Agatha Christie wrote on her novel Death on the Nile.

For us it was perfect to relax at the pool and to enjoy the exclusive butler service.
Love it. Cairo, Assuan- two epic journeys.
Finallly you feel like Agatha Christie having the 5 o’clock tea overlooking the Nile.