Street art and grubbiness and coral-bright bougainvillaea, and everywhere the scent of jasmine, washing the streets. Party people and all the shrugging sexiness of Berlin under a desert sun.

These are the reasons to fall in love with Tel Aviv. In the evenings you can sit in boutique hotels and rooftops talk about ideas and dreams – of becoming fashion designers or chefs, of practising yoga or travel writing.

The idea of this place first came about in the early 20th century when Jews from across Europe fleeing the rise of Nazism arrived to make their home in Palestine’s ancient city of Jaffa.

The number of refugees swelled from 2,000 in 1920 to 40.000 five years later, overspilling tiny Jaffa and leading to poor living conditions. With tension rising between the Palestinians and the new inhabitants, plans were made to build a garden suburb outside the town to house the burgeoning population of Jews.

This was Tel Aviv: a crucible of Jewish cultures and heritages from not just Europe but the entire world – and yet it has become a city resolutely not bogged down with the weight of history. For there’s a certain freedom that comes from leaving everything behind and starting afresh. Now just over three generations old, it has transformed into a hotpot of richly layered European cultures with Arab influences. In the past few years it has grown up started focusing instead on its own unique aesthetic and flavour. 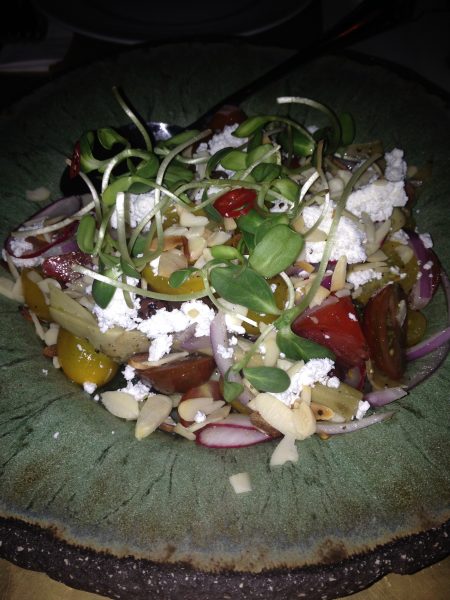 Israeli cooking is blazing a trail across the world, and even the wines – once a punchline in Friends – from the Golan Heights and Jerusalem Hills are winning awards. 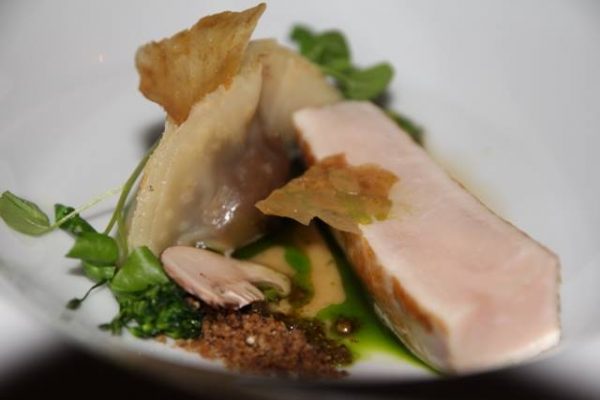 Pioneering chefs such as Eyal Shani have developed the concept of a food identity – a combination of all the different Jewish cuisines alongside Middle Eastern flavours – and now the whole world wants a taste. The Herod’s Hotel gave us a great time. 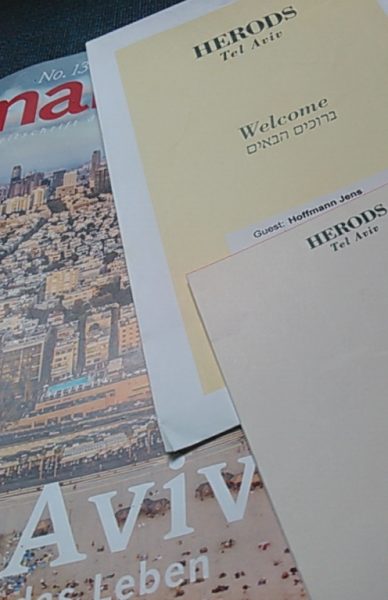 For me Tel Aviv belongs on every bucket list.