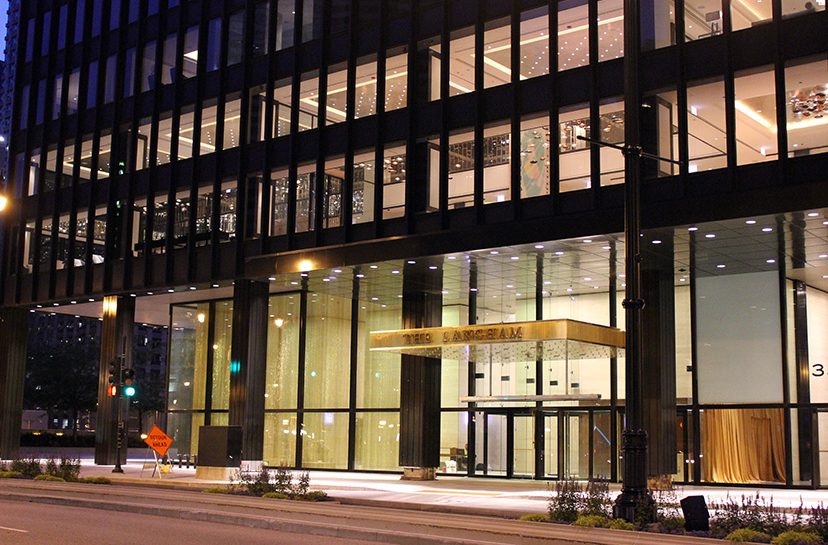 Always fun to be in “the windy city”. In my planning of the trips to the USA, Chicago always plays a major role for me. Chicago not only because of its many high-rise buildings and the big polish community is a special destination. 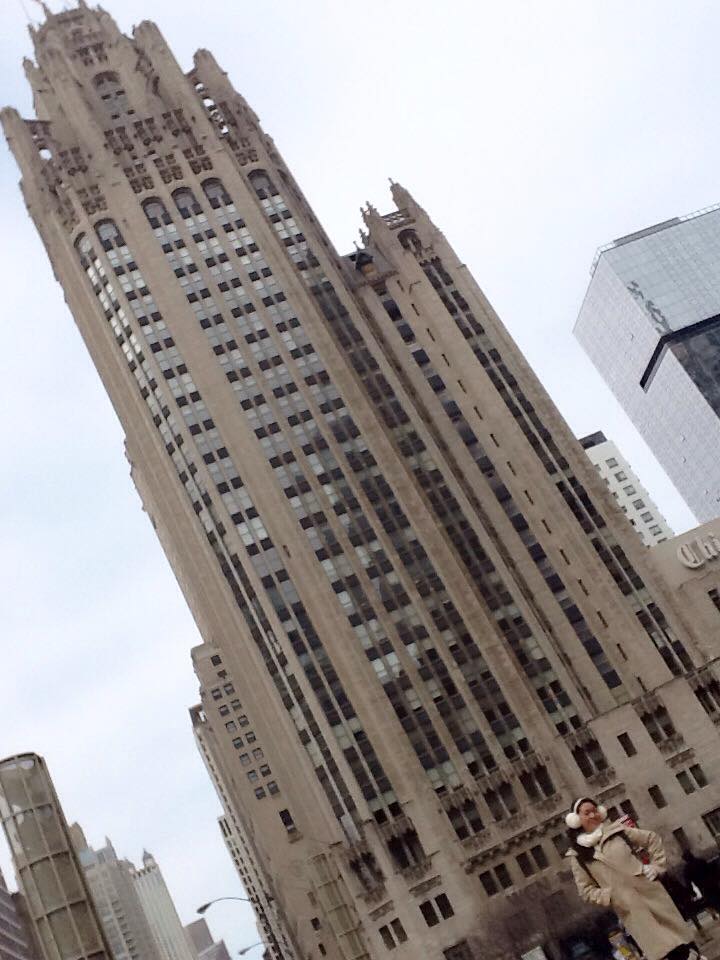 The city is known for its dark ravines, which are caused by the high-rises. Chicago is the mother of high-rise buildings. There was in the late 19th Century, the first skyscraper, the houses were in Chicago and New York always the fastest higher and gigantic. 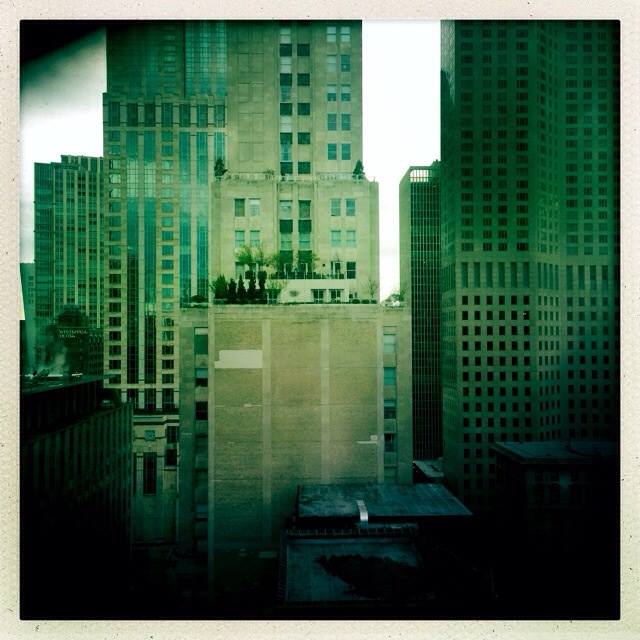 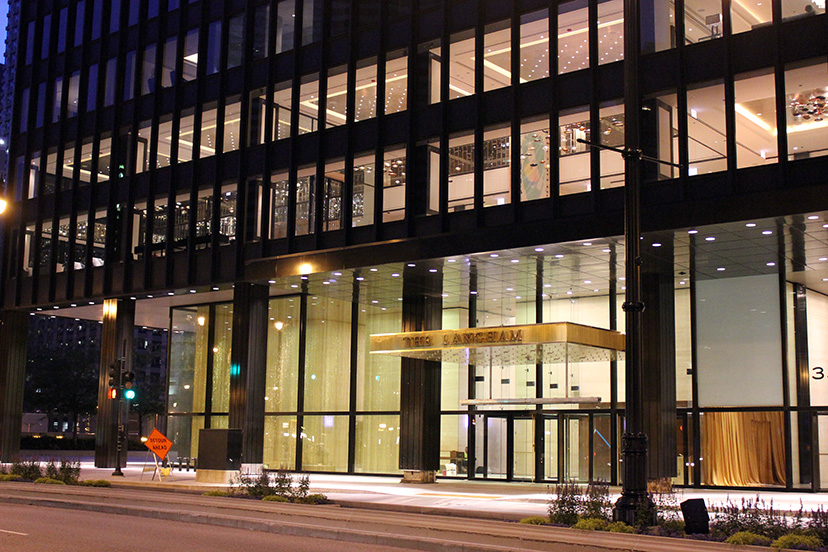 One of the most famous architects of the city was Mies van der Rohe, 1939, he founded his architectural firm in Chicago. The Crown Hall, Siegel Hall, Federal Center, the Chapel of St. Savoir and the Promontory Apartments his works, just to name a few. And now something happened Breakthrough. “Everything Old is New Again,” reads a saying in Chicago it was true. A Mies van der Rohe Architecture Landmarks shines now reinterpreted along the Chicago River. The legendary IBM office building by Mies van der Rohe (now the AMA building) is the Langham Hotel, Chicago.

The 40 – year-old high-rise building is an important part of the rich architectural landscape of the city.

It was the last skyscraper, that van der Rohe had designed – and now it is The Langham Chicago, the first hotel in the world, which is located in a designed by Mies van der Rohe building.

The Langham consists of 268 luxurious guest rooms and 48 spacious suites. All With sweeping views of the cityscape, the Chicago River and Lake Michigan.

F&B: The dining options of The Langham, Chicago include “Travelle” resto, bar and lounge. Located on the hotel’s second floor, Travelle’s modern David Rockwell design, which includes a glass-enclosed show kitchen, chef’s table and deconstructed bar, is a splendid backdrop for Chef Tim Graham’s contemporary take on Mediterranean cuisine. The culinary offerings, designed for the sophisticated palates of both travelers and Chicagoans, will combine a distinctive dining experience with the architectural landmarks.
The 5 o’clock afternoon tea is served in the stunning hotel Pavilion.
Inspired by The Langham, London, regarded as the birthplace of hotel afternoon tea, Tiffany offers afternoon tea with proprietary fine tea blends as well as sweet and savory bites.

Back to Mies van der Rohe, it was a great challenge to change the function of the offices in the hotel room. Van der Rohe is known for its architecture without ornaments, for his “skin and bones” architecture. He is a pioneer of the broken window wall and curtain wall. All this had to be considered in the new design. And it seems to have succeeded . The ascending, anodized aluminum building with bronze tinted glass rests on a square overlooking the Chicago River. Past and present come together in this building and still remain visible. And just as it should be.

The ground floor corresponds strongly to the original Mies van der Rohe ‘s interior. The walls are covered with the original travertine from floor to ceiling, the 20 -meter-high window. The lobby is functional, bright and airy. Architect Dirk Lohan, the grandson of Mies van der Rohe says: “My hope is that the lobby as a refined solution for the transformation of an office building is managed in a hotel lobby.”
Sure.
Almost every piece of furniture in this range is individually designed by Dirk Lohan and based on a Mies design. “It is a very clean building, and we wanted an environment that corresponds to the time , but no Mies Museum. The hotel is a nod to a time that was, but in the now and reinvented today was , “says interior designer Fiona Thompson. From the fifth floor to start the 316 hotel rooms. And of course there are suites. And here, too, the furnishing is always the influence of van der Rohe.

Its worth it to have a look and check-in.