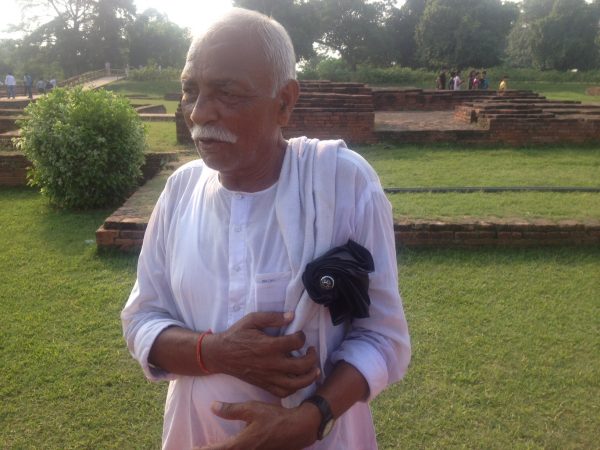 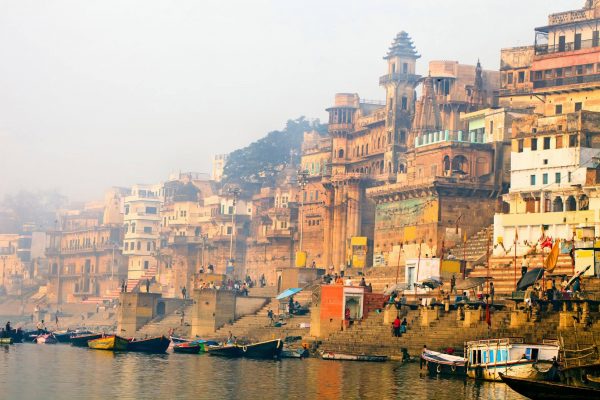 For sure great to projecting the Buddhist heritage and pilgrim sites of India.

In my opinion the “International Buddhist Conclave” is a great initiative to improve the experience of pilgrims as well as tourists wishing to savour the essence of Buddhist heritage in India.

Indira Gandhi International Airport is the mayor hub for the National Capital Region of Delhi. The planned expansion program will increase the airport’s capacity to handle 100 million passengers in a few years.

India is special: Prime Minister Modi recently said, “Our ancestors played with snakes, we play with smartphones,” a note that touches the mind and soul and continues to work for a long time.

Delhi, the capital of India.
The city has much to offer many colours, breathtaking impressions, monuments and mirrors the Indian culture in a precise manner.

However, the city of Delhi too has its drawbacks. Ask Delhiites that what is most beautiful about their city and they will show you India Gate, National Museum, Nizamuddin, Mehrauli Archaeological Park, Lodi Garden and Chandni Chowk.
The pace of urbanization in Delhi is so high that it has led to the conversion of 135 villages to urban villages. As a result, the city has 18 million inhabitants.

The National Museum (located on Azad Road) is a perfect place for those who like Indian history and culture. It is the perfect place if you are interested in Indian culture.

It is not so easy to find spiritual Ashrams in New Delhi. The spiritual monasteries which are usually easy to find while part of Indian religion are often hidden in yoga center like MCKS Yoga Vidya Pranic Healing Trust is a place where you can indulge in twin heart meditation or Chakra cleansing.

We checked-in at the 5 star hotel “The Ashok”, located in the embassy area.

New Delhi is a urban settlement that was designed by the British architect Sir Edwin Lutyens. The most elegant part of Delhi –where the Ashok is located- is the embassy area, here you will find some of the most enchanting historic monuments such as Qutub Minar, Humayun’s Tomb and India Gate.

The Ashok hotel is a fine blend of history, charm and impresses its guests with a good service. You will get a traditional well-furnished guest rooms.

There are nice restaurants which master the art of culinary and serve Indian cuisine. It offers an outdoor swimming pool, free wi-fi internet, a 24 hour front desk, a salon, spa & massage centre, fitness centre, a library and a cigar lounge.
Delhi is an amazing place where you can find everything, amazing street food and the taste of all the different flavors & spices of India.

I enjoyed it and came enlighted home.

With extra special thanks to India Air.

The press trip was supported by India Tourism Frankfurt.