We’ve been on our way to spiritual ideas in India.
Some places on earth are fascinating with nerve and simply dizzying style.

Mumbai International Airport integrated passenger terminals for international flights, followed by a phased transition for domestic flights.
The terminal, which will handle 40 million passengers a year, is awarding contracts for running duty-free shops, lifestyle stores, food and beverage outlets and parking. For the following story Ben spend a breathless week in Mumbai and visited Antilla House. 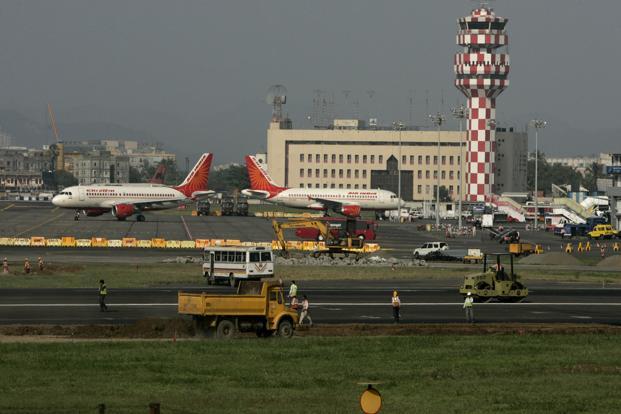 We drove to the city and remarked a special house. It’s called Antilia and is a 27-floor residence in South Mumbai belonging to Mukesh Ambani
The landlord was born in Aden and is the chairman of Reliance Industries.

600 people take care of the residence and call it sweet “Antilia”.

Named after a mythical island that was reputed during the 15th-century age of exploration in the Atlantic Ocean, far to the west of Portugal and Spain.

The residence boasts 400,000 square feet, three helicopter pads (hmm, why not) and underground parking space for the owners cars.

Many of the floors are double- or triple-height, so the building is more or less a 40plus story structure.

Luckily the energy magnate is one of the “Top 5” (Richest men in the world).Nita Ambani, his wife said they live in a modern home with an “Indian heart”.Aha, sounds nice.

The residence includes a movie theater, swimming pool and balconies with outdoor gardens.
The house is not without its critics, however. Some have said that such a home is inappropriate in a city where millions of people live in extreme poverty.The transactions surrounding the acquisition of the land on which this building is constructed, as well as various aspects of the construction and design of this building seem to raise significant issues of regulatory malfeasance and corruption among the various parties involved.
Indian media has frequently reported that Antilia is the world’s most expensive home. 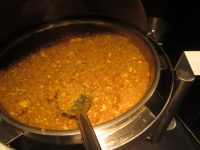 Around Mumbai you will find everywhere nice food. 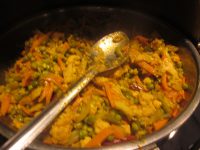 A bit of India:

If you travel further up north in direction Pakistan, you should not miss the border ceremony.